UP Police Register FIR Against The Wire's Siddharth Varadarajan for Tweet

Varadarajan had shared a story published by The Wire on the claims made by the family of the farmer who died during the tractor rally on Republic Day. 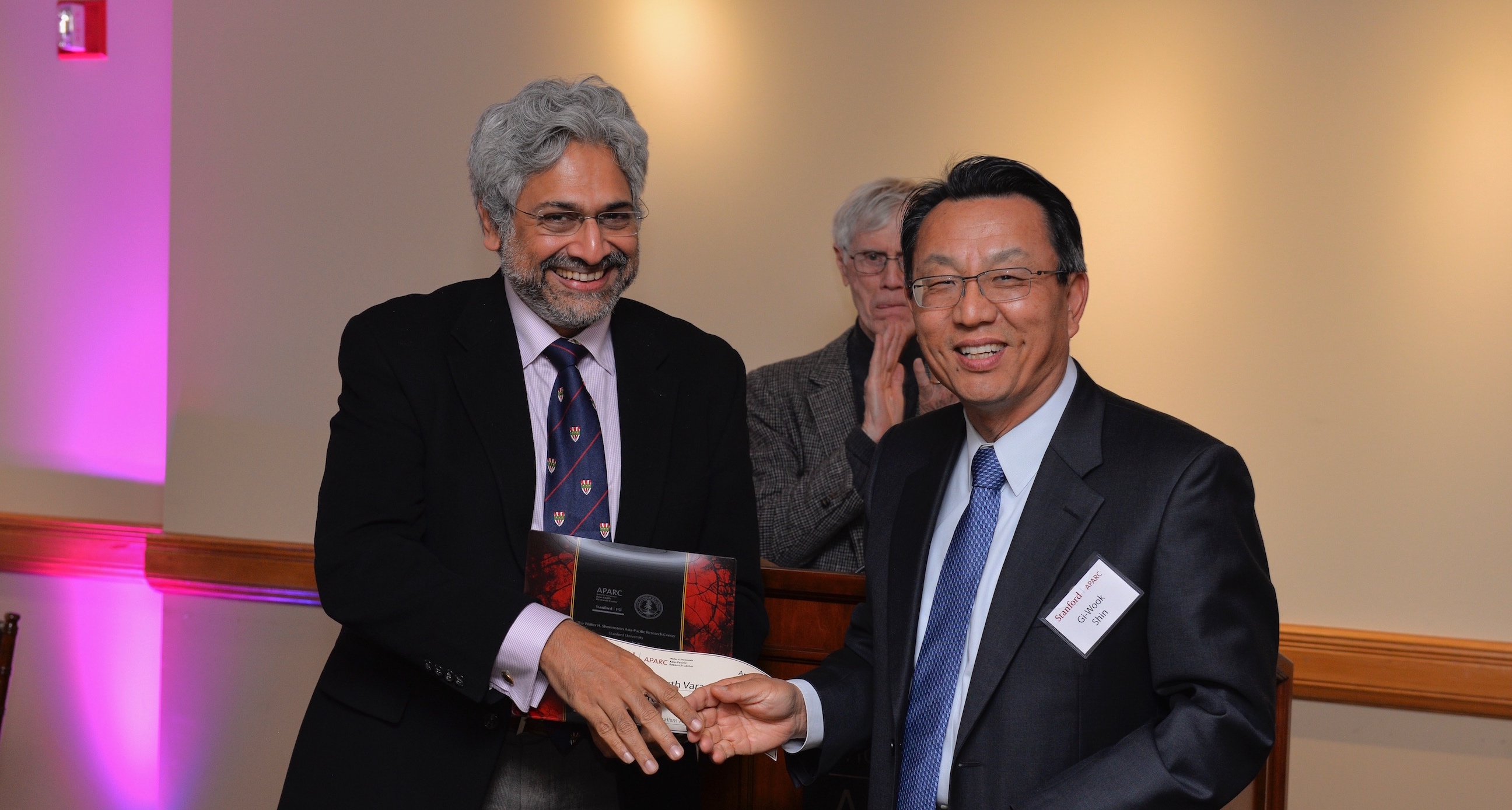 New Delhi: In the latest of a series of cases being registered against journalists, police in Uttar Pradesh’s Rampur district have registered a first information report (FIR) against The Wire‘s founding editor Siddharth Varadarajan for tweeting a story on the claims made by the family of the farmer who was killed during the Republic Day tractor rally.

The case invokes Sections 153-B (imputations, assertions prejudicial to national-integration) and 505(2) (statements conducing to public mischief) of the Indian Penal Code (IPC). The tweet referred to by the complainant is this:

Hardeep Singh Dibdiba, grandfather of the youth killed in tractor parade, levels a sensational charge—that a doctor who was part of the autopsy told him a bullet caused the injuries “but my hands are tied”. @IsmatAraa has the story https://t.co/ulMIDPbLPq via @thewire_in

The story, published by The Wire on Friday, reports the allegations made by Navreet Singh’s family. The farmer’s grandfather alleged that a doctor had informed the family at the time of the autopsy that Singh died due to a bullet wound, not when his tractor overturned. The post-mortem report, however, makes no such observation and concludes his death was due to an ante-mortem injury to the head.

The Wire’s report had also included statements by the police and doctors rejecting the family’s claims.

The seniormost police officer of the area, Bareilly additional director general of police Avinash Chandra, was also quoted in the report denying the family’s claims. He said, “We had made a panel of senior doctors for the autopsy. We have no reason to suppress or distort such a document because the matter is of Delhi Police.”

“While it is impossible for journalists or lay persons to reach any firm conclusion, the family is hoping an independent probe will establish the truth,” the report had concluded.

On Saturday evening, the Rampur district magistrate responded to Varadarajan’s tweet saying, “We ardently request you to please let’s be sticking to facts and facts only (sic),” he wrote.

Police forces in various BJP-ruled states have registered cases against journalists who have reported on the farmers’ rally, in what journalist bodies describe as a concerted attack on the freedom of media.

Varadarajan said the FIR reeks of “malicious prosecution”. “In UP, it is a crime for media to report statements of relatives of a dead person if they question a postmortem or police version of cause of death,” he added.

What’s the IPC provision for “malicious prosecution”? Here is the UP Police indulging in it, filing an FIR against me for tweeting about what the grandfather of farmer who was killed in the tractor parade had said on the record! https://t.co/yRMAXtAXKm

In UP, it is a crime for media to report statements of relatives of a dead person if they question a postmortem or police version of cause of death.

I think this new ‘law’ has come in the wake of godi media coverage of Sushant Singh Rajput postmortem.
. https://t.co/ulMIDPtmGY

The FIR against Varadarajan comes after police in four different states registered cases against six journalists – India Today’s senior anchor Rajdeep Sardesai, National Herald’s senior consulting editor Mrinal Pande, the Caravan magazine’s editor and founder Paresh Nath, its editor Anant Nath and executive editor Vinod K Jose and Qaumi Awaz editor Zafar Agha – for ‘misleading’ tweets on the death of the farmer. Many of the cases have invoked the sedition law, claiming that the tweets were intended to ‘instigate violence’.

Media bodies have strongly criticised the FIRs, saying they are intended to harass and intimidate journalists.

“This is a pathetic excuse on the part of the concerned state governments. In a moving story, things change on a regular basis. Accordingly, the reporting reflects the circumstances, when large crowds are involved and the air is thick with suppositions, suspicions, and hypotheses, there can sometimes be a divergence between earlier and later reports. It is criminal to ascribe this to motivated reporting, as is sought to have been done,” the Press Council of India said in a statement.

This is the second case that the UP police have registered against Varadarajan. The previous case was registered by the Ayodhya police, also for a tweet, in April 2020.