'I Am Free' Says Farooq After PSA Detention is Revoked, Asks for Release of Others

The Jammu and Kashmir government revoked the former chief minister's detention after more than seven months. 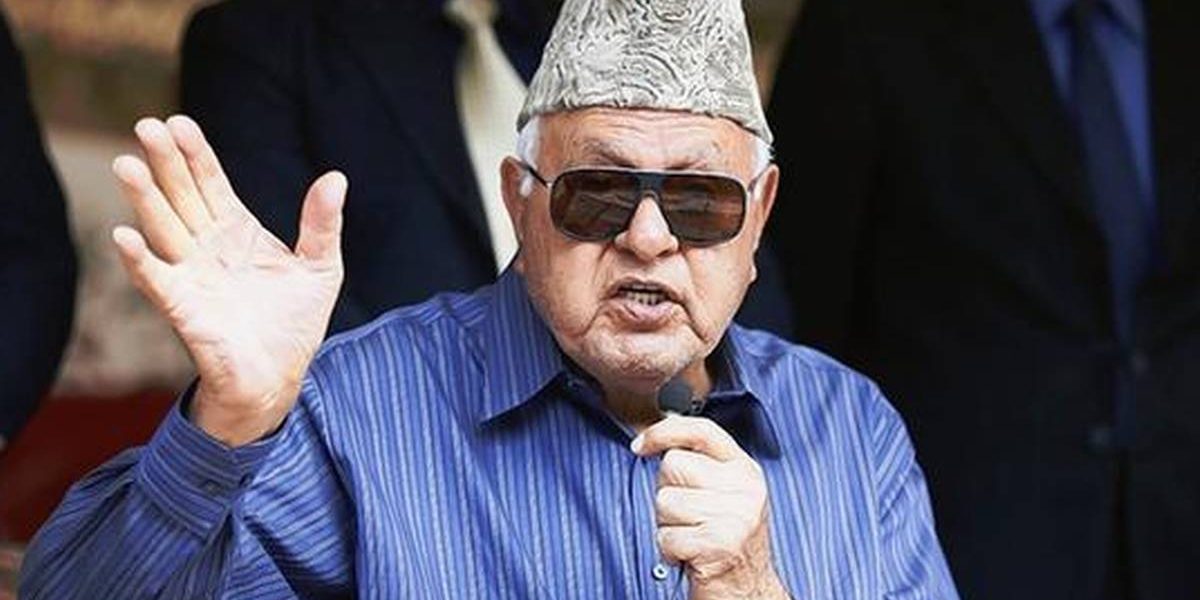 New Delhi: The Jammu and Kashmir government on Friday revoked former Jammu and Kashmir chief minister and National Conference leader Farooq Abdullah’s detention under the Public Safety Act. Abdullah is a Rajya Sabha MP, but has been unable to attend parliament because of his detention since August 5.

The former chief minister was detained for more than seven months, after the Centre read down Article 370 and bifurcated Jammu and Kashmir into two union territories.

“In exercise of powers conferred under Section 19(1) of the Jammu and Kashmir Public Safety Act, 1978, the government hereby revokes the detention order bearing No. DMS/PSA/120/2019 issued by District Magistrate, Srinagar,” the government said in a statement.

On being released on Friday, Abdullah said, “I am free, I am free.”

“I am grateful to the people of the state and country who spoke for my freedom. I would like to thank everyone and every individual who prayed for my freedom.”

“This freedom will be complete only when all the other detained leaders – including former chief minister Mehbooba Mufti and Omar Abdullah – in various buildings are released,” he added. “I hope the government of India will take action soon to release everyone.”

They called the detention of Kashmiri political leaders “blatant violation of their fundamental rights”. Farooq Abdullah’s son Omar Abdullah and People’s Democratic Party leader Mehbooba Mufti had also been detained under the PSA. Both Omar and Mehbooba – who have challenged their detentions in the Supreme Court – remain in custody.

Abdullah’s release from detention will be a right step for the restoration of a genuine political process in Jammu and Kashmir, the National Conference said in a statement on Friday.

The party said the process will receive a further fillip when party vice-president Omar Abdullah and other political detainees are set free. “We urge the government to do so at the earliest,” it said.

“As the pre-eminent political party of Jammu and Kashmir, the National Conference has played a key role in strengthening the voice of the people through democracy and will continue to do so,” the statement said.

Welcome the belated release of ⁦Dr Farooq Abdullah. I hope he will soon resume his rightful place on the front bench of the Lok Sabha, where he can address with his usual compelling vigour the issues facing his state & the state of the nation. His detention was a disgrace. pic.twitter.com/TnCR2BZ04x

Mehbooba’s daughter Iltija Javed, who is currently operating her mother’s Twitter handle, said it was time to release all those who had been detained for similar reasons.

Time to release all detainees including thousands of young men languishing in jails outside J&K. This has gone on for far too long & must end now https://t.co/PWonl1q5Fs