The former chief minister had been under house arrest since August 5. 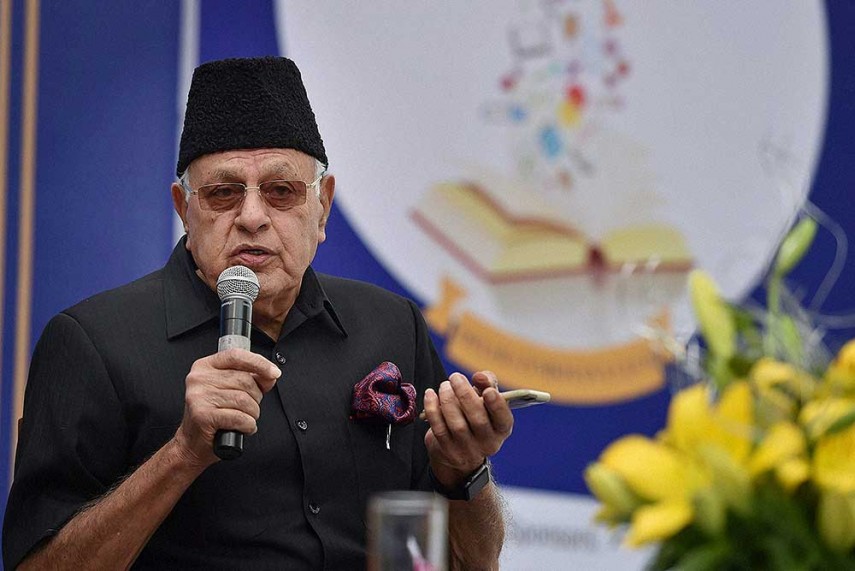 New Delhi: Former Jammu and Kashmir chief minister and National Conference leader Farooq Abdullah, currently a member of the Lok Sabha, has been detained under the Public Safety Act. The PSA allows detention for up to two years without a trial.

The decision to slap the PSA on the NC leader came Sunday night, on the eve of the hearing of MDMK leader Vaiko’s habeas corpus petition in the Supreme Court, where the absence of any papers justifying his incarceration since August 5 would have been a major embarrassment for the Centre.

The PSA was first promulgated in 1978, under the Sheikh Abdullah government in Jammu and Kashmir. In its original form, it allowed for detention without trial for up to two years, and was supposedly meant to target timber smugglers. Over the years, multiple reports have talked about how the draconian law is being misused, and young men in the Valley are being charged under it indiscriminately.

In 2010, the Act was amended and some of its provisions made somewhat less strict. For “first-time offenders”, the length of detention was limited to six months. However, detention can still be extended to two years “if there is no improvement in the conduct of the detainee”.

Though Farooq Abdullah has been under house arrest since August 5, Union home minister Amit Shah had claimed in parliament on August 6 that the NC leader was missing the session of his own volition. “I’m saying this for the fourth time, and I have the patience to say it for the 10th time, Farooq Abdullah has neither been detained, nor arrested,” Shah had said. Abdullah had then accused the home minister of lying to the House.

Shah’s claim was also rebutted by none other than the Jammu and Kashmir high court, albeit indirectly, when it allowed two NC leaders to visit Abdullah in his home.

Plea in the Supreme Court

Meanwhile, on Monday morning, the Supreme Court issued a notice to the Centre on the habeas corpus petition filed by Vaiko, and posted the matter for hearing on September 30.

The solicitor general had argued against a notice being issued, saying that the petitioner had no locus standi on the matter, LiveLaw reported. Vaiko, a Rajya Sabha MP from Tamil Nadu, had asked the Supreme Court to direct the Centre to produce Abdullah before the court, and also allow him to attend a seminar in Chennai on September 15. That date has since passed without the court making a decision on the matter.

Vaiko had earlier written to the Centre asking for permission for Abdullah to travel to Chennai, but received no response.

“The actions of the Respondents are completely illegal and arbitrary and violative of the right to protection of life and personal liberty, right to protection from arrest and detention and also against right to free speech and expression which is the cornerstone of a democratic nation,” his petition to the court reads.

The Wire will add more details as and when they become available.

Read The Wire‘s complete coverage from Jammu and Kashmir here.