‘Farmers Are Free Now’: Women Celebrate Repeal of Laws – And Their Own Role in the Protest

After a year of balancing duties and battling hurdles, women farmers are now rejoicing. But they know the job is not done yet. 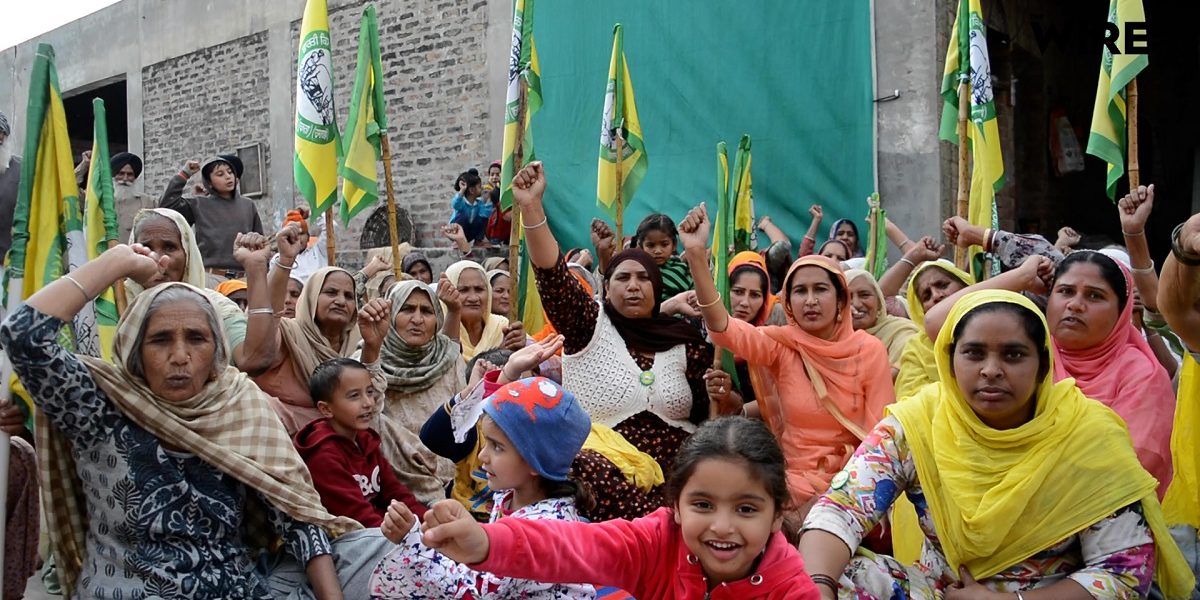 Gurpreet Kaur Baras (in orange dress) organising a protest in her village. Photo: By arrangement

Ranchi: The Wire first met with Gurpreet Kaur Baras, a woman in her 30s, in December 2020. At the time, she was one of the leaders organising sit-ins in her village Baras, near Patiala. She was giving fiery sound bites to local media channels and leading all the sloganeering.

“The Narendra Modi regime will have to repeal the laws”, she told one media channel. “Those who have died at the borders of Delhi are our martyrs, their martyrdom won’t be forgotten”, she told The Wire.

After almost a year, her words have come true.

Speaking to The Wire over the phone hours after Prime Minister Modi’s address to the nation at 9 am on Friday, when he announced that the farm laws would be withdrawn, she spoke with the same thrill in her voice. This time she’s not angry but cheerful.

“The mood in my village is electric. This announcement has come on an auspicious day (Guru Nanak Jayanti). As soon as our local gurudwara announced that the farm laws will be withdrawn, congratulations have been pouring in. I’m taking calls one after the other.”

It’s the perseverance and sheer sincerity of common people like Gurpreet to continue the protest by managing crowds, managing the media, taking turns to go to the Delhi border and rallying support for the movement that has proved fruitful today. But Gurpreet doesn’t want to take any credit.

“I haven’t achieved this alone. People have sacrificed over a year of their life for this movement and it is everyone’s win,” she said.

Around 100 kilometres away, near Bathinda, Harinder Kaur Bindu, a senior leader of the BKU (Ekta-Ugrahan) was preparing for her meeting with women protestors in the area, where they were supposed to plan their next big move to Delhi on November 25. On her way to the meeting, she received a phone call regarding the prime minister’s announcement.

“Of course, this is a huge victory,” she exclaimed over the phone. 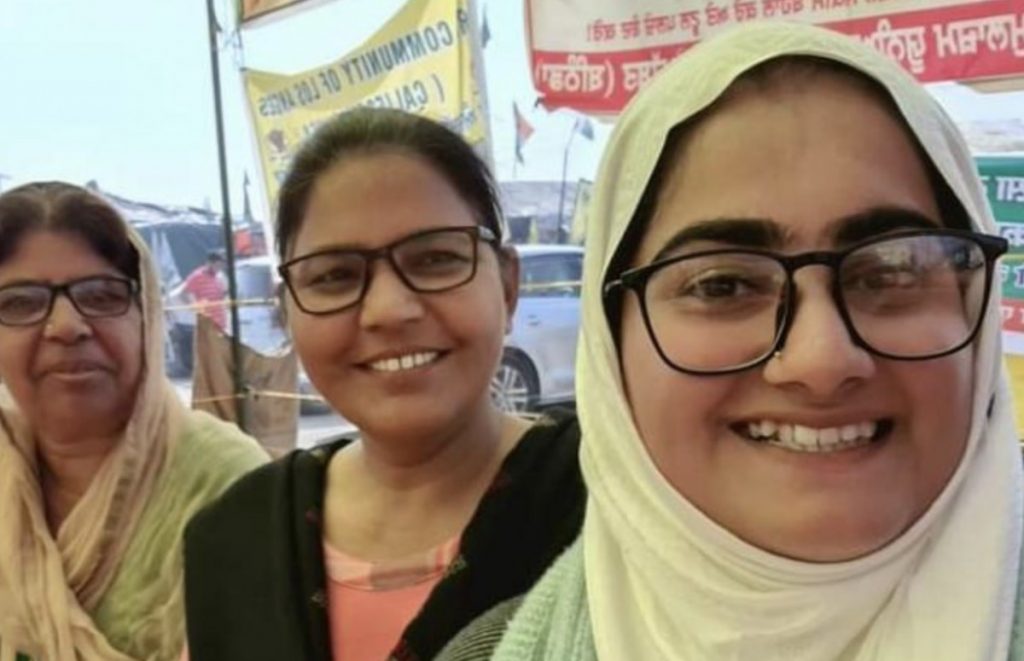 She also congratulated a few media houses who she thinks helped their cause. “I really want to say that some media houses helped us immensely while the others were vilifying us. I don’t want to talk about them. We garnered so much support because the Punjabi media and some media houses in Delhi were fair to us,” she said.

Harinder Kaur says she is proud of every woman who stood her ground and protested, come rain or shine.

“The fact that some of these women have not had proper education or are burdened by household chores, but managed to sit through this protest and fight for justice to the farming community says a lot. I congratulate each one of them”, she said.

“Today, I’m reminded of women from history who stood their ground in the freedom struggle, in the Ghadari struggle. We are proud daughters of all of them,” she added.

Representing the young and the farmer-worker unity in this movement, Nodeep Kaur reached Singhu border as soon as she heard the news about the repeal.

Nodeep is one of the many activists, scholars, and protestors incarcerated for taking part in the movement.

“I’m happy this announcement has been made. This will be crucial for farmer-worker unity going ahead,” she said.

“But I want to say that along with this, the prime minister must also recognise the deaths – or state sponsored murders if we can call them – of the more than 700 people we have los in this movement,” she added. “In addition, do the FIRs slapped on me and many others even make sense now? They should be taken back too.” 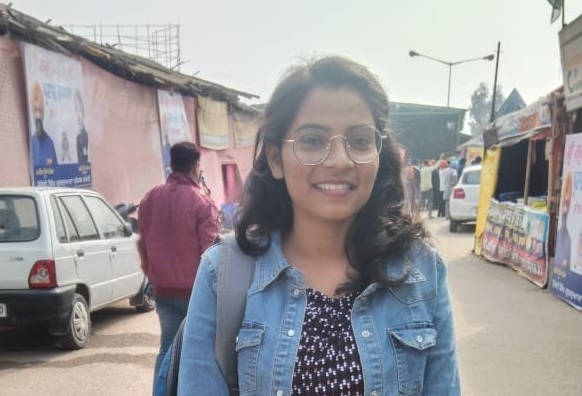 Back in Bahadurgarh Jandia village in Punjab, 80-year-old Mohinder Kaur recalls the comments made about her by actress Kanaga Ranaut to vilify her and the farmers’ movement.

In the early days of the protest, Kaur had become the face of the movement. A photograph of her carrying the BKU Ekta-Ugrahan flag and marching in protest of the three farm laws had gone viral.

Speaking to The Wire on Friday, she said, “The farmers are free now. I want to congratulate the government also, they are also free now.”

“Guru Nanak has always taught us to fight for the right thing. That’s what we have been doing and we’re grateful for this outcome today,” she added. “I come from a land of martyrs who have always fought for freedom. We are doing the same, fighting for ours.”

“We are born in the land of freedom fighters and Gurus – Kartar Sarabha, Uddham Singh, and Bhagat Singh. They freed our country and its people. These people will never be forgotten. Their teachings will have and will drive us forward,” she said.

For now, these women are happy and celebrating but are aware that the fight for justice is not over just yet.