The South Delhi police are investigating her complaint that comes days just days after the Wall Street Journal reported Ankhi Das prevented action against a BJP MLA and other Hindutva groups for fear of losing out on business.

New Delhi: The public policy director of Facebook India, Ankhi Das, lodged a complaint with the South Delhi police on Sunday night stating that she has received threats on social media. Identifying some Twitter accounts in the complaint, she has claimed that there was a threat to her life.

Her complaint comes at a time when several opposition parties and concerned citizens have raised questions after a Wall Street Journal (WSJ) report said that the top Facebook official opposed applying hate speech rules to the BJP for fear of losing business in India.

The report, quoting unnamed current and former Facebook officials, alleged that Das, who is Facebook’s top public policy executive in India, opposed applying hate speech rules to the Telangana BJP MLA T. Raja Singh and other “Hindu nationalist individuals and groups” out of fear of ruining the company’s relationship with the ruling party.

In her complaint to the South Delhi police, Das urged the registration of a first information report (FIR) against the Twitter handles which have allegedly issued threats against her. She said that a number of people have been issuing “violent threats against my life and body through online posting/publishing of content”, according to the Indian Express. South Delhi deputy commissioner of police Atul Thakur added that while no FIR has been registered, the police have started investigating the complaint.

Incidentally, the WSJ report said that despite the fact that the content posted by Singh, other individuals and Hindutva groups were “flagged internally for promoting violence”, Das did not want action to be taken against such posts.

It added that “the current and former Facebook employees said Ms. Das’s intervention on behalf of Mr. Singh is part of a broader pattern of favoritism by Facebook toward Mr. Modi’s Bharatiya Janata Party and Hindu hard-liners”. 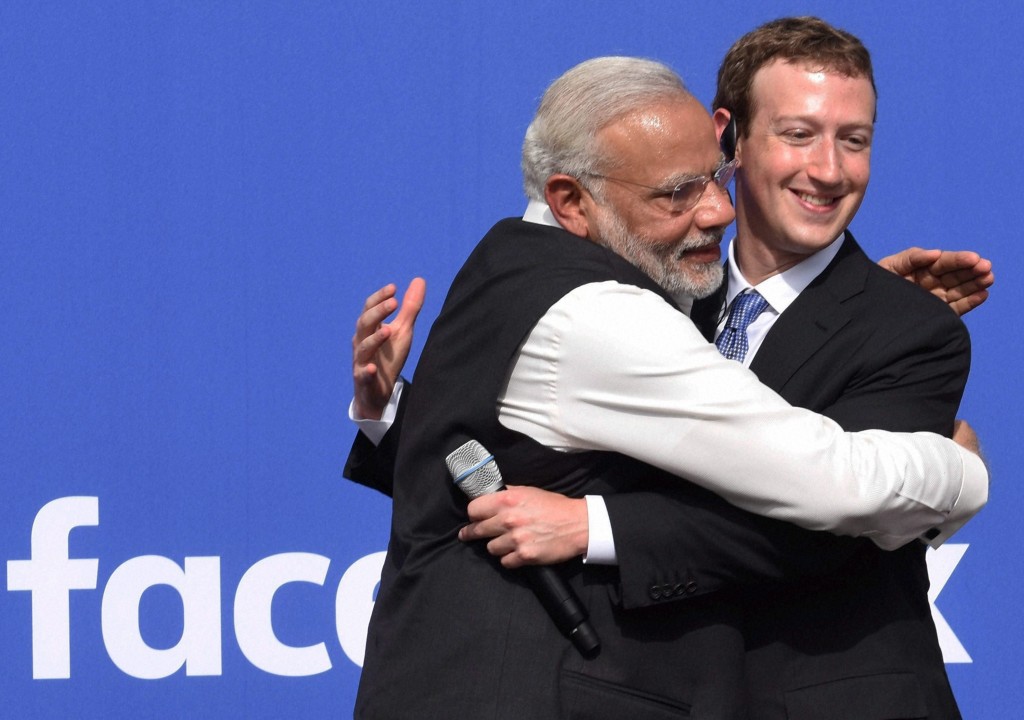 The Delhi legislative assembly’s Peace and Harmony Committee on Monday said it will summon Facebook officials, including Das, to discern if there is any role or complicity of officials of the social media giant in the orchestration of riots in Northeast Delhi.

The committee, which is headed by Aam Aadmi Party MLA Raghav Chadha, said that it has received multiple complaints about Facebook’s “alleged deliberate and intentional inaction to contain hateful content in India for vested reasons.”

Delhi Legislative Assembly’s Committee on Peace & Harmony has received complaints against officials of Facebook for their alleged deliberate & intentional inaction to contain hateful content in India with respect to scathing revelations made by a report in The Wall Street Journal pic.twitter.com/087DPhd6R2

The committee, which is headed by Raghav Chadha, said in view of reports that Facebook allegedly to turned a blind eye to hate speech and communal hatred, it is compelled to take immediate notice and get to the root of this issue. “The committee will a view to painstakingly discern if there is any role or complicity of the Facebook official in the orchestration of Delhi riots,” Chadha said on Twitter.

“Summons are set to be sent for the appearance of the concerned officials of Facebook and more importantly, Ankhi Das, in due course to ensure their presence before the committee for participating in the relevant proceeding and the committee shall convene its meeting this week to initiate the proceedings forthwith,” the committee said in a release.

“It has been alleged in the complaints that the Facebook, despite its comprehensive policies and regulations on curbing unabated dissemination of hateful and offensive content, has been turning a blind eye to mass manufacturing and propagation of vile, hateful communal content which is not only bad in taste but have potential to erupt violence and riot-like situation,” the release added.

The committee said it aims at, “redressing the issue at the earliest, therefore, the proceedings shall be expedited in order to put this issue to its logical conclusion”.

Meanwhile, the parliamentary standing committee on information technology is also likely to look into the WSJ report. “I will certainly look into the issue and the committee will seek the views of Facebook,” committee chairman Shashi Tharoor told the Indian Express.