The 42-year-old woman, shot during a New Year’s party in south Delhi, is currently in critical condition. 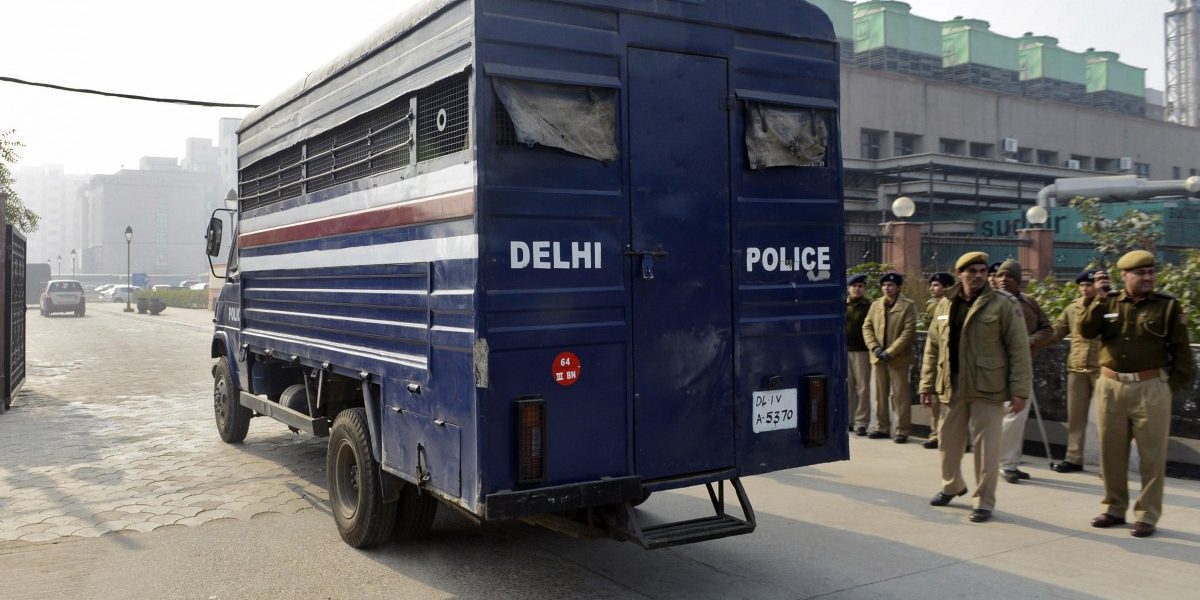 New Delhi: The police on Wednesday arrested former two-time JD(U) MLA from Bihar – who is currently with the BJP – Raju Kumar Singh for allegedly shooting a woman in the head at a New Year’s party in south Delhi. The 45-year-old woman, identified as one Archana Gupta, was shot around midnight on Monday and is currently in critical condition, Indian Express reported.

Singh, who has multiple cases against him and fled from the scene along with his driver after the incident, was arrested from Uttar Pradesh’s Gorakhpur. Police officials said a pistol was found in his possession. According to Scroll.in, Delhi Police also recovered two rifles, a pistol and 800 live cartridges from the farmhouse – where the party was held – which is owned by Singh’s mother. The former MLA’s two brothers also live with their families in the farmhouse.

Singh, who moved over to the BJP in 2015, hails from Muzaffarpur in Bihar, is currently facing five other cases, including of criminal intimidation and attempt to murder. As per the 2015 election affidavit, Singh’s moveable and immovable assets amount to Rs 3 crore, Indian Express reported.

The police were apprised of the incident around 1 am on Tuesday when they received a call from a private hospital in Vasant Kunj that a woman with a gunshot wound had been admitted.

An FIR was earlier filed against Singh and others for attempt to murder and destruction of evidence based on a complaint from the victim’s husband. The couple, according to the husband Vikas Gupta, arrived at the party at a Delhi farmhouse around 9:30 pm on the invitation of Singh’s elder brother.

R.P. Upadhyay, special commissioner (law and order), told Indian Express that as per Vikas, “Around 12 am, two or three rounds were fired by Singh. Gupta saw his wife Archana fall down, bleeding profusely.”

The farmhouse is located at Mandi village in south Delhi’s Fatehpur Beri.