Over a lakh of these evictions took place in Maharashtra alone, finds the Housing and Land Rights Network report. 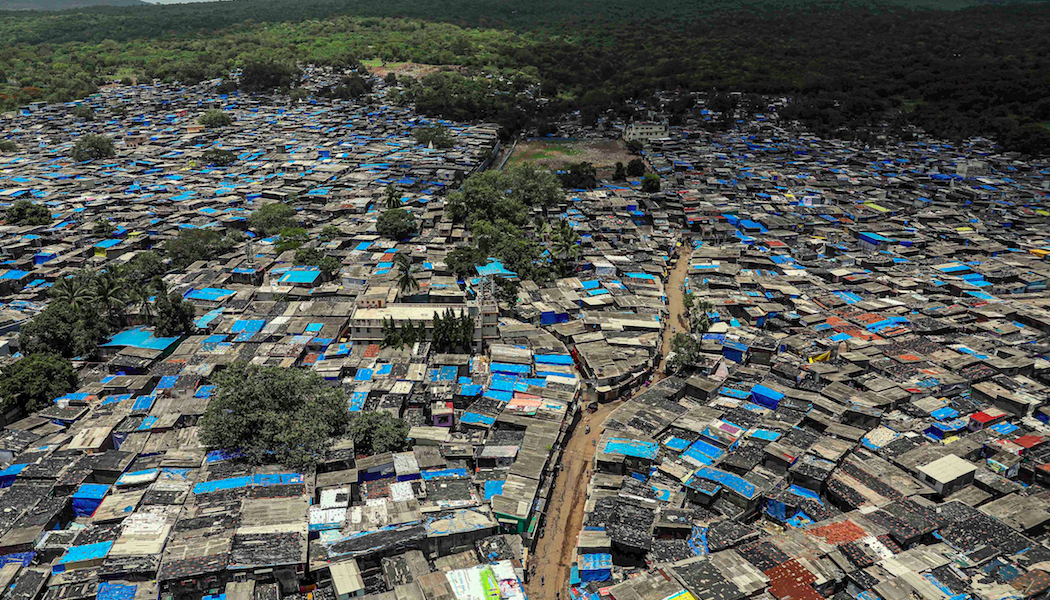 New Delhi: Over 20,000 people were forcefully evicted from their homes in India amidst the coronavirus pandemic, according to a report released on Tuesday. The report published by the Housing and Land Rights Network (HLRN) recorded 45 incidents of forced evictions in the period between March 25 (when the nationwide lockdown was imposed) and July 31.

The report contends that authorities took advantage of the restrictions imposed by the COVID-19 induced lockdown to evict people from their homes.

“It is likely that many of these evictions were carried out during the lockdown to take advantage of the curfew-like conditions, when movement of affected persons was restricted and they did not have access to legal remedies,” it said.

For instance, in Siddipet in Telangana, 30 families were evicted from their homes in the middle of the night in April without prior notice. Most of the families belong to the Dalit community. “The court had earlier stated that the government should evict us only after paying off our compensation. They have taken advantage of the prevailing (COVID-19) situation and conducted destruction in the middle of the night,” one of the affected persons had said at the time.

The HLRN report details several such incidents across the country including in Manipur, Tamil Nadu, Odisha, Madhya Pradesh, Karnataka, Punjab, and Jammu and Kashmir. It also notes that most of the people impacted were from vulnerable and deprived groups. Several incidents involved the eviction of members of Adivasi and Dalit communities.

“The urban and rural poor across India continue to suffer disproportionately from the pandemic and lockdown-induced hardships related to the loss of livelihoods, income, and food. Demolishing their homes under such circumstances has greatly exacerbated their plight and increased their impoverishment,” the report said.

In the preceding three years – 2017, 2018 and 2019 – a staggering 5,68,000 “at a minimum” were forcefully evicted across rural and urban India, according to the report. And in “nearly all” the cases of evictions documented by the report, due standards set by national and international human rights organisations were not followed by state authorities.

Over a lakh of these evictions took place in Maharashtra alone while Gujarat and Tamil Nadu saw between 50,000 and 99,999 evictions, according to the HLRN report.

In the period between 2017 and 2019, about 46% of the evictions took place due to ‘beautification’ and ‘slum clearance projects’. Infrastructure projects led to the displacement of 27% of those affected by evictions.

Ironically, the report also notes, that over 10,000 people were evicted from their homes in 2019 for the implementation of central and state government housing schemes. Smart city projects also led to the eviction of almost 5,000 people in 2019.

While due notice was not provide in most of the evictions, resettlement has been provided to only 26% of those affected.

The report also estimates that as many as 14.9 million people in India face the threat of eviction and displacement. “Reasons for potential displacement include infrastructure projects, forest protection, restoration of water bodies, removal of ‘encroachments’ and clearance of government land; implementation of court orders; and, tourism development,” the report notes.