The Commission has sought within six weeks an 'action taken report' after a petition alleged that authorities had 'racially profiled' the communities in a bid to relocate them. 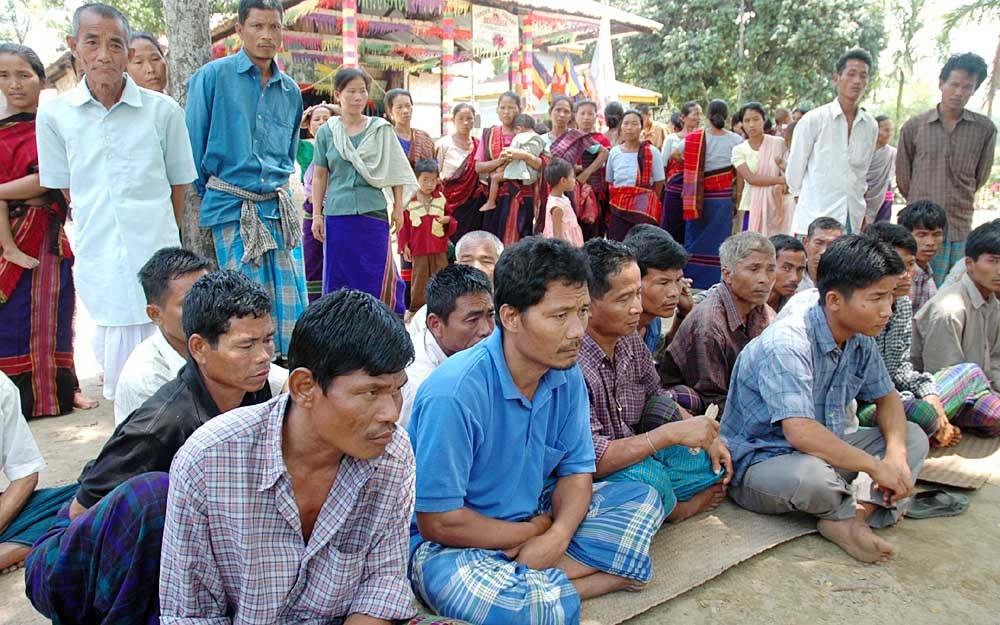 New Delhi: The National Human Rights Commission has sought from the Union Ministry for Home Affairs and the Arunachal Pradesh government – within six weeks – an action taken report on authorities carrying out an alleged ‘act of racial profiling’ of the Chakma and Hajong communities residing in the northeastern state, and a resultant ‘plan’ to relocate them to other states.

As per an order issued on January 24, 2022, the commission directed the secretary of the MHA, and the chief secretary of the state government to “ensure that human rights of the Chakmas and the Hajongs are protected all the way.”

The NHRC order seeking the action taken report was issued in response to a petition filed by activist Suhas Chakma as founder of the Chakma Development Foundation of India. As per the NHRC letter to the ministry, the complainant “has requested urgent intervention of the NHRC against ongoing racial profiling of 65,000 Chakmas and Hajong tribals of Arunachal Pradesh through illegal census commenting from December 11, 2021 for their deportation/expulsion/relocation from the state.”

The letter, aside from stating what the complainant had related to the NHRC in his plea – including NHRC and Supreme Court’s earlier interventions on the matter particularly concerning the grant of citizenship to them – categorically mentioned state chief minister Pema Khandu’s announcement during his 2021 Independence Day speech that the Chakmas and Hajongs “would be relocated outside the state” and that “it was confirmed by the sitting union law minister Kiren Rijiju.”

A detailed report in The Wire from August 2021 essays how the comments made by the chief minister and the Union law minister created ripples and galvanised a longstanding sensitive issue.

The letter highlighted that as per the complainant, soon after the statements by Khandu and Rijiju, work on the “implementation” of the “plan” began. The deputy commissioner of the state’s Changlang district, on December 26, 2021, “notified that ‘Census of Chakmas and Hajongs 2021’ be conducted in all the Chakma/Hajong inhabited areas under the jurisdiction for report to the government on or before December 31, 2021”, which, he alleged was “an act of racial profiling”.

Speaking to The Wire on the NHRC order, Suhas Chakma said, “The order of the NHRC should put to rest the very idea of creating ethno-centric states in the North East being espoused by none other than the law minister of the country Kiren Rijiju by relocating the Chakma and Hajong migrants and their descendants to other states.”