The activists, Surendra Gadling and Sudhir Dhawale, have also sought response from the NIA for taking over the case 600 days after the Pune police’s investigation began.

Mumbai: After spending close to 750 days in jail, human rights activist Surendra Gadling and anti-caste activist and poet Sudhir Dhawale have challenged the state’s narrative of holding them and nine other human rights activists and lawyers in the prison and accusing them of being “urban Naxals”.

The petition has also sought a response from the National Investigation Agency (NIA), which took over the Elgar Parishad investigation 600 days after the Pune police began probing it and filed two bulky chargesheets in the case. 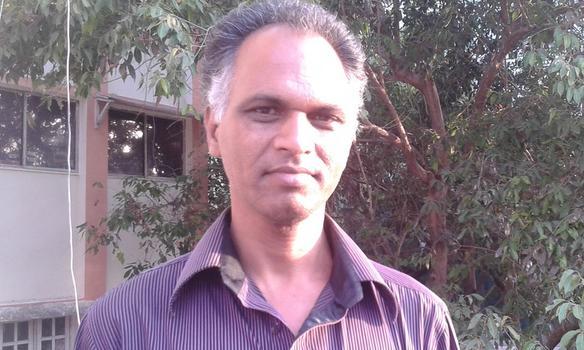 Last November, as soon as the Bharatiya Janata Party government fell in Maharashtra and a new coalition government of the Shiv Sena, Nationalist Congress Party and Congress took over, the first thing that the Narendra Modi government at the Centre did was to transfer the state police-investigated Elgar Parishad case to the NIA. This decision was hasty and taken even when the Pune police had been investigating the case for close to two years. Accusing the BJP government of political vendetta, the petitioners have challenged the NIA’s sudden involvement in the case. “The entire gamut of events is nothing but a political plot,” the petition alleges.

Besides the legality of the ongoing investigation, the petitioners have also drawn heavily from the chronology of the events that transpired days before the actual violence was unleashed on Dalits visiting Bhima Koregaon memorial, 30 km from Pune, on January 1, 2018.

In the petition, Gadling and Dhawale have touched upon the pending complaints that were made by two Dalit residents – Anita Sawale and Sushma Ohol – of the Vadu Budruk village near Bhima Koregaon against Bhide and Ekbote. Both Bhide and Ekbote are accused of conspiring and targeting lakhs of Dalits who gather at Bhima Koregaon on January 1, the anniversary of a historic battle won by the British Army in 1818 – largely comprising soldiers from the Dalit community – against the Peshwa regime ruled by Brahmin King Baji Rao II.

“Sambhaji Bhide and Milind Ekbote, both of whom were hardcore hindutva ideology believers and connected with the RSS and BJP, heading various fundamentalist agenda organizations, became the architects of the violence at Bhima Koregaon in an attempt to create discord and communal clashes between the Dalits and Marathas. They had been involved in several offences, yet, have received state shelter and support in their fundamentalist activities.

These persons with the blessings of the then Chief Minister, Devendra Fadnavis and few other BJP leaders and RSS workers in Maharashtra hatched a conspiracy to rope in left wing social and human rights’ activists who were agitating against the Hindutva agenda and criticising activities of the ruling party.”

The petition, filed through their lawyer Satish Talekar, has for the first time in two years challenged the BJP rule for victimising human rights defenders and directly accused then chief minister Fadnavis of incarcerating them for a prolonged period on fake charges.

Instead of investigating the actual cases registered by the victims, the Pune police under the then Fadnavis-led BJP government had shifted its focus on Elgar Parishad, that was organised on December 31, 2017 at Shaniwarwada area, known to be a predominantly Brahmin hub. Several human rights organisations, along with retired Supreme Court judge Justice P.B. Sawant and Bombay high court’s retired judge Justice B.G. Kolse Patil, had organised a cultural event and openly challenged the BJP for its ‘anti-Dalit, anti-people’ policies. 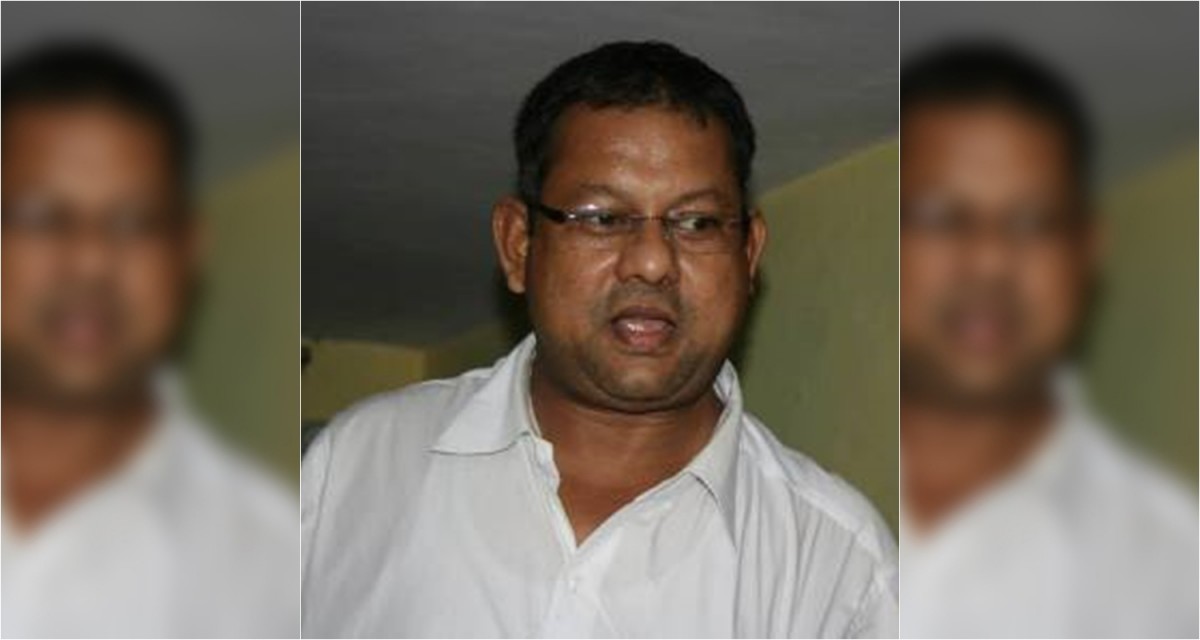 Many right-wingers were angered by this event. So, when two Dalit victims named Ekbote and Bhide as the prime accused for the violence at Bhima Koregaon, two right-wingers – Akshay Bikkad and Tushar Damgude – were propped up against the human rights activists and FIRs were registered days after the violence.

The petition challenges this narrative and says if Elgar Parishad was where the violence was planned, its organisers Justices (retired) Sawant and Kolse-Patil should also be named as accused in the case.

The activists have been booked under the stringent Unlawful Activities (Prevention) Act, 1967. The petition argues that Section 43D (2) of the UAPA law mandates that in no case, can the period to conclude investigation be extended beyond a total period of 180 days from police custody or judicial custody. Similarly, Section 19 of the NIA Act further mandates that the trial of any offence under the Act by the special court shall be held on day-to-day basis and on all working days, and have precedence over the trial of any other case. It has been over two years since the activists have been arrested and around 180 days since the NIA took over. But the trial is yet to begin.

The petitioners claim this is not the first time that activists have been targeted and booked in malicious cases. Dhawale was earlier booked in another similar case and was acquitted after spending close to five years in jail. Similarly, Gonsalves was booked in 19 different cases and Feriera in 11 cases. Both were eventually either acquitted or discharged from these cases.

Similar tactics were used against Rao, who was booked in over 25 cases between 1973 and 2013 and finally let out scot- free from them all. Gadling says he is particularly being harassed because he has been defending another academic, G.N. Saibaba, who has been convicted for life under the draconian UAPA for his alleged involvement in Naxal activities.