ED Should Consider Deferring Summons to Anand Grover Due to COVID-19: Bombay HC

"We need to respect humanity. Please bear in mind the current scenario and consider this suggestion," the bench said. 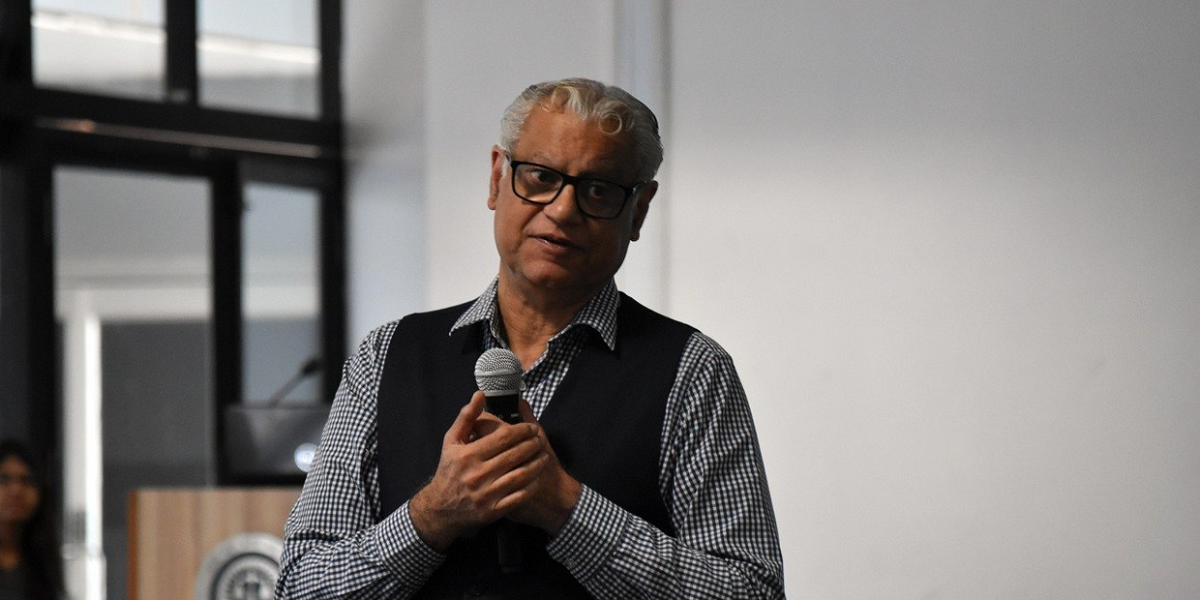 New Delhi: The Bombay high court on Tuesday said in view of the COVID-19 situation, the Enforcement Directorate (ED) should consider deferring the summons issued to senior advocate Anand Grover, trustee of the NGO Lawyers Collective.

A division bench of Justices S.S. Shinde and M.S. Karnik was hearing two petitions filed by Lawyers Collective and Grover, seeking to quash the 2019 complaint filed by the ED under the Prevention of Money Laundering Act (PMLA) for alleged violation of provisions of the Foreign Contribution (Regulation) Act (FCRA).

“The current proceedings instituted by the ED is a speculative roving and fishing inquiry,” the petitions filed through advocate Rahul Kamerkar stated.

Grover, in his petition, also challenged the summons issued against him by the ED earlier this month, asking him to appear before it on November 26.

Through the summons, the ED had asked Grover to produce records of foreign contributions received by the NGO.

When the petitions came up for hearing on Tuesday, Additional Solicitor General Anil Singh sought time to respond to the pleas.

Senior counsel Amit Desai and Aspi Chinoy said the summons issued to Grover should be suspended pending hearing of the petitions.

Also read: The Establishment Has Sent a Hard Core Message to Dissenters and Critics

To this, Justice Shinde said, “The COVID-19 cases are increasing everywhere. Even our state (Maharashtra) has now put certain restrictions on travel. In such a situation, your authority (ED) in Delhi can defer the summons issued and ask them (Grover) to come on a later date.”

“We need to respect humanity. Please bear in mind the current scenario and consider this suggestion,” the court said.

The bench asked Singh to take instructions from the ED on deferring of the summons and posted the pleas for further hearing on Wednesday.

As per the plea, in November 2016, the Union Ministry of Home Affairs cancelled the group’s FCRA registration claiming irregularities. In June 2019, the CBI had registered FIR against the group for alleged violation of FCRA provisions and on corruption charges.

Thereafter, the ED registered a complaint against Lawyers Collective and Grover under the PMLA.

The petition claimed that Lawyers Collective was a group founded in 1981 by lawyers to raise social causes. The plea sought quashing of the ED complaint and said there is no material to show charges of money laundering. “There is no allegation of any proceeds of crime having been generated,” the petition stated.

Civil society members have described the cases against Grover and Indira Jaising as “a brute show of intimidation as well as gross abuse of power”, calling it the “the latest in a long line of coercion and intimidation” against the two senior lawyers. Lawyers from different parts of the country also criticised the action as an ‘assault on the independence of lawyers’.