If not rehabilitated with empathy, juvenile delinquents can become hardened criminals with a great social cost. 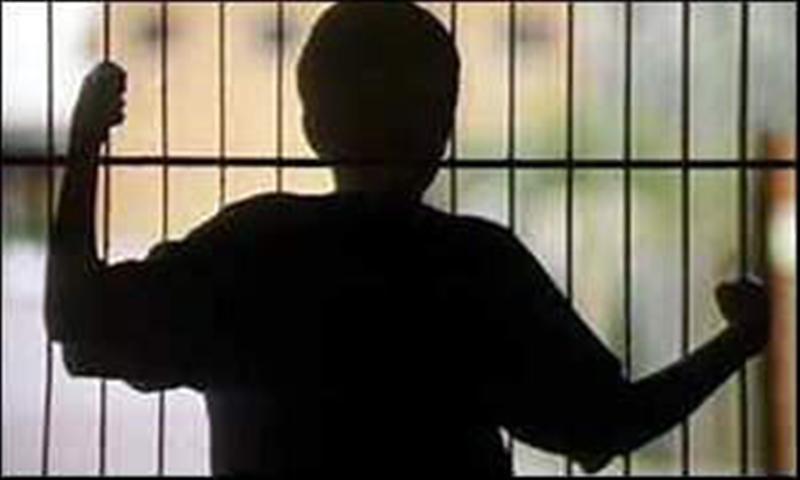 All societies, to varying degrees, take care of their vulnerable, especially the children. This is not purely out of humanitarian concerns. Every citizen is a potential resource for the society. Consider a city with a few thousand orphans. How the city nurtures those orphans and builds them, determines the eventual productivity and contribution of those children as future citizens. The quantum of their contribution is directly proportional to the investment made on their health, education and social skills.

If these orphans are prepared for a vocation, say a driver, the children would contribute to the society by a degree of, say, four on a ten-point scale (10 being highest strata of the society and zero being an individual who does not contribute anything because he just about earns his keep). If, however, more investment were to be made by an orphanage on nutrition, and especially education, their wards would be in the seven to 10 range on the scale. Thus, implying that an investment in the orphan raises her value quotient to the society – directly and indirectly.

Now let’s shift this argument to another section of children who are perhaps even more unfortunate than orphans: juvenile delinquents. There are thousands of minors incarcerated in various remand homes in our country. Compared to orphans, these children are already negative in terms of a social contribution potential. Most juvenile delinquents end up as repeat offenders and their constant contact with hardened criminals is a catchment of fresh talent for criminal organisations. Juvenile prisoners are the closest societies have to an academy for criminals.

Every individual who is on the wrong side of the law, whether willfully or inadvertently (or even wrongfully indicted for that matter) is a costly drain on the society. The state spends thousands of crores on the police, judiciary, incarceration infrastructure and rehabilitation efforts. Increased crime causes citizens to spend even more on preventive measures and loss of opportunity. Cities like Delhi that are considered unsafe for women lose out on the potential of an entire gender! The cost of some crimes like rape or murder is incalculable.

While criminals come from every demography and social strata, juvenile delinquents are possibly the earliest stage at which potentially criminal behaviour can be detected and nipped. It could be argued that given a choice of investing resources in orphans or juvenile delinquents, the latter would probably be a better return of investment from a social point of view.

Also read: Understanding the Link Between Juvenile Delinquency and Income Disparity Across India

However, while there is an appreciable citizen and corporate social responsibility concern for underprivileged sections including orphans, the stigmatic image of juvenile delinquents prevents us from recognising this early-stage opportunity. Societies look at juvenile delinquents as those deserving punishment and not as ticking time bombs which should be defused at the earliest to minimise social cost.

But that myopic attitude is incorrect and disastrous. Firstly, most juvenile delinquents, some as young as nine years, are themselves victims of horrific or unfortunate circumstances. Many are runaways from homes to escape torture or sexual abuse only to be caught by police and remanded into custody. Others are coerced into crime by older criminals or get caught doing petty thefts. Some just happened to be at the wrong place at the wrong time. Even the law recognises that children cannot be assigned the same sense of agency or consequentiality as adults and has different metrics for them. However, society does not make that distinction in terms of stigma and often is more cruel to juveniles than adults.

Secondly, most juvenile delinquents suffer from stress and severe mental illnesses. In a recent study carried out on approximately 200 juvenile delinquents in Pune, over 30% were found to be severely depressed and some so mentally handicapped that they were incapable of discerning right from wrong. None of them have the mental maturity and many even the intellectual quotient to be held accountable for their actions like adults. 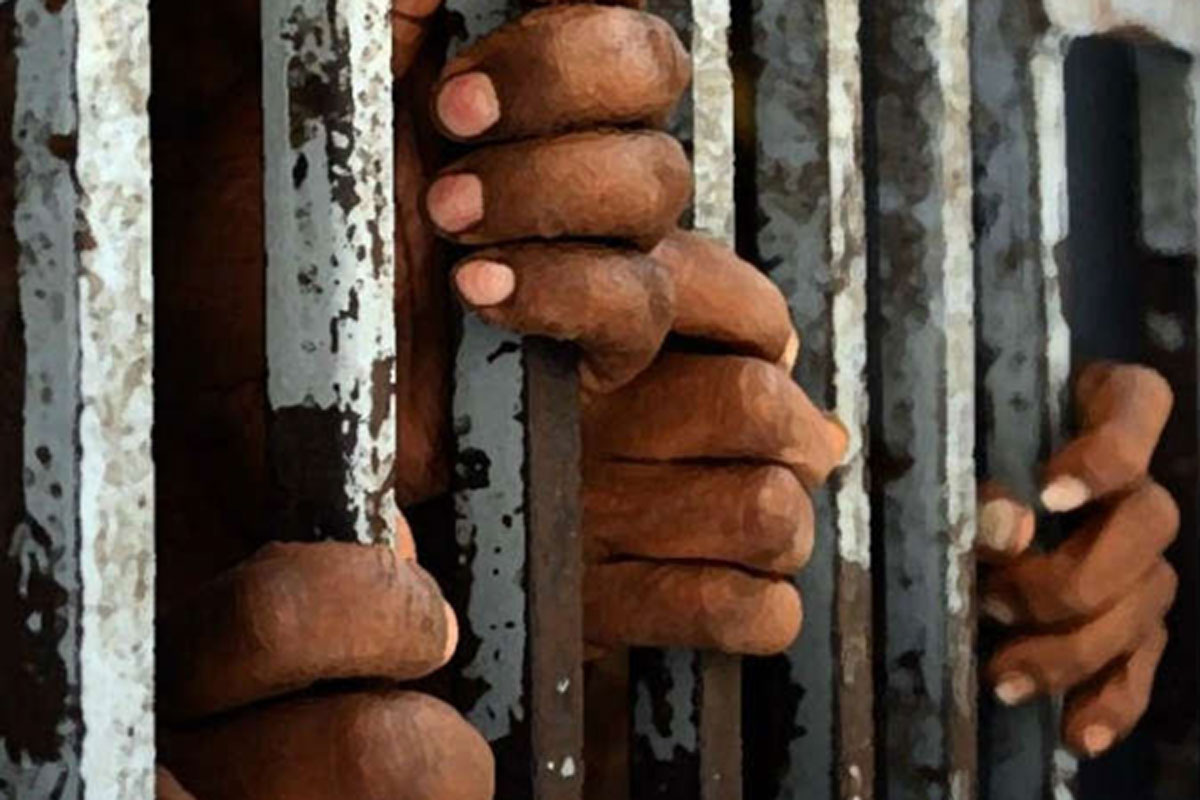 Thirdly, every once in a while, there is a high-profile crime in which a juvenile becomes the poster boy (99% of juvenile delinquents are boys) of heinousness, kindling clarion calls to lower the age of juvenility and punishing them severely. That one incident overshadows aspects narrated above and convinces society that all delinquents must be made to ‘pay for their crimes’. We don’t realise that it is not just those juveniles who pay for their misdemeanour.

By pushing a child down a criminal path, each of us pays, directly and indirectly in perpetuity, by adding to the number of hardcore criminals. In reality, it is far more beneficial for a society to focus on juvenile delinquents from a social perspective, than on any other underprivileged section, including orphans, because the former have the highest negative value to the society if they are not attended to. This is especially pertinent during the current economic deprivation which will result in a spike of crimes committed by juveniles as is already evident.

The silver lining is that the number of juvenile delinquents is small enough for focussed government and corporate social responsibility programmes to make an impact. The question is do we have the vision to realise that it makes more sense to rehabilitate slightly damaged juveniles than to suffer severely marred criminals.

Raghu Raman is the founding CEO of NATGRID. He tweets @captraman.