The sudden announcement of the election has been criticised. 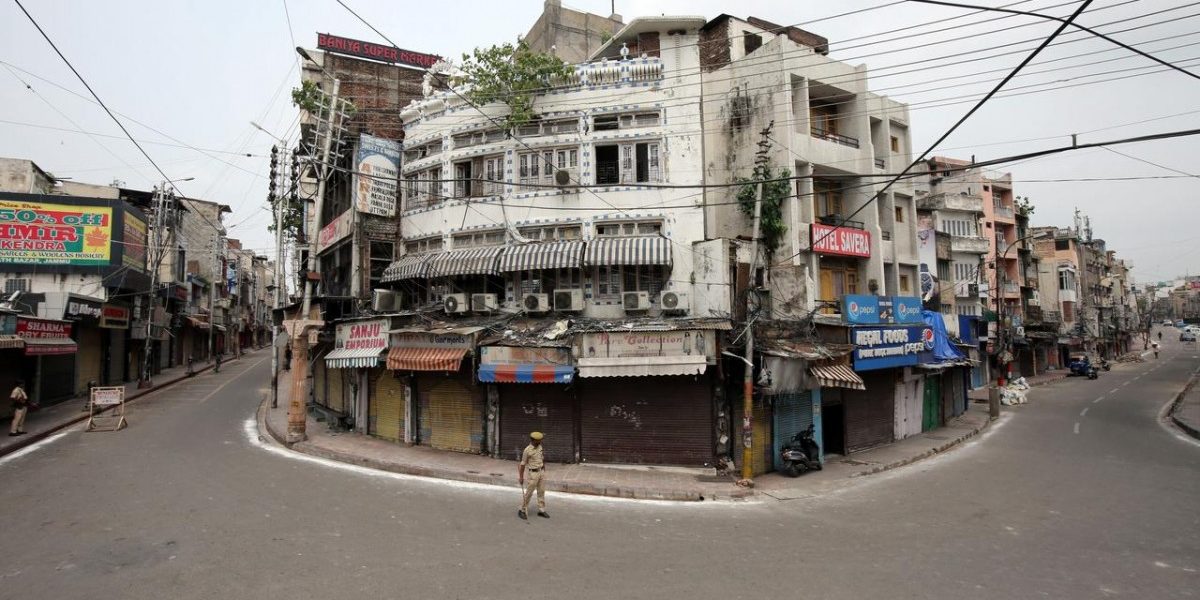 New Delhi: Reports say that Jammu and Kashmir administration has ended the house arrest of all politicians detained in Jammu ahead of the Block Development Council elections in the state.

Restrictions on the Jammu leaders have also been lifted, NDTV quoted an official source as having said. National Conference leader Devender Rana also reportedly told the outlet that police had informed him of the lifting of restrictions.

Former Peoples Democratic Party MLA Firdous Tak, who had been under house arrest in Jammu, has also been released, the first leader from his party to be freed. He immediately put out a defiant tweet:

1368 hours, 58 days and the only “offence” was to stand for morals and truth. The public consumption and face saving excercise has only strengthen our resolve and commitment. U can put curb on our bodies and freedom but our thoughts, hearts and minds shall always b free.

The BDC elections, which supposedly necessitated the lifting of restrictions from Jammu leaders, have been announced in the midst of an ongoing clampdown on movement and communication in Jammu and Kashmir. The notification was issued on Tuesday for the election of chairpersons of BDCs in 310 blocks of Jammu and Kashmir, the first polls in the state since the Centre’s reading down of its special status on August 5.

Chief Electoral Officer Shailendra Kumar, while issuing the notification, said the elections will be held on October 24.

The Congress has questioned the chief electoral officer over the timing of the announcement of elections, citing that if the conditions were conducive for the conduct of polls, then why were 60% of panchayat seats in the Valley been vacant for the last ten months.