The report quotes accounts of victims of the riots, and says the police's behaviour reveals a pattern of human rights violations and rampant impunity. 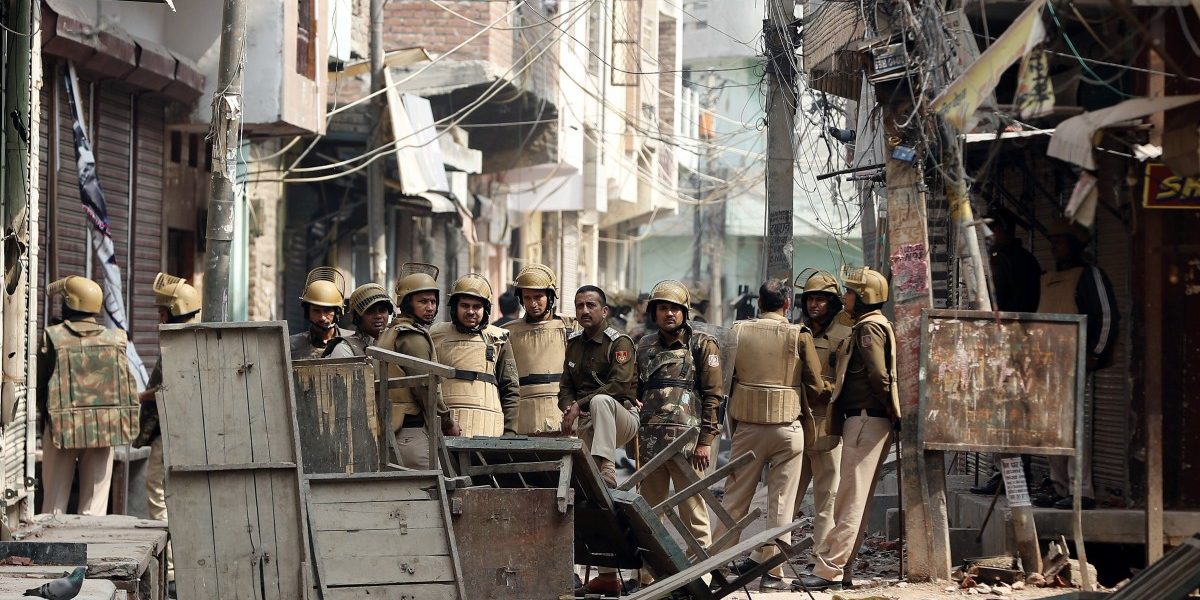 New Delhi: Human rights organisation Amnesty International has accused Delhi Police of committing serious rights violations during the Delhi riots and even “indulging in violence with rioters”. It has called on the Ministry of Home Affairs (MHA) to initiate “a prompt, thorough, independent investigation” into all such allegations against law enforcement officials.

The 20-page report made public on August 28, which documented first person accounts of riot victims from northeast Delhi which claimed at least 53 persons between February 23 and 29, also expressed “shock” at the MHA for not making any attempt “to hold the Delhi police accountable till now.”

It accused officers of the police force of the National Capital that reports to the MHA, of also torturing those arrested in custody besides “using excessive force” on anti-CAA protesters, “dismantling protest sites used by peaceful protesters and being mute bystanders as rioters wreaked havoc”.

Calling for suspension of “all police officers named by the (affected) communities, pending investigation/inquiry,” the international rights organisation also called on Parliament of India  to amend laws “governing the police at the state and central level so that the grounds on the basis of which the police can investigate communal violence and arrest and detain persons are made more stringent and discrimination on the basis of race, religion, ethnicity, sex, gender and political opinion is explicitly prohibited.”

Amnesty also sought the intervention of the National Human Rights Commission to ensure that human rights cells are set up as per its previous recommendations at the state and city police level to monitor any rights violations by police officers. 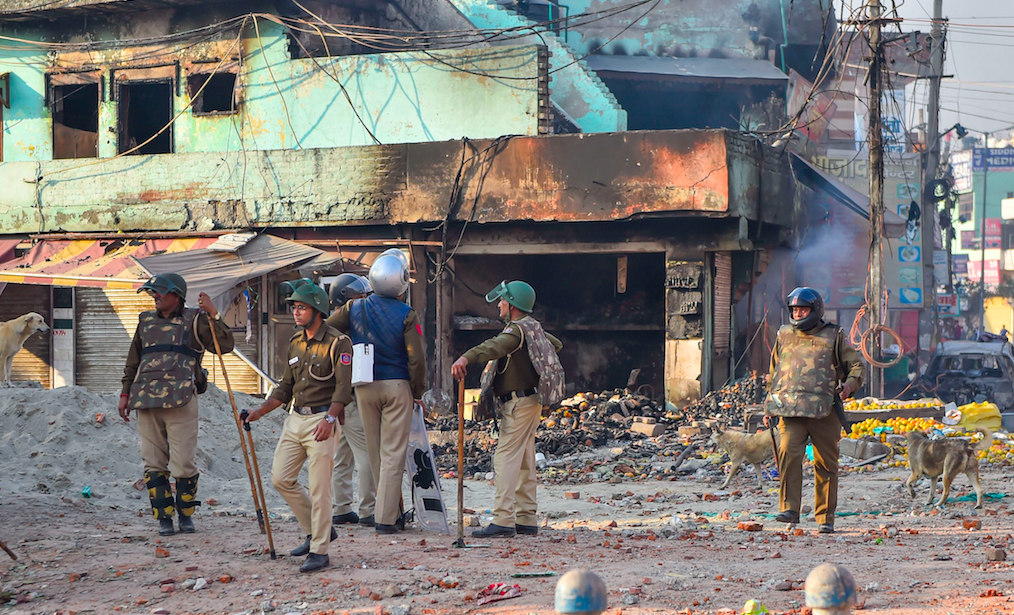 The report has particularly highlighted that though a pregnant student, Safoora Zargar, was arrested by the police under the Unlawful Activities Prevention Act “and sent to jail during the COVID-19 pandemic for her alleged role in the riots”, “till now, not even a single political leader that made hate speeches which advocated violence in the build-up to the riots has been prosecuted”.

Avinash Kumar, the outfit’s executive director said in the report, “There have been several news and fact-finding reports published during these six months documenting the violations. This includes a report filed by the Delhi Minority Commission (DMC). But there has been no action (by the MHA) taken against the police so far.”

Kumar said, “Impunity sends the message to the police and politicians who advocate for violence in their speeches that they can get away with committing human rights violations in the future as well. The state sponsored immunity must end.”

The report highlighted that though Union home minister Amit Shah gave a clean chit to the Delhi Police at the Parliament on March 11, “just a few days after the riots”, for a “commendable job” in “controlling and putting a full stop” to it in 36 hours, the “information gathered by Amnesty International India doesn’t point towards a ‘commendable’ job. Instead, it reveals a pattern of human rights violations and rampant impunity”.

Several eye witness accounts were incorporated into the report to highlight police’s failure to respond to people’s call for help, and even during medical emergencies. It quoted a riot victim, Shabnam, who lost her husband in the violence, relating that her husband and her father kept calling the police several times.

“They asked, ‘Tell us your address, tell us where you live.’ We told them our address, but they did not respond, and no one came to help. When our house was burnt, even then we called the police at about 1 am. Then, the police said, ‘How much will you disturb us? We are sending the police vans.”

Yet another riot victim, Kamlesh Uppal, recounted her experience of calling police: “In the afternoon, they broke the locks and burnt my house. We were living there for 22 years and they didn’t leave anything. We built our home with so much hard work but the people burnt it down. We tried calling the police, we thought they would come and control the law and order situation but it took them more than three days to come to our locality.”

Another riot survivor, Roop Singh, caretaker of a school in Shiv Vihar area which was vandalised on February 24 and 25, said desperate calls were met with the same response from the Delhi Police. Though, unlike others, Singh was a bit sympathetic towards the police. “The police said that they were on their way but were not allowed inside. The rioters did not let the police enter.”

Rai was the superintendent of police in Ghaziabad when the Hashimpura massacre took place in 1987. Rai had filed an FIR against officers of the Provincial Armed Constabulary which killed more than 42 Muslims. In 2018, the Delhi high court convicted 16 PAC personnel to life imprisonment.

So far, police has filed more than 750 FIRs related to the violence and 200 chargesheets. Several students have been arrested, academics and rights activists have been questioned and named in many of the chargesheets. The police also claim that the February violence were engineered to discredit  the central government internationally.