Police alleged that Mumbai lawyer Nikita Jacob and Pune engineer Shantanu were among the around 70 people who had attended the meeting through Zoom app. 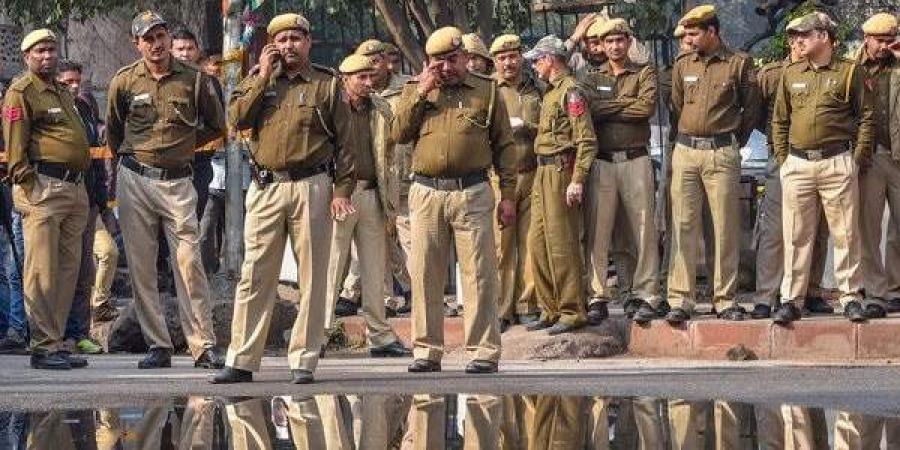 New Delhi: The Delhi police has now written to video conferencing platform Zoom seeking details of those who participated in a January 11 meeting organised by what it claims is a “pro-Khalistani group”.

This meeting, police has said, was used to prepare a protest “toolkit” backing the farmers’ agitation. The toolkit was tweeted by climate activist Greta Thunberg and had details on how to gain Twitter support and protest peacefully. Although proclaimed as dangerous and seditious, toolkits have long since been part of organised movements.

Delhi Police had, on Sunday, arrested a 22-year-old climate activist, Disha Ravi, from Bengaluru, for editing the toolkit tweeted by Thunberg.

Police alleged that Mumbai lawyer Nikita Jacob and Pune engineer Shantanu – against whom it has issued non-bailable warrants – were among the around 70 people who had attended the meeting through Zoom app.

“The Delhi police has written to video conferencing app Zoom seeking details of participants who attended the meeting on January 11,” the official said.

On Monday, joint commissioner of police (cyber) Prem Nath had alleged that the e-mail account created by Shantanu is the owner of this Google document.

“Nikita and Shantanu had on January 11 attended a Zoom meeting organised by PFJ in which modalities were decided to create the ‘toolkit’ titled ‘Global Farmer Strike’ and ‘Global Day of Action, 26 January’,” Nath said.