COVID-19: At Delhi Hospital Where Nurse Died, Others Say They Were Made to Reuse PPE

While nurses at Kalra hospital said they have not been provided sufficient equipment, the hospital's owner has denied the allegation. 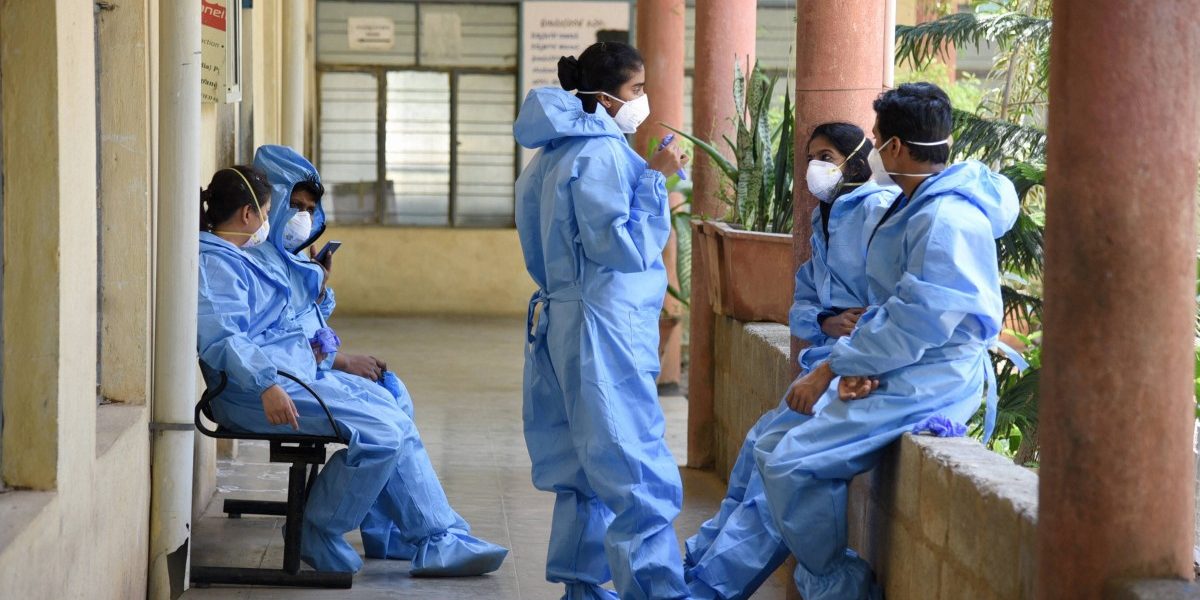 New Delhi: Nurses at Kalra Hospital in Delhi’s Safdarjung Hospital, where 46-year-old nurse Ambika P.K. had recently died due to COVID-19, have alleged that they were asked to reuse personal protective equipment (PPE), including gloves and masks, for the past two months.

“While the doctors were given fresh PPE, the nurses were asked to reuse PPE. If we raised objections, we were told that since this is not a designated COVID-19 hospital, we are at little risk, and can reuse PPE,” a senior nurse at the Kalra Hospital told the Indian Express.

Another nurse close to Ambika disclosed that on her last day on duty a week ago, she had raised the issue of non-availability of “fresh PPE and masks” with the nursing in-charge.

On May 18, after finishing her morning shift, she complained of fever, bad throat and body ache and didn’t come for the night shift. On May 21, after she developed difficulty in breathing, she was taken to Safdarjung Hospital.

Ambika succumbed to COVID-19 on the afternoon of May 24. She had been working at the Kalra hospital’s neonatal wing for the past ten years and was recently deputed at the ICU. She lived in Delhi along with her 16-year-old daughter. Her husband resides in Malaysia and her son in Kerala.

“My mother’s condition deteriorated so rapidly. I couldn’t understand how to get here sooner. Over a week ago, she mentioned that the hospital was making her reuse PPE and charging money for masks. I got agitated and told her to just stay at home, but she didn’t listen to me. She continued working, and now she is dead,” Ambika’s 22-year-old son Akhil told the Indian Express.

Doctors at the hospital had also objected to nurses wearing used PPE. “The doctor said he won’t allow us in, and tore the discarded PPE. He said it wasn’t safe for us or the staff or patients. So, we have been wearing the OT gown instead. Instead of N95 masks, we have been given washable cloth masks,” said a senior nurse at the hospital.

Meanwhile, nurses at Kalra Hospital have decided not to go to work until adequate safety arrangements were instituted. “Today it’s Ambika, tomorrow it can be me. I have not reported to work since Ambika’s death. Our neighbours aren’t happy about having a nurse next door,” a senior nurse said.

A nurse at the hospital said her parents “pleaded with her to skip work after they read about Ambika’s death”.

The hospital owner, R.N. Kalra, has denied the allegations saying that adequate PPE and hand sanitisers were being provided to all employees. “I have not received a single complaint from any staffer. If there is a single discrepancy, I will investigate and take strict action,” he said.

Following Ambika’s death, the MP from her native place of Kerala’s Pathanamthitta, Anto Antony wrote to Prime Minister Narendra Modi requesting the release of insurance cover of Rs 50 lakh to Ambika’s family. He even alleged that private hospitals were not providing any kind of protective material, including N95 masks, to staff employed in their hospitals.

He has also written to Delhi chief minister Arvind Kejriwal, asking for Rs one crore compensation for Ambika’s family. 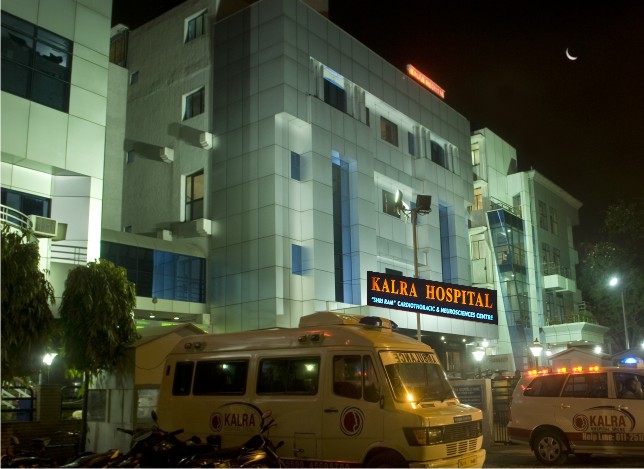 “She is the first nurse in India who lost her life due to COVID-19. There are reports that nurses and healthcare workers in several hospitals in Delhi are forced to work without protective equipment even now. It is also requested to take urgent measures to ensure that hospitals are taking all mandatory measures to ensure safety of health workers,” Rajya Sabha MP K.K. Ragesh wrote to Kejriwal.

On Monday, COVID-19 claimed the life of another worker who was working without protective gear at AIIMS, New Delhi. Senior sanitation supervisor Heera Lal had developed symptoms of COVID-19 last Tuesday. He was asked to rest at home after the hospital conducted his blood test but after a few days, his condition deteriorated. He was rushed to the emergency ward where he tested positive and died within a week.

“People whose roles need them to engage with all kinds of potential infection sources should get priority in protective gear. We have hundreds of sanitation staffers who are constantly on the job and at risk,” said Kuldip Singh, General Secretary of AIIMS’ SC-ST Association.

Ironically, on Thursday, the Union government claimed that it had become the world’s second-largest manufacturer of personal protective equipment (PPE), after China.