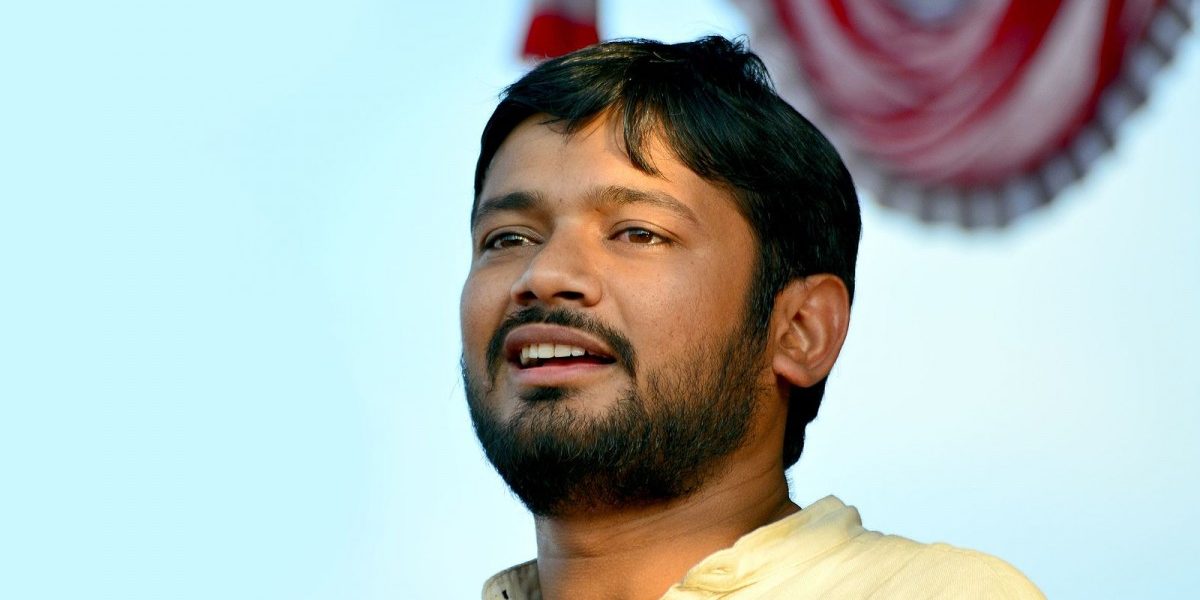 New Delhi: Five years later, Kanhaiya Kumar, Umar Khalid and others who had faced sedition charges for a 2016 event on the Jawaharlal Nehru University campus will be facing trial and have been summoned by a Delhi court. The Delhi Police received sanction to prosecute from the Delhi government last year.

Chief Metropolitan Magistrate (Patiala House Courts) Pankaj Sharma has asked the accused to appear on March 15, according to the Indian Express.

The chargesheet includes charges under the following IPC sections: 124A (sedition), 323 (voluntarily causing hurt), 465 (forgery), 471 (using as genuine a forged document or electronic record), 143, 149 (being a member of an unlawful assembly), 147 (rioting) and 120B (criminal conspiracy).

Kanhaiya Kumar has since gone on to become a political leader of some prominence and had contested the 2019 Lok Sabha election from Begusarai, on a CPI ticket. Khalid is currently in jail in a Delhi riots-related case, and several rights organisations have called for his release.

The police’s case has been questioned several times, especially after it became clear that some of the videos being cited as evidence, which were also widely broadcast on certain TV channels to instigate anger against the then JNU students, were doctored.

The sedition charge in the case is also questionable on its own.

The Supreme Court has repeatedly ruled that sedition is constituted by written or spoken words which “have the effect of bringing contempt or dissatisfaction or the idea of subverting government by violent means”. In Kedar Nath Singh v State of Bihar, the apex court said that if comments, however strongly worded, do not have the tendency to incite violence, cannot be treated as sedition.