It is still not clear why the visa was first granted in October 2019 and then it took another four months before the government decided to cancel the permit. 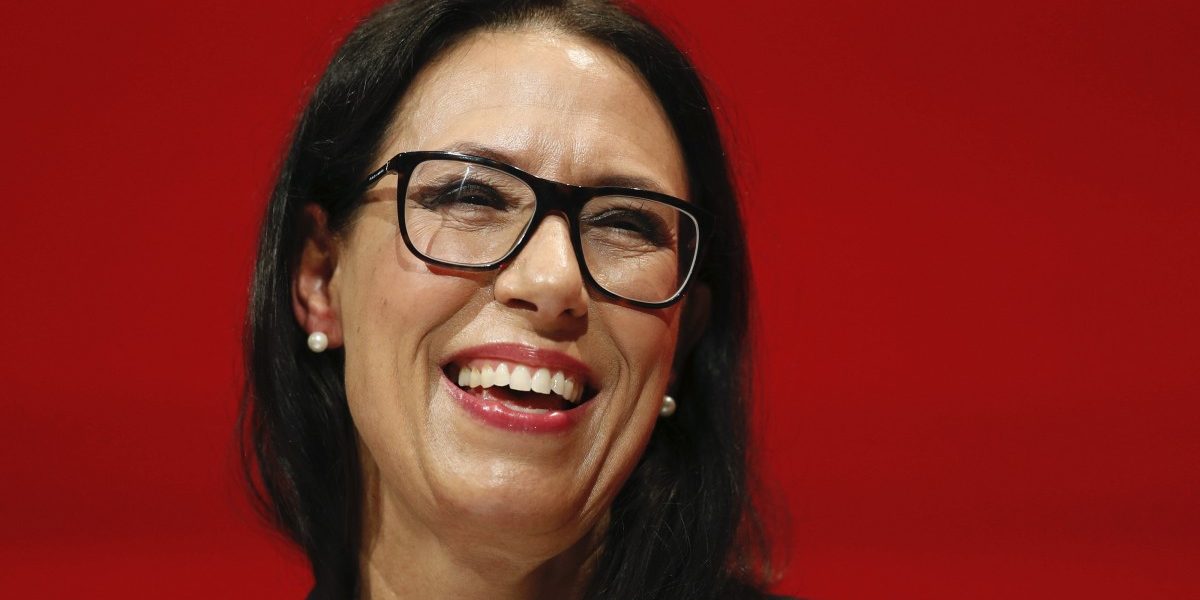 New Delhi: A day after UK member of parliament Debbie Abrahams was deported from the Delhi international airport, Indian government sources said that her visa, obtained in October last year, had been cancelled last week on account of her activities “against India’s national interest”. They were referring to her raising issues about human rights in Kashmir and criticising the nullification of Article 370.

On Monday, Labour MP Abrahams arrived at the Indira Gandhi International Airport on a flight from Dubai. On arrival, she was told by immigration authorities that her visa was not valid and put on a flight back to Dubai.

So far, there has been no official statement from the Indian government. However, official sources who did not want to named had said on Monday that she was not allowed to enter as Abrahams did not have a valid visa.

A day later, government sources provided more details to reporters, but again, did not want any attribution.

As chair of the All Party Parliamentary group on Kashmir, Abrahams had in August 2019 criticised the nullification of Article 370, which removed the autonomous status of Jammu and Kashmir and bifurcated the state into two union territories. Even before this, she had regularly raised Kashmiri human rights concerns in the UK parliament over the years.

This is the e-visa I was issued with by the Indian authorities. pic.twitter.com/QLwJhwFz3d

The Indian government acknowledged that she had been granted an e-business visa on October 7, 2019, which was valid till October 5, 2020. This visa allowed her to attend business meetings.

It took another four months for the Indian government to suddenly revoke the visa on February 14. “Her e-Business Visa was revoked on 14 February 2020 on account of  her indulging in activities which went against India’s national interest. The rejection of the e-Business Visa was intimated to her on 14th February,” said government sources

It is still not clear why the visa was first granted in October 2019 and then it took another four months before the government decided to cancel the permit. There is also no clarity on why Abrahams came to the attention of the Indian government in February this year, even though she has been vocal on Kashmir issues during her parliamentary term.

Once she arrived in Delhi with the ‘cancelled visa’, Abrahams was technically “not in the possession of a valid visa at the time of her travel to India and she was accordingly requested to return”, as per government sources.

Further, they pointed out that there was no provision for ‘visa on arrival’ for UK nationals.

“In any case, previously issued e-Business Visa meant for business meetings, can’t be used for visiting “family and friends”, as claimed by her.  This is not permitted as per the rules and a separate visa request has to be made,” added government sources.

On her Twitter account, Abrahams responded to the claim that her visa was cancelled due to her “activities” against “India’s national interest”. “Very disappointing that a friend can’t respectfully criticise another friend. Isn’t this the sign of a healthy democracy?” she said.

Very disappointing that a friend can’t respecfully criticise another friend. Isn’t this the sign of a healthy democracy? https://t.co/s40JRelOgM

She also posted a link to the report of the United Nations Human Rights Commissioner on human rights in Kashmir in 2019, which had been rejected by India.