No prison wall can be so high as to suppress the soaring free voice. Those who seek to shackle the freedom of expression want to turn the entire country into a giant jail.

The annals of Indian history have bequeathed the dark deeds of these dark times to you. Journalists with a free voice, who are known to speak truth to power, are being picked up by their very own police in the dead of night. The police then proceed to file a flurry of FIRs against them in the most far-flung districts possible.

Be careful how you treat these free voices. In the course of WhatsApp chats, tell your children that the ones who question power are lodged in your jail, and are under your care. You feel bad about it, but a job is a job, after all. As for the name or names responsible for their incarceration, your children will easily google their way to the desired information.

Your senior officials, drawn from the prestigious IAS and IPS, unwilling to look their children in the eye, will caution them to stay away from journalism as a career option, or vocation. They will explain the downside of that option – “If not me it will be some other uncle who will clap you in irons. What you need to do is become a slave and stave off jail.”

Mother India is a witness to it all – the blatant manner in which the lapdog media is being crowned as independent voices are being shoved behind bars.

Independent journalists have acquitted themselves well on digital media platforms. Take the ongoing farmers’ movement – the protesting farmers have seen how through YouTube and Facebook live, information about their movement has reached villages far and near. In fact, it is to destroy this lifeline that ordinary errors are being met with the might of FIRs and a barrage of charges.

The eyes and ears of the biggest jailer of all are trained on the free voice. Jailer saheb, you are not the real jailer; the jailer of consequence is elsewhere.

If all that is happening is right, then let a Pradhan Mantri Jail Bandi Yojana (the Prime Minister Imprisonment Scheme) be launched, in the hallowed tradition of flagship Pradhan Mantri schemes. And let the labour of those availing of MGNREGS be used to construct jails in every village, where those who speak up and speak out can be banished.

Not just that, anyone who so much as casts a glance in the direction of those jails should be imprisoned as well. Let the proclamation be made countrywide – the Pradhan Mantri Jail Bandi Yojana has been launched. Please maintain silence. 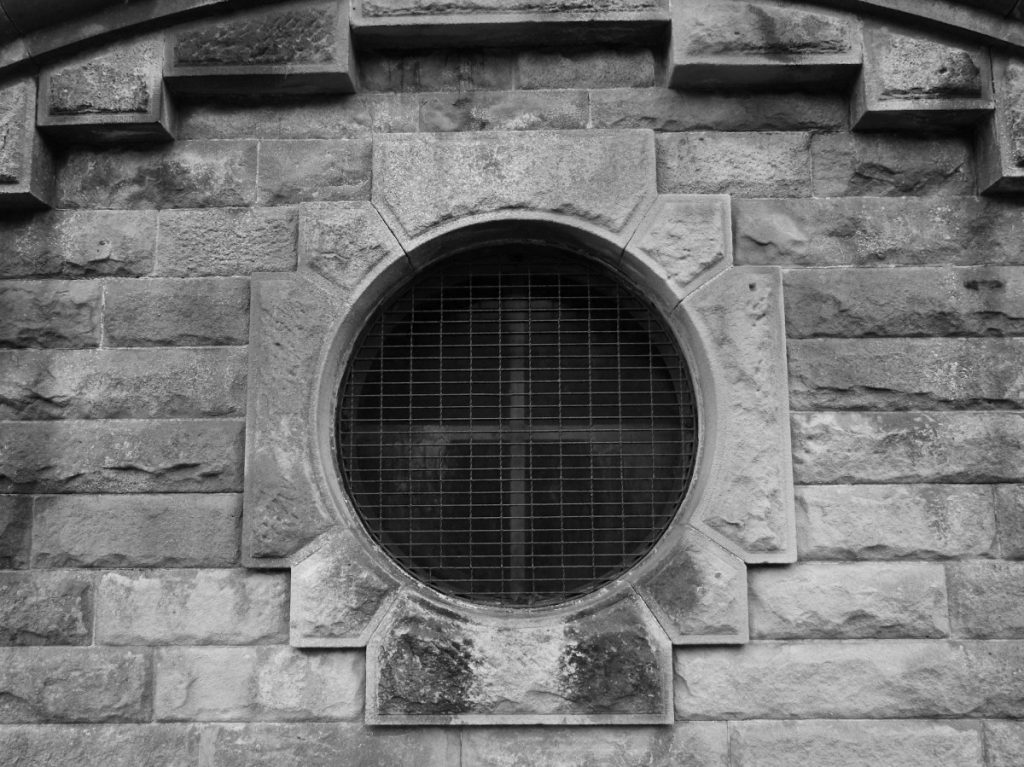 If the journalists who speak truth to power are thrown in prison, there will be two consequences – the scribes behind bars will start bringing out worthy newspapers and the newspapers published in the ‘free’ world beyond the prison walls will be dominated by sycophants. That, I am sorry to say, will not bode well for Vishwa Guru (world leader) India.

Hence, my earnest appeal – the cases filed against journalists Siddharth Varadarajan, Rajdeep Sardesai, Amit Singh and others should be taken back. Mandeep Punia should be released. The  Machiavellian game of FIR as intimidation should come to an end.

Also, remember one thing – the day the people of this country understand the game that is afoot, the following legend will be emblazoned on the walls of every village, on every tractor, bus, truck, plane and bullet train; in mandis, melas and even urinals – “No country can remain free in the presence of a slavish media. Only freedom from the lapdog media can bring about a new, renewed freedom.”