Reports of custodial deaths and police brutality in custody continue to surface from Uttar Pradesh which tops India's states when it comes to deaths in police custody. 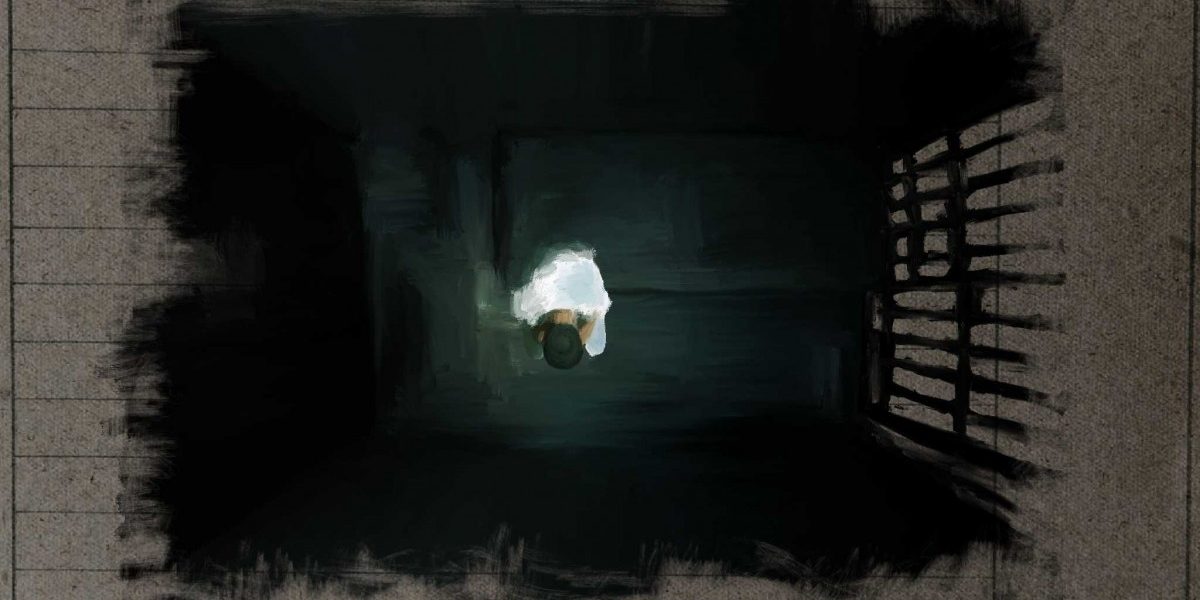 New Delhi: A total of 4,484 custodial deaths have been reported in the last two years and another 233 persons were killed in alleged police encounters across India, stated minister of state for home affairs Nityanand Rai in parliament earlier this week.

The data he provided revealed that Uttar Pradesh reported a total of 952 cases of custodial deaths (451 in 2020 and 501 in 2021) in the past two years – the highest in all of India. UP is followed by West Bengal.

The data does not separate out how many of those deaths occurred in police custody and how many in judicial custody (i.e. in prison) but judging by the disaggregated numbers given in an earlier Lok Sabha question up to February 2022, the number of police custody deaths for 2021-22 was 155 while judicial custody deaths were 2152. For 2020-21, the numbers were 100 and 1840 respectively.

Though the official number of deaths in police custody in Uttar Pradesh stood at 8 for the past two years, reports of  police brutality in custody continue to surface from the state.

In November 2021 The Wire had reported on Altaf, a man in his twenties, who was found dead in police custody in Kasganj. While police had claimed that Altaf died by suicide, is family had alleged brutality by police. Altaf was taken into custody on suspicion of alleged involvement with a minor girl. The Kasganj police had filed a case against Altaf under sections 363 (punishment for kidnapping) and 366 (kidnapping, abducting or inducing woman to compel her marriage, etc.) of the Indian Penal code.

More recently, in April this year, in the state’s Badaun region, a young Muslim man, Rehan Shah, was reportedly brutally assaulted by the state’s police. His family had stated that police gave him electric shocks and also pushed a plastic pipe through his rectum. Police initially claimed that Shah was involved in cow smuggling and slaughter.

Another instance of custodial torture came to light from the state’s Rampur district. Earlier this week, Muslim youth Shahbaz Ali and his father Shavez Ali were reportedly detained and kept in police custody in Uttar Pradesh’s Rampur. Dainik Bhaskar reported that the youth has alleged police brutality during his detention.

The two were taken into custody on the pretext of interrogation as police attempted to nab two smack smugglers from a neighbouring house. The two smugglers had tried to hid in the Alis’ house once police gave chase. Cops, instead of capturing the smugglers, held the father and son, according to Dainik Bhaskar‘s report.

While Shavez was released from custody, his son was kept in detention. Shahbaz is now reportedly facing another case in connection with the possession of smack, as per the report. To Dainik Bhaskar Shahbaz alleged that he was thrashed by police, kept in the lock-up overnight, and that his leg was broken as a result of the beatings administered to him by police. “I was beaten up in custody, I was also kicked,” he said.

Shahbaz’s mother said that he is a second-year student, aiming for a Bachelor of Commerce degree, whose exams are ongoing. Shahbaz will not be able to give his exams now, thus putting his career on the line, she said.

The Wire made an attempt to talk to Superintendent of Police at Rampur. However, his office did not confirm any details.

Speaking to The Wire, Uttar Pradesh-based lawyer Anas Tanvir said Uttar Pradesh’s custodial death data only goes to show the condition of law and order in the state. “It also goes to show the kind of power that the court of law enjoys in the eyes of the administration. If there is religion-wise data, we would see that Muslims have been at the receiving end of most of the violence and deaths,” Tanvir said, mentioning how, for the case in Kasganj, the high court had to order an exhumation of the body of the victim.

According to Hindustan Times, minister Rai, while sharing the data on custodial deaths said, “Police and public order are state subjects as per the Seventh Schedule to the Constitution of India. It is primarily the responsibility of the state government concerned to ensure protection of human rights of the citizens,”.

However, the Union government issues advisories from time to time and has also enacted the Protection of Human Rights Act (PHR), 1993, which stipulates establishment of the NHRC and State Human Rights Commissions to look into alleged human rights violations by public servants.

These guidelines and measures have not yielded anything substantial as they are brazenly ignored, point out experts.

Speaking to the Wire, Lawyer Shashwat Anand discussed various provisions that are meant to protect citizens against custodial torture.

“As far as safeguards against custodial torture are concerned, the Supreme Court’s directions in the cases of Shahfi Mohammad (2018) and Paramvir Singh Saini (2021) have all gone unheeded and been brazenly ignored. Hardly any police station in the state of UP is equipped with CCTV cameras. There is limited usage of body-worn cameras or videography during investigations. This is in sheer transgression and makes mockery of the fundamental rights of citizens guaranteed under Articles 14, 19 and 21 of the constitution, as also the majesty and dignity of the Indian judicial system,” he said.

In 2006, the Supreme Court in the case of Prakash Singh (2006), had issued directions for setting up a ‘Police Complaints Authority’ at district, state and national levels. However, successive Union or state governments have failed in following these suggestions, Anand said.

When it comes to international safeguards against police torture – India has not yet ratified the UN Convention Against Torture (UNCAT), 1984. India is among countries including Sudan, Brunei, and the Bahamas, who have chosen to not adhere to the convention.