Creating Borderlands Within the Heart of India 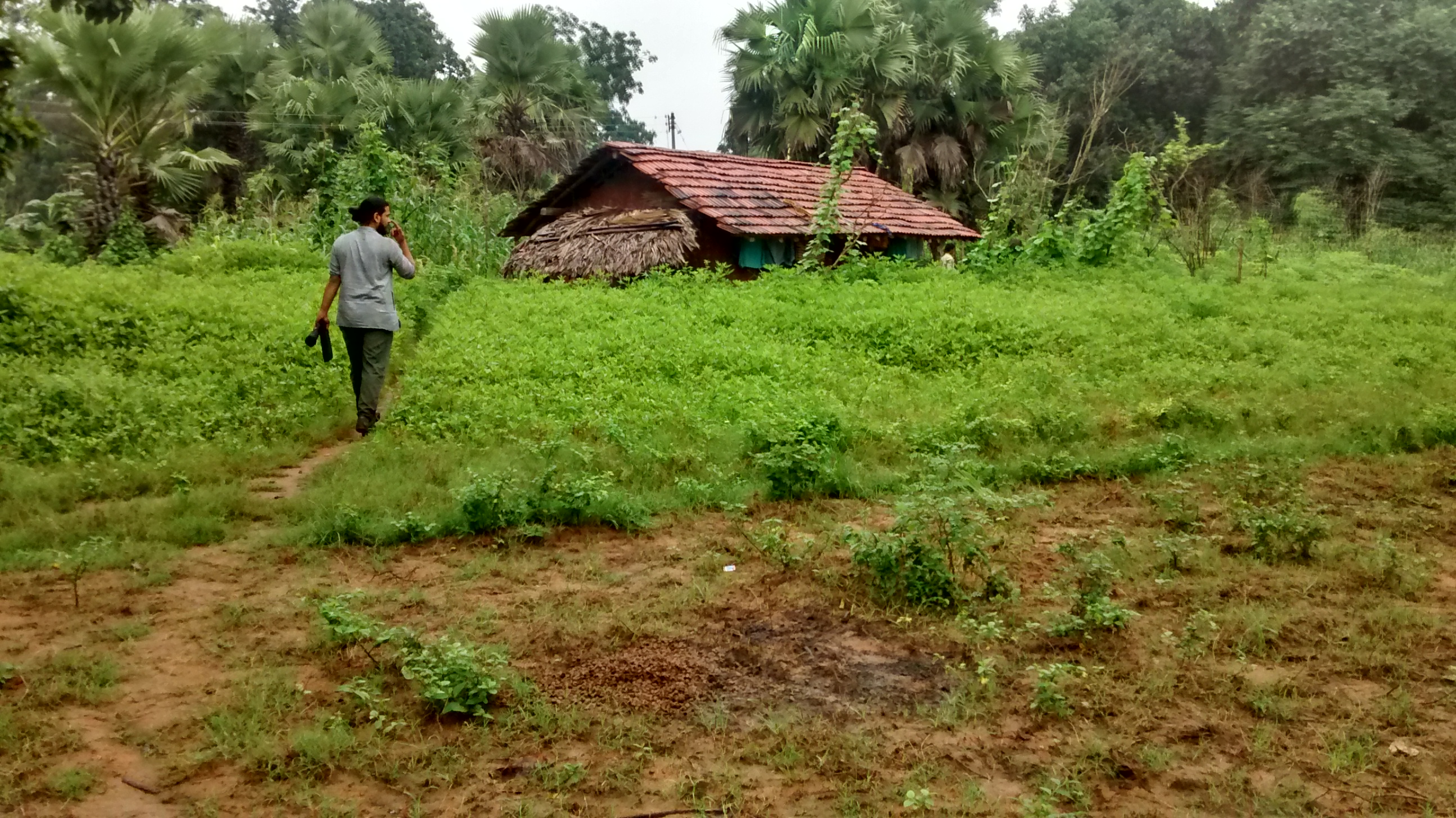 Sarkeguda (Chhattisgarh): Amidst the rains this August and September, half a dozen CRPF companies helped construct a motorable road starting from Bijapur town in Chhattisgarh. The smooth road abruptly ends, 60 kilometres later, by the edge of the Sarkeguda CRPF camp, which houses 200 soldiers.

“If you continue on this road, we are not responsible for your safety,” said a CRPF jawan standing outside the camp. “That is Naxal territory and we are on the border” he points towards the heavily carpeted forest ahead.

Surviving on these borders are a few cluster of houses, vaguely divided into villages. Even a year ago, these villages were unapproachable, hidden in dense jungles and frequented by armed members of the Communist Party of India (Maoist).

Without the villagers’ knowledge, within a few months, the road was constructed and these villages became ‘border’ lands. With the roads, have come a few buses, a new anganwadi, a revived residential school and ironically, more violence.

“It is not easy to live in close proximity to a CRPF camp,” said a resident of Sarkeguda village, who wished to remain anonymous to ensure his safety. “Every day they patrol our villages and don’t need any excuse to beat us up,” he adds.

Sarkeguda, looks like most other small villages in the Bastar region. It has not more than 35 mud huts, built airily apart from each other. Most of the village was burnt down during the peak of the Salwa Judum violence in 2005 and 2006. Almost all of the villagers lost everything they had – including land ownership documents. Today, it is not known where the lands of this village end and the cultivated lands of the neighbouring village begin. Within a radius of about 5 kilometres there are two more villages – Rajpenta and Kottaguda.

It was in some common grazing land in between these villages that 17 villagers, including minors, were shot dead by the forces in June 2012. Today, while cows and buffaloes continue to graze on that green patch, Ratna’s family members refuse to venture close to it. “It has horrible memories of that fateful night,” she said. Ratna was one of the 100-odd people present there that night to make plans for the most important local festival, marking the onset of the sowing season.

It is not so much the case that commands attention as the changing contours of the landscape brought about by the road – and the increased presence of paramilitary forces.

“The roads have come here so that it is easier for the CRPF to venture deep into the forests. Not because they wanted to connect our villages,” said the same resident of Sarkeguda. On June 28, 2012, close to 200 CRPF men were marching from Basagoda (about 50 kilometres from Bijapur town) into the jungles, led by a small team of Chhattisgarh state police. The local police is always made to lead the patrols as they have knowledge of the terrain and routes. These men suddenly came upon a gathering of villagers and killed 17 of them.

“Those areas were so untouched three years ago,” says a CRPF man, who was in Basagoda on that fateful night. “We had no idea where we were going. And, in those days, there was no telling a naxal from a villager. If a villager held a weapon, he became a naxal and if he didn’t we assumed he was a civilian,” he says.

The forests around Basagoda have come a long way since those days of CRPF ignorance. Almost every 5 kilometres, there is a CRPF camp, the road connects all the camps and the villages are not unreachable anymore. However, the shroud of suspicion and the ensuing violence against the local populace has only increased.

Almost everyone in these villages claims to have been beaten by either the CRPF or the state police. There are more than a dozen young men from these tiny villages who are languishing in jails as undertrials for several years now.

A 32-year-old tribal from Rajpenta showed scars of a brutal beating on both his legs. “I was taken into the camp just three days ago,” he said, holding back tears. The man is fluent in Gondi and Telugu and can barely hold a conversation in Hindi. “They beat me up and said I have to learn Hindi, so I can communicate properly with them,” he added.

Merely 3 kms away, just beside a large CRPF camp in Timmapur, is a residential school for young boys and girls. The man who was beaten up for not speaking to the armed forces in Hindi sends his nieces to this school.

The forceful penetration of the armed forces into the forests of Dandakaranya has brought along with it new cultures and languages. Not only is Hindi a compulsory subject in the schools around here; along with this linguistic ingress, the ideas of a cash economy and of centralised politics have also begun to make their presence felt. Forced surrenders and fake arrests are commonplace in the region. “Today there were only two distress calls,” smiled Shalini Gera, a human rights lawyer based in Jagdalpur, Bastar. She got only one SOS call that day from an uncle of a teenage boy who was arrested by the police in Darbha village, Dantewada. The police allegedly arrested him for being in possession of Maoist brochures. But the uncle claimed that those brochures were placed by the police in the boy’s books.

The justification for all the violence is that most villagers support the banned Maoist group or furthermore, are a part of the Maoist organisation themselves. But the villagers have a different story to tell. “We know who the Naxals are,” said a villager in Sarkeguda. “They roam our villages, just squat under a tree for some shade, drink some water and move on. They are the ones who wield guns but do not use it on us.”

Apka Chinnu, a local panchayat member, who doesn’t know his age, got a summon from the Sarkeguda CRPF camp at 7 am on a showery September morning. His wife and two sons were unsure of what was in store for him. There was no way out, however. Apka wore a shirt over his vest and hurried fearfully towards the camp that lies about a kilometre from his house. He says a part of him was telling him that the forces were calling him for a refill of their mahua, a local alcohol. But, another part was scared there would be false charges levied against him.

Upon reaching there, Apka was surprised to find that it was neither. They handed him two large mango saplings, smiled warmly and sent him home. “They are trying to be friendly,” smiled Apka, whose hut was burnt by the police twice between 2005 and 2009. “Except, I am not sure their plant will grow here.”