Navlakha, Gorkhe and other accused in the case are currently lodged in Taloja Jail in neighbouring Navi Mumbai. 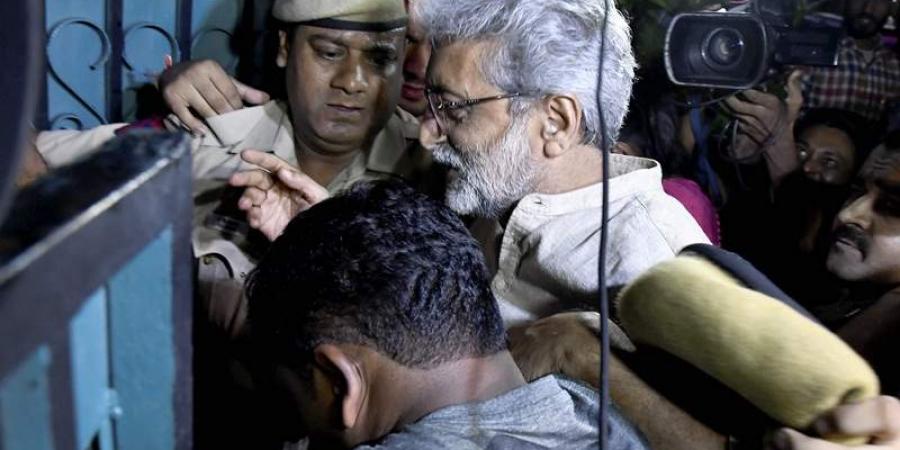 Mumbai: A special NIA court here on July 7, rejected a plea filed by Gautam Navlakha and Sagar Gorkhe, accused in the Elgar Parishad, seeking permission to use mosquito nets in prison.

Navlakha, Gorkhe and other accused in the case are currently lodged in Taloja Jail in neighbouring Navi Mumbai.

They had moved the court after their mosquito nets were taken away by prison officials.

The jail authorities told the court that it was risky to allow the inmates to use mosquito nets as they can be used by a person to strangulate himself or others.

Special judge Rajesh Katariya rejected the accused’s plea, but allowed them to use mosquito repellents, ointments and incense.

The judge also directed the jail superintendent to take necessary measures to keep the mosquitoes away including the weeding out of unwanted plants.

There should be a spraying of anti-mosquito insecticides and fumigation periodically and it should be done every fortnight during the rainy season, the court said.

The case against Navlakha and other arrested accused pertains to the Elgar Parishad conclave held in Pune on December 31, 2017. Police had alleged that the event was funded by Maoists.