He added that not only Tamil Nadu and the other southern states but also many northern ones will be against the imposition of Hindi. 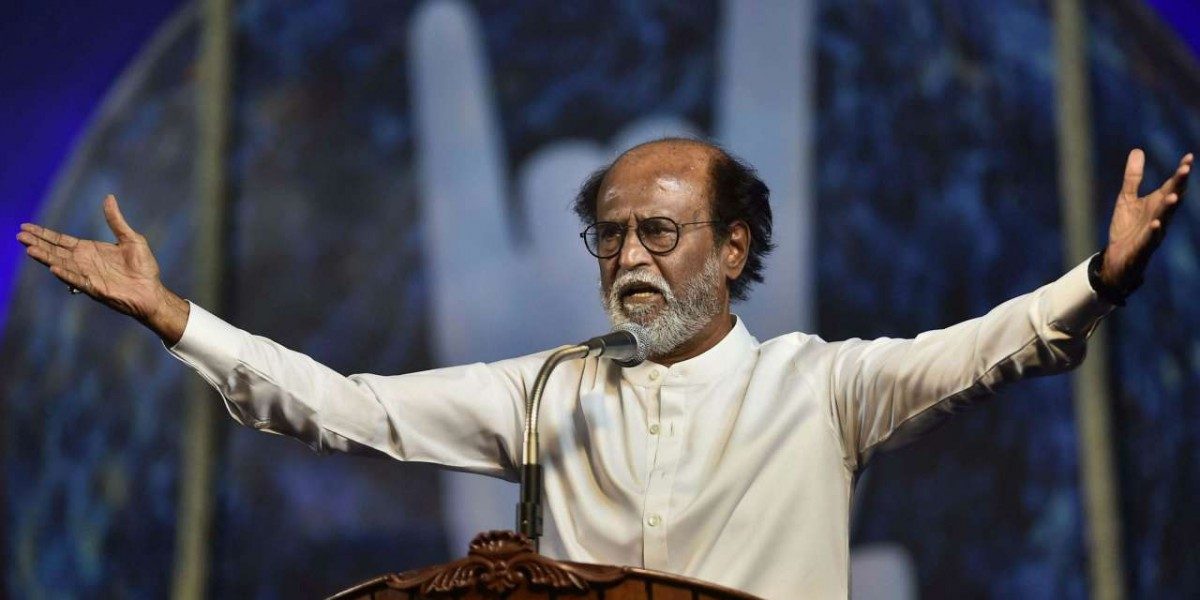 Chennai: Veteran actor Rajinikanth on Wednesday said the concept of a common language in India was not possible and asserted any attempts of Hindi imposition would not only be resisted by southern states, but even many in the north.

The ‘superstar’ said Hindi should not be imposed, as the concept of a common language was “unfortunately” not possible in the country.

“A common language not just for India but any country is good for its unity and progress. Unfortunately, (one cannot) bring a common language in our country. So you cannot impose any language,” he told reporters at the airport here.

“Especially, if you impose Hindi, not just Tamil Nadu, no southern state will accept that. Many states in northern parts will also not accept that,” Rajinikanth, who has announced that he will enter politics ahead of the next assembly polls (2021), said.

On Saturday, Shah had pitched for a common language for the country and said it is Hindi which is spoken the most and that it can unite the whole nation. The home minister had also said efforts would be made to expand Hindi to different parts of the country and asked everyone to use their native languages as much as possible.

“India has many languages and every language has its importance. But it is absolutely necessary that the entire country should have one language that becomes India’s identity globally,” he had said.

The remarks had drawn widespread criticism, especially in Tamil Nadu, with the BJP’s ally, the ruling AIADMK saying there will be only “adverse reaction” if Hindi is imposed in the state.

The DMK, whose leader Stalin had dubbed Shah’s statement as “shocking,” has announced a state-wide stir on Friday against Shah’s Hindi pitch.

Incidentally, Karnataka chief minister and BJP veteran B.S. Yediyurappa had asserted Kannada was the principal language in his state and that its importance would never be compromised.

While all official languages in the country were equal, Kannada was the principal language in Karnataka and there will be no compromise with its importance, he had said.

Rajinikanth’s contemporary and Makkal Needhi Maiam founder-president Kamal Haasan, had warned of a bigger protest in Tamil Nadu than the pro-jallikattu agitation in 2017 against any attempts of Hindi imposition.

Tamil Nadu was witness to the famous anti-Hindi agitation successfully taken forward by the DMK in the 1960s, against the alleged imposition of the language.

To a query on the erection of banners, an issue which had hogged limelight following the death of an engineering student here last week after one such hoarding fell on her, Rajinikanth said he had always advised his fans against such a practice.

The 23-year old woman, Subhasri, riding a two-wheeler had lost her balance and fallen down after an illegal hoarding put up by an AIADMK functionary crashed on her and she was run over by a water tanker that came behind her.

The incident led to public outrage, with even the Madras high court frowning on illegal banners.