Debate: For Young People in Conflict With the Law, Mere Rehabilitation Is Not Enough

What is required is deeper, more holistic and essentially restorative. 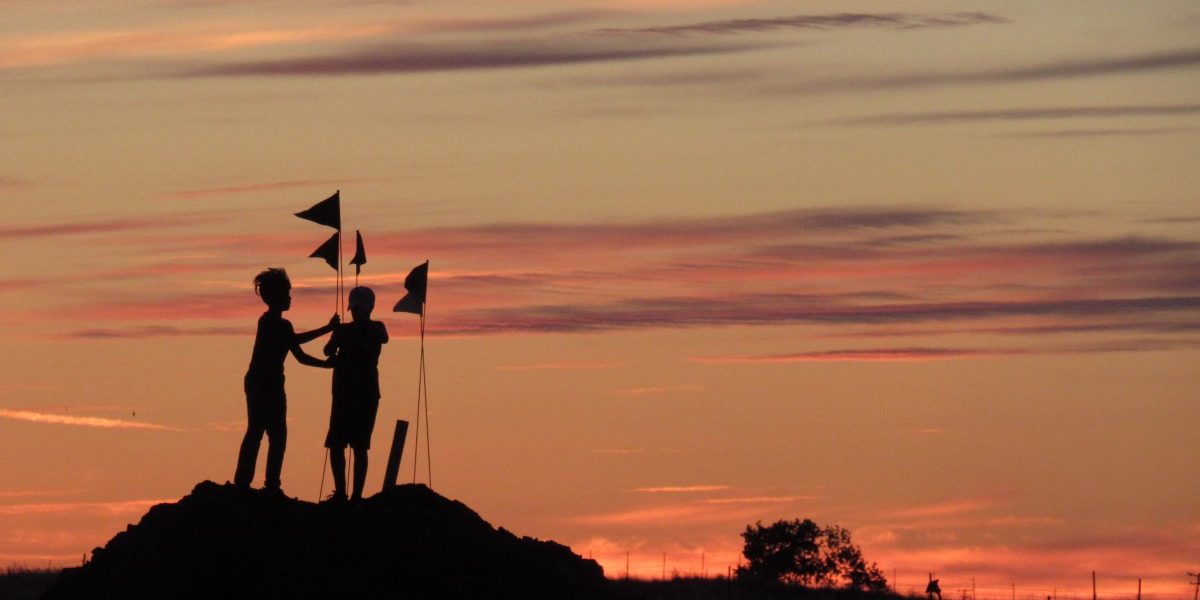 Raghu Raman’s article, Don’t Let Juvenile Delinquents Become Repeat Offenders, Rehabilitate Them published on April 23, 2021, makes an appeal to society to invest in, emphathise with and rehabilitate young offenders. He posits that they are a small group and that “it makes more sense to rehabilitate slightly damaged juveniles than to suffer severely marred criminals”.

While we recognise the intent of the author for revisiting our justice processes relating to young offenders and the need to engage with them, we strongly disagree with Raman’s account of these young people. We argue, merely empathising and rehabilitating young people in conflict with the law is not enough. What is required is deeper, more holistic and essentially restorative.

Let’s start with the label used for these young people in the article. The use of the term “juvenile delinquent”, in the past years has been discontinued due the effects it has been found to have on the young person due to stigma. Once labelled in this way, avenues to other forms of behaviour begin to close for the youth and they find themselves being pushed toward the outer boundaries of the “acceptable” community. The word “delinquent” does not feature anywhere in The Juvenile Justice (Care and Protection) Act, 2015 (JJ Act) which instead uses the term “juvenile in conflict with law” (though the use of “juvenile” is still not the most sensitive). Thus, calling them “juvenile delinquents” is best avoided as it is not in their interest.

Also read: Rise in Child Marriages in the Lockdown: How the Centre Ignored Data of Its Own Nodal Agency

Using inaccurate juxtapositions (such as “orphans” and “juvenile delinquents”), Raman negates the need for a contextual understanding of each vulnerable population and where it comes from. For example, vulnerable children as a category do not comprise only orphans and young offenders, but also those vulnerable to violence, poverty and other societal structures of inequality (for example, caste inequality) which equally, if not more indelibly, affects them.

Contextual picturing provides a more complex understanding of why and how children are led to perpetrating certain actions that are in conflict with the law. This is more indicative of the child’s fractured relationship with society than an ineluctable telos to becoming criminals as portrayed in the article.

The author posits that individuals in society must be considered as “resources” whose only value can be graded and measured by the level of their economic/occupational contribution to society. In Raman’s ten point scale, “Compared to orphans, these children are already negative in terms of a social contribution potential.” This understanding creates distance – a sort of “us and them” – with one set having better returns of investment “than any other underprivileged section, including orphans”,  if their potential criminality is quelled at the outset through rehabilitation.

Even in instances where Raman seeks to argue the need for a holistic understanding of these young people, they are presented as individuals incapable of discerning right from wrong, suffering from severe mental illness, and who, therefore, do not require to be accountable for their actions. This hampers a true engagement with the question and only serves to stereotype them.

Raman associates increase in child crime rates with “the current economic deprivation” – when fluctuations in child crime rates over the past five years have been within 2% and account for about 1% of the total cognisable IPC crimes as per NCRB 2019. Theft alone accounts for 70% of all crimes involving young people, hurt and grievous hurt constitute 47% and rape 13%, as per NCRB 2018.

Raman states that “most juvenile delinquents” are in “constant contact with hardened criminals” and constitute “a catchment of fresh talent for criminal organisations”. He equates it to an academy that grooms and perpetuates crime. This is factually incorrect as the JJ Act, 2015 mandates that children in conflict with law be sent to observation homes (temporary reception centres during the pendency of inquiry) or special homes (meant for rehabilitation where reformative services like education, skill development, counselling, behaviour modification therapy and psychiatric support are provided) or a place of safety (for children aged between 16 and 18 who are in conflict with the law and accused of or convicted of committing a heinous offence.) They are finally sent to an after care home to assist a young offender on completion of 18 years of age with financial support and initiate re-integration in society.

Also read: Understanding the Link Between Juvenile Delinquency and Income Disparity Across India

While multiple reports bring to attention the problems in the implementation of these provisions, including the aforementioned rehabilitative services, these spaces do not allow for “constant contact with hardened criminals” at all.

However, we further contend that the reformative services envisaged in the law are not enough. This is where restorative justice along with nuanced psychological interventions need to be established – focusing on the healing of the child’s fractured relationship with society. That perspective is entirely missing from Raman’s article.