The Little Hands of Labour Behind your Smartphone

A joint report by ILO and UNICEF warns that child labour has risen to 160 million – a significant increase in two decades. Governments, corporates, and customers have a responsibility to not remain ignorant. 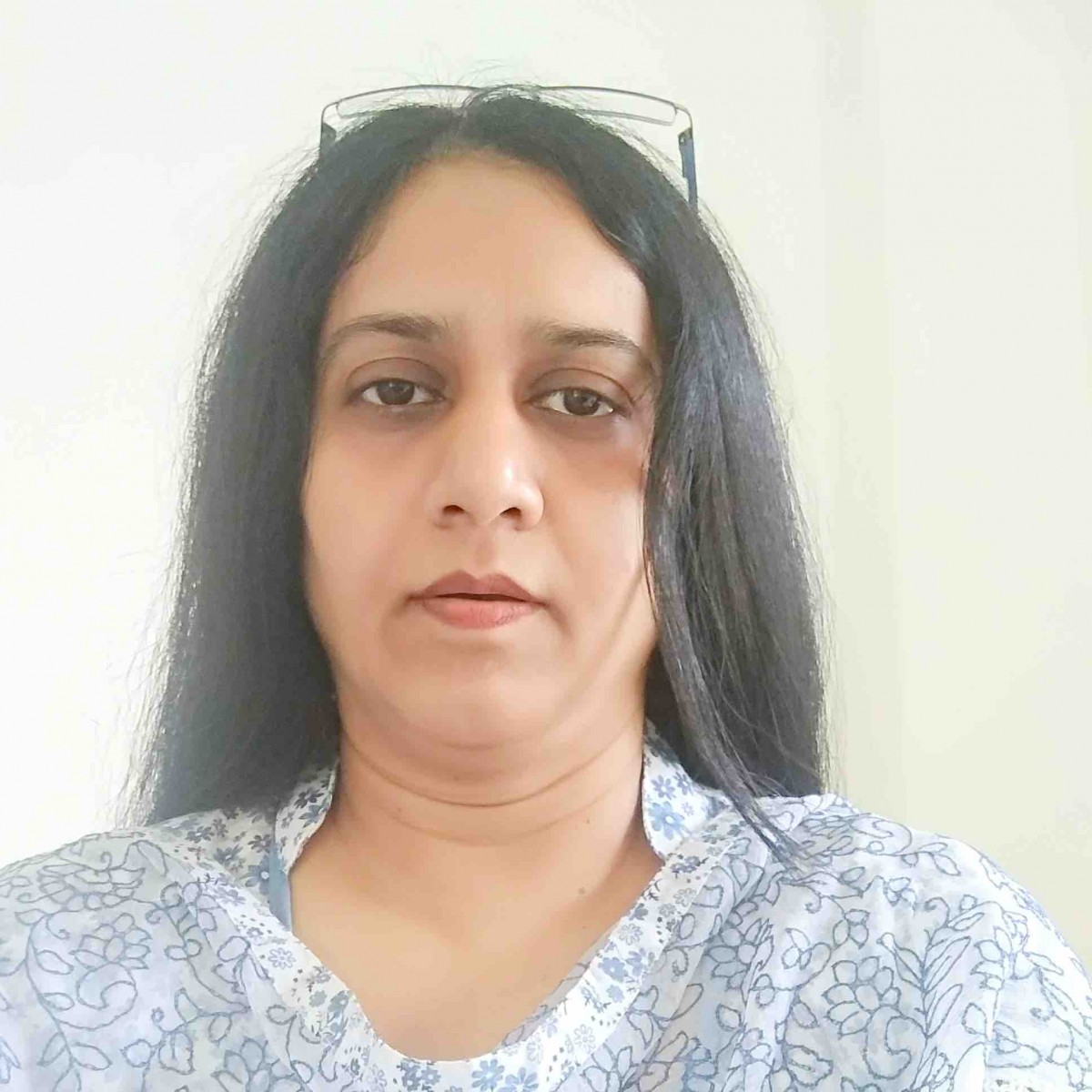 As one walks into a fancy outlet in a glitzy mall, one never really thinks of the little hands and misty eyes behind the smartphones and other sophisticated gadgets that line the sleek shelves. According to UNICEF, more than 40,000 children work in mines extracting cobalt that powers the batteries of mobile phones and other electronic devices. The toxic dust of the mines is lost in the dazzle and shimmer of the swanky shops that sell these goods.

It is reported by Amnesty International that children handpick cobalt ore and carry them on their backs as they risk their way out of narrow, collapse-prone, dark tunnels. Whether going into the precarious holes or sifting through rubble, often without protective gear, children get laceration and injuries. They inhale harmful dust making them prone to lung disorders. The working hours are long; the breaks are rare.

According to ILO, around one million children work in various mines throughout the world. UNICEF estimates that approximately 20% of mine workers are children. They undergo exploitation and are exposed to life-threatening chemicals and gases. Children in gold mines get exposed to mercury which is highly toxic.

The ingredient that makes our skin products and nail polishes glisten is mica. Mica mines employ children, reportedly, as young as five years old. Horrifyingly, this is because their hands are small enough to fit into the crevices where mica is found.

Participation of children in mining is recognised as one of the worst forms of labour. As mines are located in remote places, child labour remains proverbially ‘hidden’. Excerpts of a fact finding report point out this glaring reality:

“We are the child labourers of the iron ore mines with red iron in our lungs… We are fourteen, we are eight, we are also five and four, and our metallurgical skills start from the time we crawl. Most of all, we can be made invisible. If you do not look at us, you cannot see us, for; THERE ARE NO CHILD LABOURERS IN THE MINES.”

A joint report released on June 10, 2021 by ILO and UNICEF, the co-custodians of Target 8.7 of the UN Sustainable Development Goals, warns that child labour has risen to 160 million, accounting for almost 1 in 10 of all children worldwide – an increase of 8.4 million children in the last four years. Titled ‘Child Labour: Global Estimates 2020, Trends and the Road Forward’, the report points out that as economies grapple with COVID-19, increased unemployment and rising poverty are expected to push millions more into child labour.

Millions of children are engaged in extreme forms of labour, defined by UN as work which is unacceptable for children. Of this, nearly 70% work in hazardous conditions involving chemicals, pesticides or dangerous machinery. Scores are forced into trafficking, debt bondage and slavery. Asia-Pacific region harbours the largest number of child workers estimating 127.3 million, while sub-Saharan Africa has an estimated 48 million child workers. 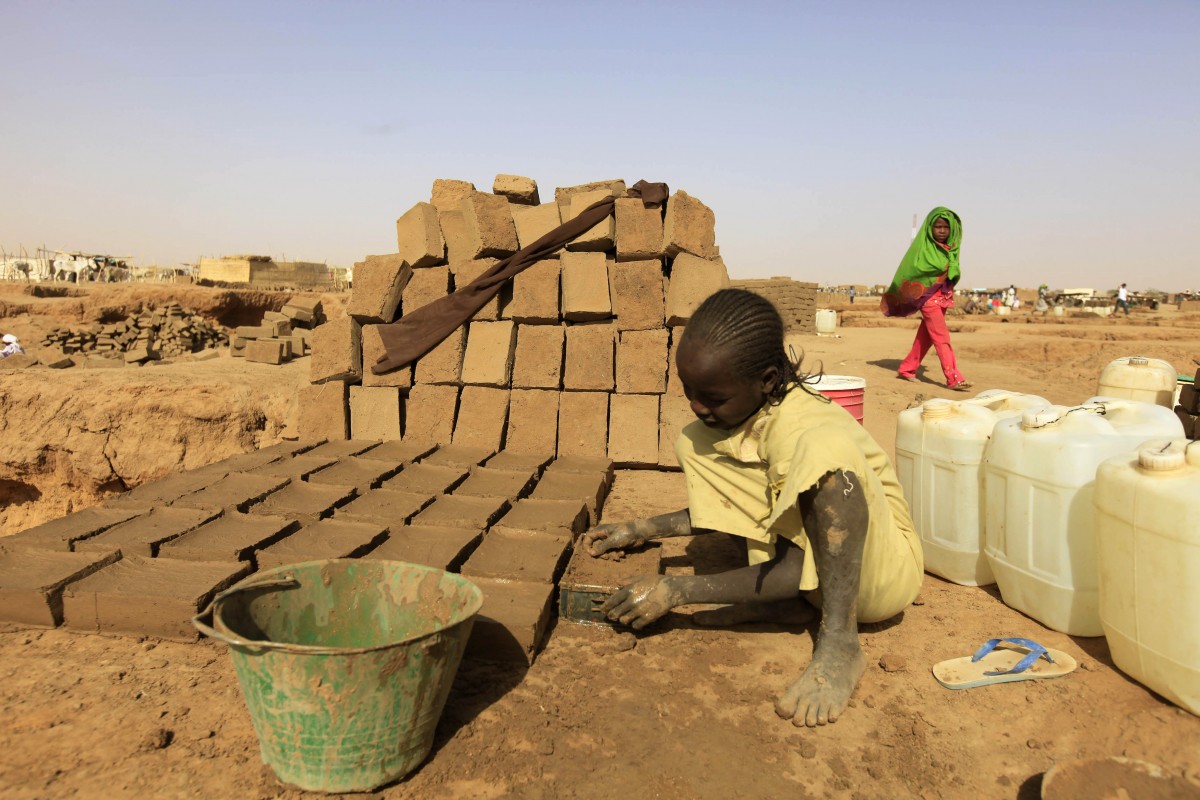 It isn’t only the unorganised sector that uses child labour, as is commonly perceived. Big brands and corporate houses, often known for their lofty ideals and principles, too have a questionable role.

Wal-Mart was fined by the US Department of Labor for making children work on dangerous machinery. This fine was believed to be largest ever levied by the state for child labour. Several leading sportswear brands have been accused of using child labour according to Reuters.

MNCs are making use of hazardous forms of child labour in cotton seed production, according to ILO. Children are hired as their small hands help in cross pollination to produce hybrid seeds. They are exposed to poisonous pesticides in the course of their work.

Children work at all stages in the supply chain of fashion industry, from production of cotton seeds, harvesting, yarn spinning, to putting garments together in factories, reports The Guardian. They work under appalling conditions amounting to modern day slavery. Employers get away with it because fashion supply chain is complex and geographically dispersed.

Toys are a child’s best friends. Ironically, some of the world’s biggest brands of toys are not manufactured by Santa’s smiling elves in the North pole but sourced from child labour. Human rights groups have reported that Disney’s products are made in sweatshops with underage workers.

The Guardian reports that about 1.56 million children work under hazardous conditions in cocoa production. These children have probably never had the opportunity to taste the chocolates made from their produce. According to Washington Post, even after 20 years of pledging to eradicate child labour, chocolate companies like Mars, Hershey, and Nestlé refused to identify the farms where their cocoa comes from. Companies such as Chiquita, Del Monte, Dole are said to source bananas from plantations that heavily employ children. Children are often intoxicated as planes fly over the field to spray pesticides.

Several automotive manufactures, such as Volkswagen and Daimler AG use components coming from units that employ children. Companies claim that it is difficult to verify such information due to the high complexity of automotive supply chains. Major tobacco companies have been implicated in child labour, according to WHO. Several star-studded events have behind them the hands of silent children.

Extreme poverty, illiteracy and ineffective enforcement of laws force children to work. Firms are incentivised to employ children due to low wages. On an average, a child earns 55% less than an adult. Children serve as a readily available pool for labour-intensive, low-skill jobs.

ILO reports that children have 40% more productivity than adults. Children are also quick learners. They can easily perform difficult-to-do tasks like going deep inside tunnels, picking up small particles, handling tiny objects, cutting and polishing edges etc. They are believed to be fine craftsmen because of their small and nimble fingers which imparts them more precision.

Chain of passing the buck

Most companies maintain that do not directly produce their goods but source them from suppliers.  For instance, companies in the cottonseed industry claim that they buy through agents. These agents procure the produce from big land-owners who further procure it from small farmers. Thus, it’s a long chain of passing the buck. 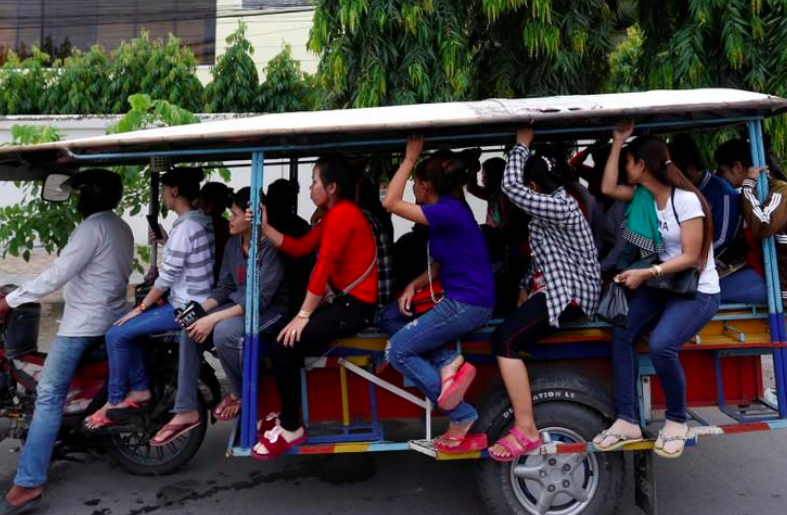 Garment workers travel back home as they leave a factory after work, on the outskirts of Phnom Penh, Cambodia, October 16, 2018. Photo: Reuters/Samrang Pring

Companies often exercise a policy of turning a blind eye to the realities. Big MNCs, that so vehemently espouse social responsibility, must know these details. Their supply chains are tainted by child labour. Corporates need to take greater responsibility by refusing to employ children or accepting goods from sub-contractors who do so.

In general, the overall contribution of child labour in developing countries is so substantial that stopping it would actually harm the economy and therefore, the issue is often systematically overlooked. Elimination of child labour requires concerted efforts from government, corporates, NGOs, activists, psychologists and educators. It mandates putting in place concomitant rehabilitation system along with sensitisation and education of child workers and their families. Otherwise, child workers who are stopped from working will end up in anti-social acts.

Consumers too have a responsibility. People remain wilfully ignorant because information about ethical attributes of a product can be laden with negative emotions and guilt. Choosing to remain ignorant is a very normal coping mechanism. More diligence is needed to check the human rights abuses involved in the manufacturing and sourcing of products.

The ‘invisible’ little hands can certainly not be the future of work.