Muhammad Jamal was on his way to a weekly cattle market in Malda. 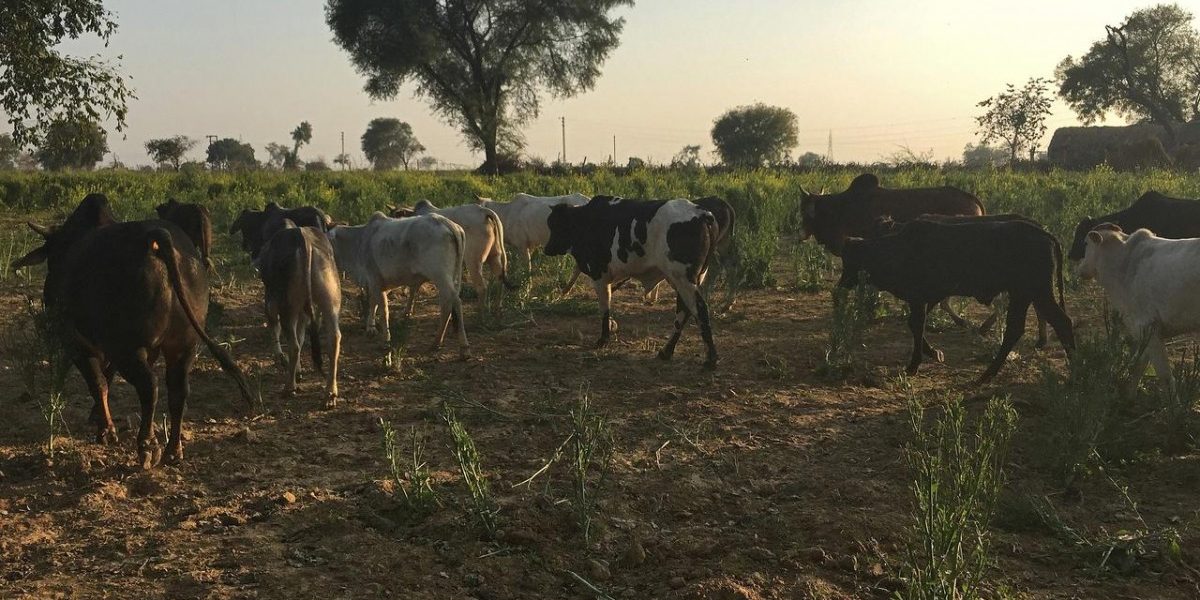 Representative image. Stray cattle in a mustard field in Mathura in the northern state of Uttar Pradesh. Photo: Reuters/Mayank Bhardwaj

New Delhi: A trader was killed in Bihar’s Katihar district when he was on his way to a weekly cattle market in Malda, reported the Telegraph on November 13.

According to the newspaper, Muhammad Jamal was attacked on Labha bridge by a group on Monday night when his cattle reportedly bumped into a motorcycle belonging to one of the members of the group. Jamal reportedly tried to escape, but was beaten to death after he fell.

Jamal’s brother and two other reportedly managed to escape the mob, and rallied their village to reach the spot on Tuesday to protest.

“One Liladhar Yadav, who was previously engaged in cattle trade and had enmity with Jamal, is involved in the incident. He, along with his associates, thrashed Jamal to death on the pretext that a motorcycle belonging to them was hit by the cattle,” Katihar SP Vikash Kumar told the Telegraph, calling it a case of ‘personal enmity’.

According to the SP, the FIR registered by Jamal’s brother had named Liladhar, two of his brothers and their father as the prime accused.