Review: 'The Deoliwallahs' Weaves the Historical Context of Internment Into Survivor Stories

Joy Ma and Dilip D’Souza’s book is a searing reminder of our susceptibility to bigotry and the volatility of the laws and rights of citizenship. 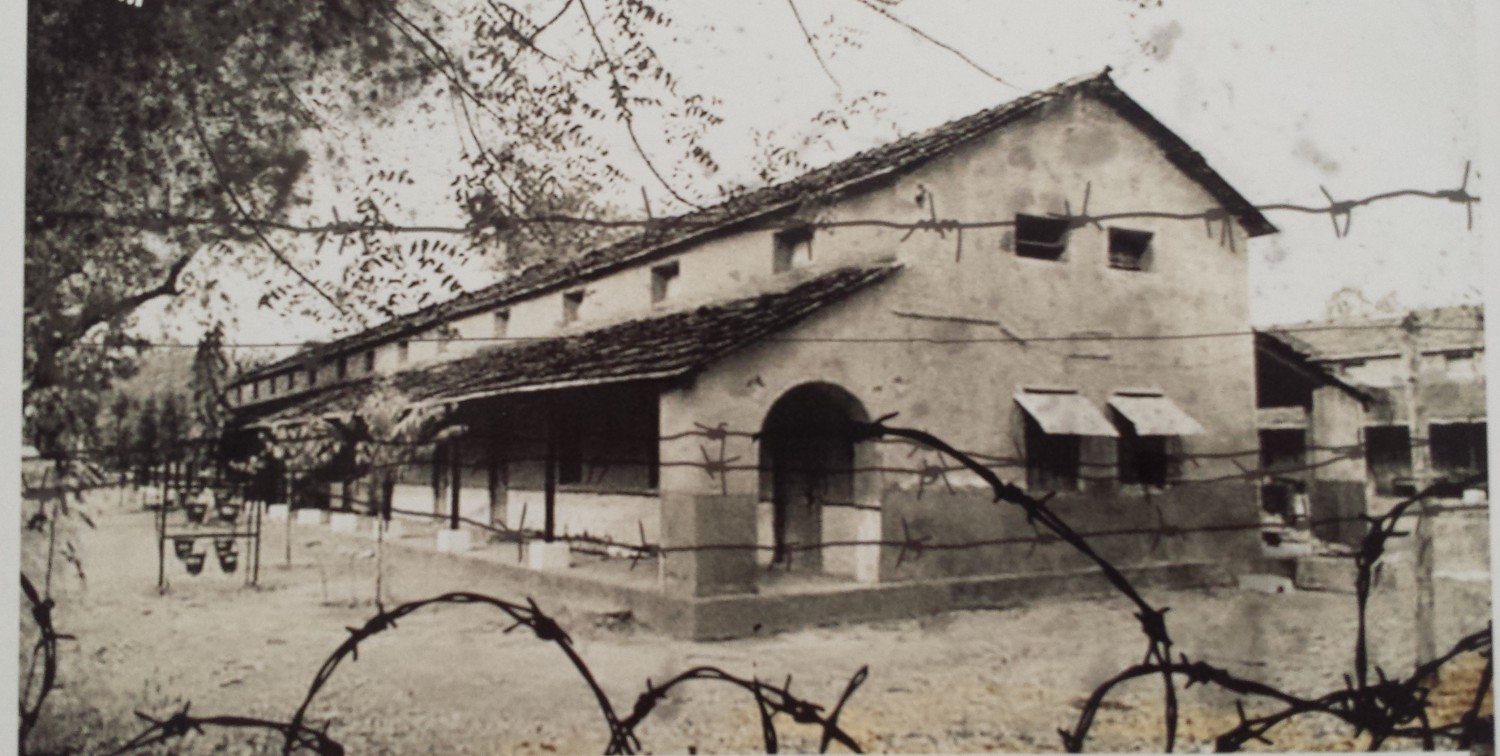 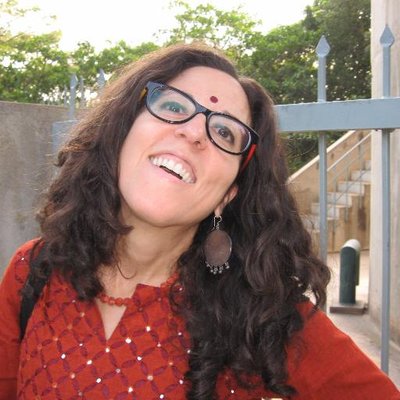 The first time I visited Kolkata, I walked through Chinatown and happened into the Nam Soon Church. I was greeted by a man there, who spent an hour sharing his story about his boyhood in an internment camp in Deoli, in Rajasthan.

My mind strayed to the Minidoka internment camp in Idaho – one of ten such camps in the United States – where I’d taken my students years ago after teaching Mine Okumbo’s memoir, Citizen 13660, and the context of the Japanese-American incarceration.

Joy Ma and Dilip D’Souza’s The Deoliwallahs: The True Story of the 1962 Chinese-Indian Internment reiterates the parallels between the Japanese-American during World War II and Chinese-Indian detention in the 1960s. The book has alternating chapters by D’Souza – providing mostly historical and political context – and Ma, who was born in Deoli, and shares her story and that of other internees. This structure is appealing in many respects, though it leads to repetition, especially in the survivor’s stories.

D’Souza opens with two versions of Yang Dazhao’s arrival in Calcutta. Around 1778, Yang hired Chinese workers to help operate a sugar mill in Achipur. He became established as the founding figure of the Chinese-Indian community – which grew over the next century, until there were over 26,000 at the end of World War II. Families intermarried and became part of the fabric of local communities.

Ma’s story begins in Calcutta, with her mother, Effa – though her full narrative is revealed near the end of the volume, leaving it slightly disjointed. Ma’s family roots in India go back generations. After Effa married and settled in Hasimara, in the 1950s, she applied for Indian citizenship, which unveiled their Kafkaesque situation: “They were told that they should apply for British citizenship…. They could not get Indian citizenship because they were born pre-Independence. The only country that would grant them citizenship was China”. China was a country they had never seen. Other Chinese Indians had variations on the same experience.

Also read: Why the Internment of Chinese Indians Is a Story That Must Be Told 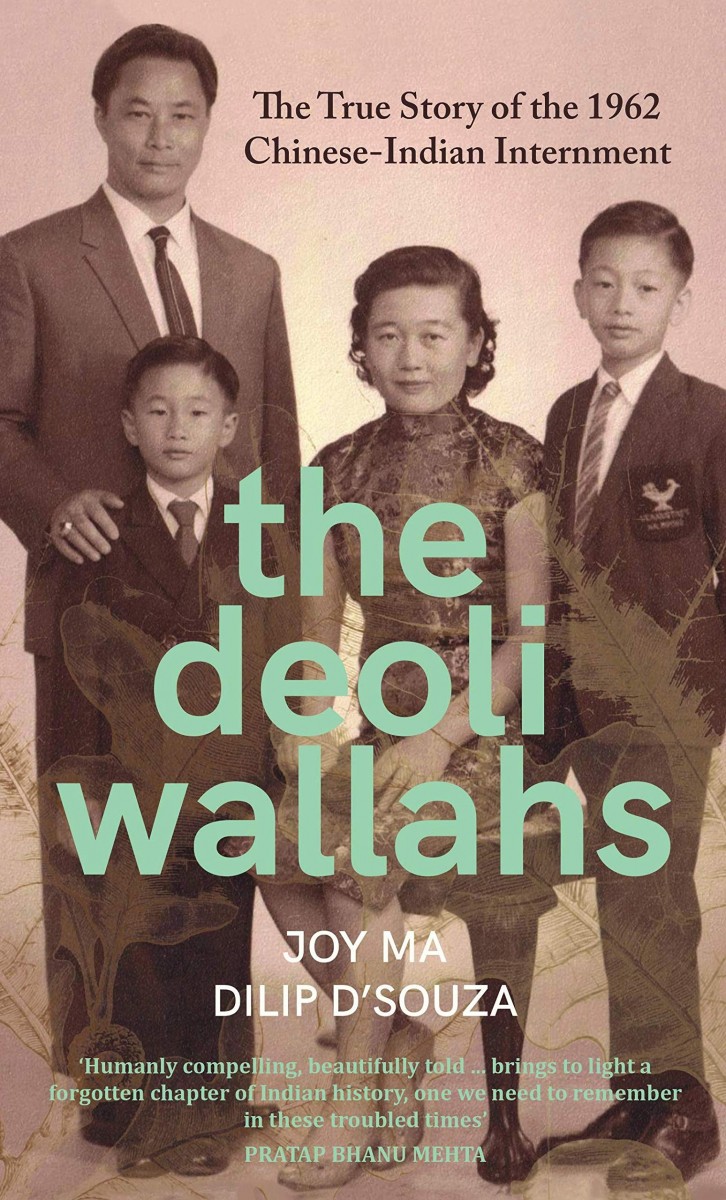 Joy Ma and Dilip D’Souza
The Deoliwallahs: The True Story of the 1962 Chinese-Indian Internment
Macmillan (2020)

Meanwhile, D’Souza sets out the captivating history of the McMahon Line, and the bearing it on later neighbourly relations. The conflict between China and India has its roots in British machinations, and a border drawn in 1913 that the Chinese government refused to accept. A new Communist regime, “was, if anything, even less inclined to accept its validity” in 1962, when Mao Zedong sent Chinese troops across the border.

Chinese Indians and Tibetan refugees were the regular people trapped in the middle. Ma’s oral histories are moving but unfortunately – with one exception – all composed in Ma’s somewhat remote third-person. The course of events in each story becomes familiar: families are rounded up, some pack a bag before being taken to a local jail. Eventually, they board trains to Rajasthan; “Enemy Train” is graffitied on their compartment.

Inside the Deoli camp, they are registered and given rations. Readers witness the stultifying idleness, censored news, and threats of “repatriation.” The government’s scheme to deport internees is baffling, since most families had little connection to China and communicated best in Assamese or Hindi. Still, D’Souza reports, over 1,000 people sailed to China in 1963.

Pakistani prisoners and Tibetans were also held present. Michael Cheng, Keiw Pow, and Ying Sheng recall a fight between Chinese and Tibetan internees, but there isn’t much context given for the latter’s presence. D’Souza provides this: “India accused the Chinese of taking advantage of the flight of many Tibetans to India to send spies across the border. ‘[R]acially akin to the local people on the Indian side of the border’, the authors of the Defence ministry’s history postulated, ‘[these spies] spread themselves all over [the northeast region]’.”

The hysteria over people who looked Chinese, along with the sense that they were “racially akin” seems to have created this situation.

Because internees shared experiences, there is repetition. Details differ, but the experiences are the same, as if shaped by collective memory. Survivors reprise the same descriptions of their first freezing nights in Deoli, of playing football, and of the horrible food they were obliged to eat until they began cooking for themselves.

Also read: ‘I Doubt We Are All Fine’: Chinese-Indians and the 1962 Fear

Most of the people Ma interviews were also children then, which likely explains some amount of inconsistency. Some of survivors say “there were no books or writing materials,” but Michael Cheng recalls how “school was run by a volunteer teacher who taught the same material over and over”. Completing this story, Andy Hsieh tells us, “The school in the Camp lost its teacher. In 1965, the wing officer Mr Lai asked Andy if he could teach the younger children”. Still, inconsistency is an intriguing element in oral history, and is part of what makes this book compelling.

Some Chinese Indians stayed locked in Deoli for almost five years after the war. Even each family’s release from detention bears repetition, though with divergences: They may not have been allowed to return to their former lives, to collect their property, or found it stolen or confiscated. Most eventually departed India for Canada or the US. Keiw Pow recalls that many only stayed because they “don’t have the documents they need to leave. Many don’t want to leave their homes…many senior Chinese people must renew their resident permits every year. They are stateless and need updated documents to continue living in India”.

Considering the fact that Chinese Indians, born in India, weren’t necessarily able to become citizens, he asks, “Who is a person of Indian origin, and how do we define that term?” Laws passed in the 1960s to imprison Chinese Indians may still impact people living in India today. A final chapter ties in this history with the contemporary movement against the Citizenship Amendment Act and the National Register of Citizens – asking valuable questions about our susceptibility to bigotry and the volatility of the laws and rights of citizenship.

Near the end of the book, D’Souza transforms from historian to narrator, describing a trip to the United States to meet survivors of Japanese internment camps. As with the Chinese Indians, racism and xenophobia were inherent to their internment experience (consider that Italian Americans and German Americans were largely left alone). Still, the precise analogy of people being interned because they “‘looked Japanese’” doesn’t fit. Not all Japanese Americans were interned: 158,000 Japanese Americans living in Hawai’i, the site of the Pearl Harbor attack, were spared because they were vital to the economy. Some 33,000 Japanese-Americans were serving in the US armed forces.

Also Read: The Chinese-Indian Prisoners Of Deoli Are Here And Their Voices Need To Be Heard

War has often led to immigrant communities being racialised – and targeted – in connection with their country of origin. In both World War II and the Sino-Indian War, governments feared these communities would produce spies. D’Souza wonders “if there were Chinese-Indians in India’s armed forces at that time, and what effect that had on prejudices against them”. In the US, we know, the part that Japanese American sons played in winning the war didn’t save their families from being locked up.

Marcy Newman is the author of The Politics of Teaching Palestine to Americans.