Bondita Acharya was allegedly threatened on social media by Bajrang Dal activists with death, rape and acid attacks for condemning the Jorhat arrests. 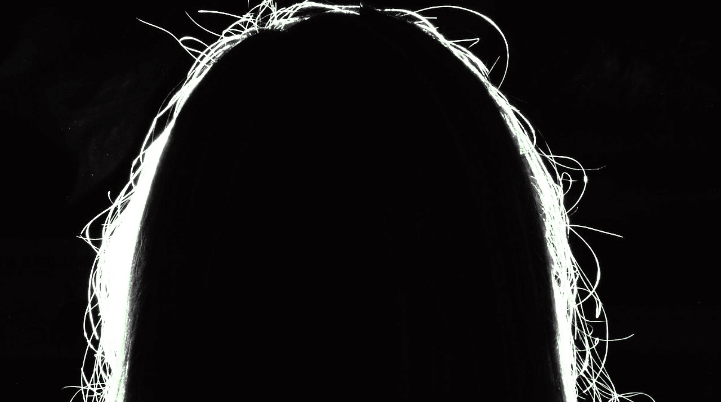 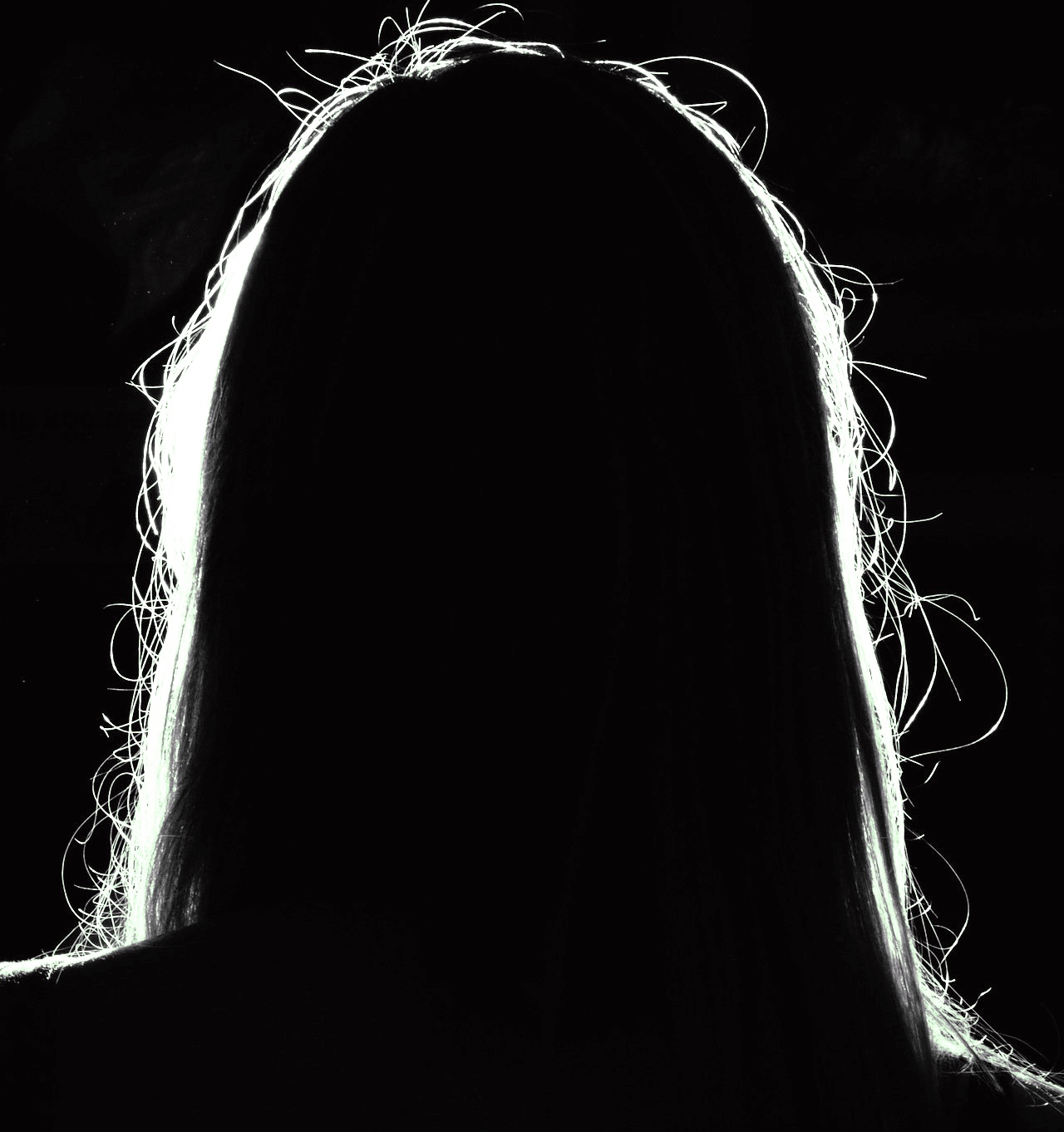 New Delhi: A human rights activist from Jorhat, Assam, has been threatened on social media with death, rape and acid attacks – allegedly by members of the Bajrang Dal – for condemning the arrest of three people in the town for possessing beef.

On April 4, the Jorhat police arrested three people – including a minor – following a complaint by local BJP leader Mridupawan Bora, accusing them of hurting the religious sentiments because they were in possession of 500 gms of beef meant for consumption.

While the minor was sent to an observation home on April 5, the two adults, Abdul Rahman and Shah Jamal Haque, were charged under Section 295 (a) of the IPC and the Assam Cattle Preservation Act, 1950.

The Cattle Preservation Act, however, doesn’t criminalise possession of beef, but only lays down the circumstances under which slaughtering cattle may be permitted. Many people in the state questioned the arrest on social media, including Bondita Acharya.

Speaking to The Wire from Jorhat, Acharya, the northeast coordinator of Human Rights Defenders Alert (HRDA), related, “The conversation on Facebook was about people other than the Muslim community eating beef in the state. I commented that people even from higher castes of Hindus consume beef. Suddenly, some strangers began to abuse me using the most offensive language.”

She said, “They threatened me with death, rape, acid attacks, and also hurled sexually explicit abuse to defame me. What shocked me was also that the language used to abuse me was Assamese.”

“I also feel the anger was directed at me because I am a Brahmin and a woman,” she added.

On April 10, Acharya lodged a complaint with the superintendent of police, CID (Guwahati), which thereafter alerted the Jorhat SP. She said, “The local police have assured me all help to identify and nab the culprits.”

The local Bajrang Dal has reportedly issued a press statement demanding a public apology from her for condemning the arrests. “They have also put it out on social media asking people to identify my house in Jorhat,” she added.

Alongside the police complaint, Acharya has approached the National Human Rights Commission on April 11 morning, urging “for an urgent hearing” on her case.

Meanwhile, Women Against Sexual Violence and State Repression (WSS), of which Acharya is a member, issued a statement on April 11 to “strongly condemn” the manner in which she was “criminally intimidated, abused in sexual language, defamed and trolled on her Facebook account only because she expressed her personal opinion regarding eating beef, a common practice in her state of Assam.”

“She is being threatened with acid attack, rape and gang rape and issued death threats. It is clear that the persons making these threats are associated with Hindutva organisations as the Bajrang Dal even issued a press release demanding a public apology (from her). We demand that the complaint she has lodged with the Superintendent of Police (CID) be immediately registered and strong action be taken against the perpetrators of threats,” the statement said.