The victims were attacked by villagers who accused them of cattle theft. 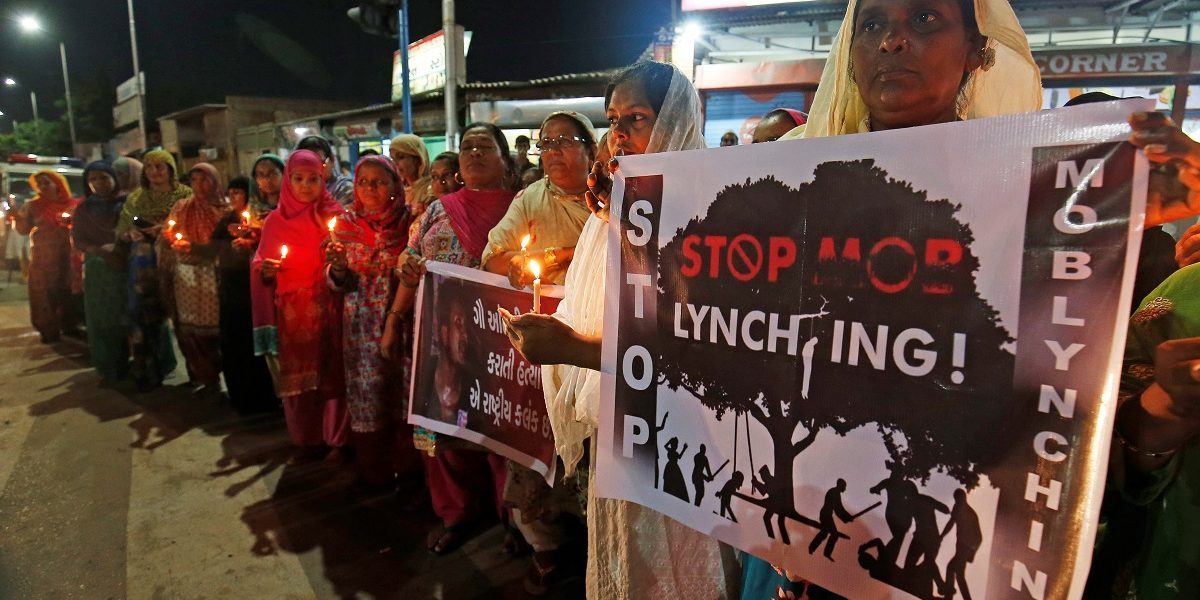 New Delhi: Three men were lynched by a mob in Baniapur area of Bihar. The mob accused the deceased of stealing cattle, police said.

News reports said that at around the three men, whose identities are yet to be confirmed, were spotted at Baniyapur village at 4:30 am with a pick-up truck that allegedly had cattle. Villagers caught hold of the three men and attacked them until they collapsed.

The police said they arrived at the spot and took the victims to a hospital in Chhapra, where doctors declared them dead on arrival, according to NDTV. Their bodies have been sent for postmortem.

According to NDTV, three men have been arrested in the case. Police are also looking to verify if the deceased were involved in criminal cases previously.

Also Read: One Year After SC Recommended a Lynching Law, Is Anybody Listening?

Over the past couple of months, several cases of lynching and mob violence have been reported. Earlier this month, a man in Tripura was lynched, also by villagers who accused him of stealing cattle. In other cases, Muslims have been the target of mob violence, forced to chant Hindu religious slogans such as ‘Jai Sri Ram’. Tabrez Ansari was lynched in Jharkhand in June, and police negligence led to his death. In Kolkata, Maharashtra and other places too, Muslim men have been attacked and forced to chant slogans.

The UP State Law Commission took cognisance of increasing mob violence and recommended a separate legislation to tackle the issue. In a report submitted to UP chief minister Yogi Adityanath, the commission suggested punishments ranging from seven years in jail to life imprisonment for mob violence. The report also suggests punitive measures against police officers or bureaucrats who fail to prevent incidents of lynching in their jurisdiction.

Note: This is a developing story and will be updated when more details arrive.