According to an enquiry commission, there is no evidence to suggest those killed or injured in the alleged encounter in Sarkeguda were Maoists. 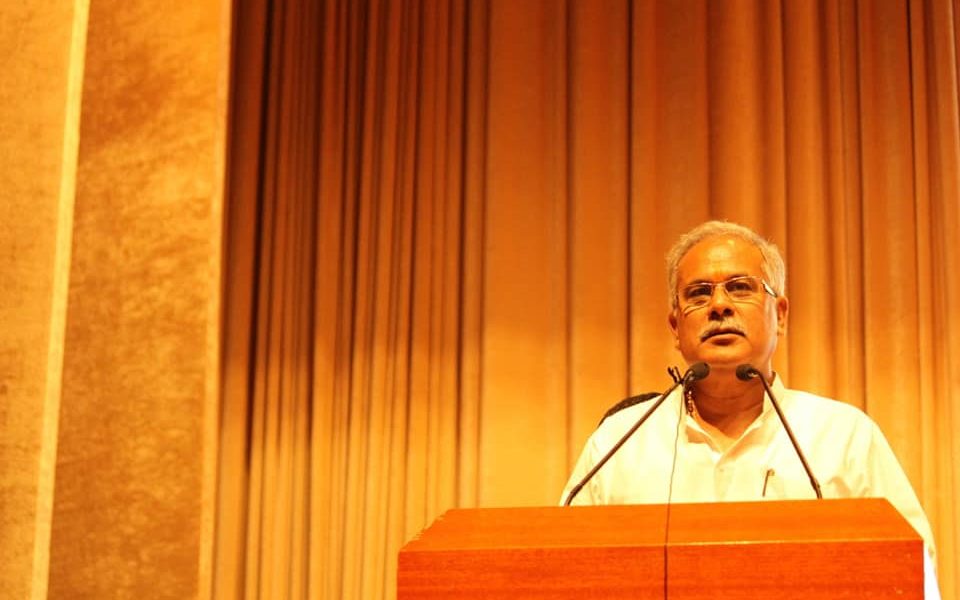 New Delhi: Responding to findings of the judicial commission report in Bastar alleged encounter, Chattisgarh Chief Minister Bhupesh Baghel on Monday said that no one found guilty will be spared.

Speaking to the Indian Express on the sidelines of the assembly session in Raipur, Baghel said, “It is unfortunate that there was no FIR or action taken then (in 2012). Seven years later, a report like this has come. Whoever is responsible will be punished.” According to the newspaper, Baghel further said that the commission report would now be sent to the Law Department for examination. “Based on its findings, the committee will decide the course of action. But there is no question of any guilty person being spared.”

The report of the single-member enquiry commission headed by Justice V.K. Agrawal, a former Madhya Pradesh high court judge, was tabled in the state assembly on Monday. According to the findings of the commission, there is no evidence to suggest those killed or injured in the alleged encounter between the security forces and so-called Maoists, in which 17 villagers (seven of them minors) were killed and six security personnel and 10 villagers injured, were Maoists.

On the intervening night of June 28 and 29, 2012, the security forces, which comprised the CRPF and state police personnel, claimed to have killed Naxalites in a fierce gunfight in Sarkeguda village of Bijapur district of Bastar. It can be noted that apart from the villagers killed in the incident, two out of 10 villagers were injured in the incident, namely Madkam Soma and Kaka Chenti were arrested from the hospital and shown as proof of Naxalites presence during the incident. Both of them were acquitted by a local court in Jagdalpur (Bastar) last year. Moreover, the report states that the claim made by the security forces that they fired in response of villagers “does not stand the test of scrutiny.”

Reacting to the findings of the report, Kamla Kaka, whose 15-year-old nephew Kaka Rahul was killed in the firing, had told The Wire on Sunday, “Now that it has been proven that it was a fake encounter and those killed were innocent, security personnel responsible for it should be punished. If we are still ruled by the constitution then those responsible for killing innocent people should be punished.” Advocate Isha Khandelwal, one of the lawyers who represented the complainants before the commission, and Adivasi leader Manish Kunjam echoed Kaka’s demands.

Meanwhile, the opposition Bharatiya Janata Party (BJP) on Monday moved a breach of privilege notice against Chhattisgarh chief minister Bhupesh Baghel over the alleged “leak” of the report of judicial commission. As per a report by PTI, soon after Baghel tabled the judicial probe report in the state assembly, senior BJP MLA and former chief minister Raman Singh said the findings of the panel were already “leaked” in the media. “How can such an important report be leaked outside while the House was in session? Members of this House should have been informed about the report and it should have been tabled in the house. Instead, we are getting to know about it from newspapers,” he said.

Baghel in response reported to have said, “The BJP was shouting in assembly today but why were they silent on this for so long? Seventeen people were killed. Where was their (BJP leaders’) voice then? Is raising this issue bigger than the deaths of innocent people? Normally there is six months’ time to table a report; we have done it early.”