The group of steel factory workers were walking from Jalna to their home town in Madhya Pradesh, according to reports. 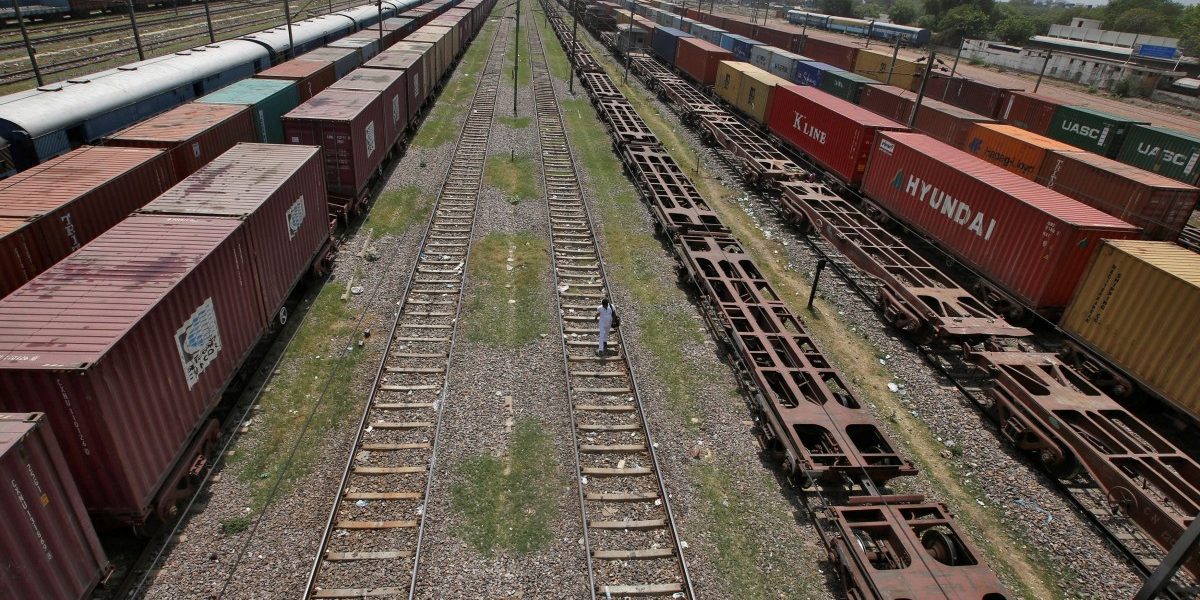 The Wire Staff
Government
Rights
08/May/2020

New Delhi: At least 16 migrant workers sleeping on rail tracks were crushed to death by a goods train in Aurangabad district of Maharashtra on Friday morning, while five others were injured.

The tragedy occurred around 5.15 am, under the Karmad Police station jurisdiction. The Indian Railways said on Twitter that the accident occurred between Badnapur and Karmad stations in Parbhani-Manmad section. It added that injured persons have been taken to the Aurangabad Civil Hospital. An inquiry has also been ordered.

#UPDATE 14 people have died in the accident and 5 injured. The injured have been shifted to Aurangabad civil hospital: Chief Public Relations Officer (CPRO) of South Central Railway (SCR) #Maharashtra

According to news agency PTI, the workers were walking to Bhusawal city from Jalna in central Maharashtra along the rail tracks. They were returning to Madhya Pradesh, their home state, an official at the Karmad police told the news agency.

They were sleeping on the rail tracks due to exhaustion when they were run over by the goods train coming from Jalna, he said.

“The labourers, working in a steel factory in Jalna, left for their home state on foot last night. They came till Karmad and slept on tracks as they were tired,” police officer Santosh Khetmalas said.

Prime Minister Narendra Modi said he was “extremely anguished” by the loss of lives, adding that he had spoken to railways minister Piyush Goyal, who he said is closely monitoring the situation. “All possible assistance required is being provided,” he said.

Even though the Centre has relaxed the nationwide lockdown, which was imposed to contain the spread of the coronavirus, to allow migrant workers to travel to their native states by special trains, many have set out on foot.

According to railway officials, around 20 workers had left Jalna on May 7 and were headed to Bhusawal, around 157 km away. From here, they hoped to board a “Shramik Speical” train to return to their native places in Umariya and Shahdol in Madhya Pradesh, another 850 km away.

After walking for about 40 km, these workers had halted on the track between Karnad and Badnapur railway stations for some rest. They were mowed down by a good carrier around 5.15 am. While 14 of them died on the spot, two of them later succumbed to injuries.

One person, the Aurangabad police confirmed, is critically injured and is undergoing treatment at a government hospital. Three others, who were sleeping away from the tracks, escaped unhurt.

The empty train was heading from Cherlapally Station near Hyderabad to Panewadi Station near Manmad in Nashik. According to the railways, the motorman had honked several times and tried to halt the train but was not able to suddenly slow down a fast-moving train.

Soon after the incident, the Madhya Pradesh government announced that it would arrange a special team to be sent to Aurangabad to arrange for the last rites of the labourers. MP chief minister Shivraj Singh Chouhan also announced a compensation of Rs five lakh each to the kin of the deceased, and demanded an independent inquiry into the incident.