In a series of tweets, Shah's daughter, journalist Ruwa Shah, implored the prime minister and home minister to allow him access to treatment outside prison in light of the slew of medical conditions he is afflicted with. 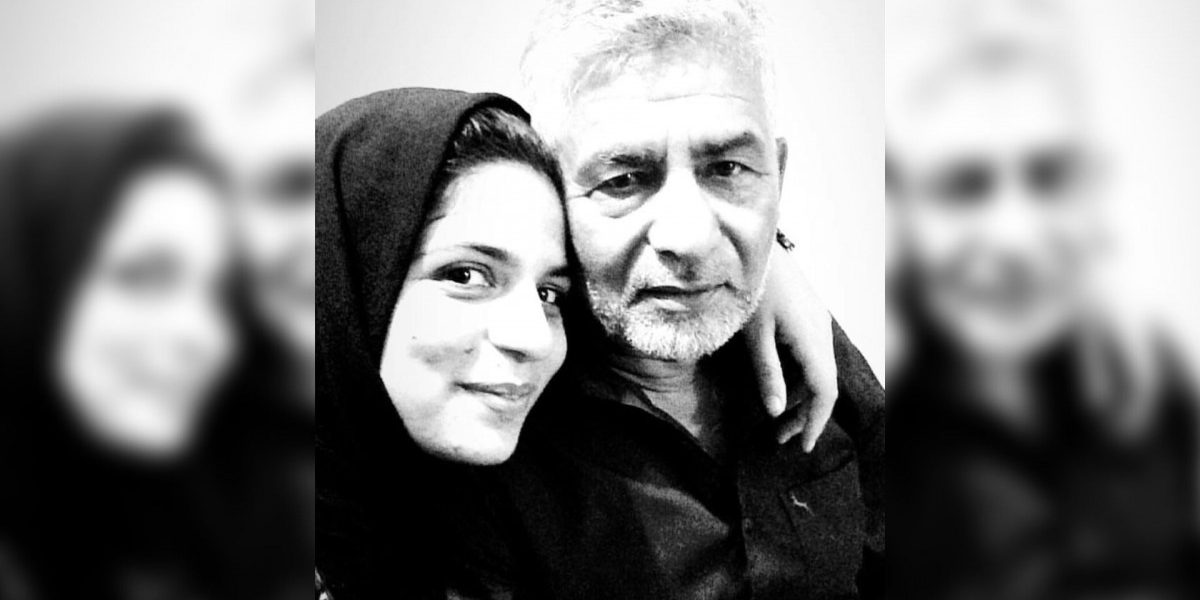 New Delhi: Kashmiri journalist Ruwa Shah, in a tweet on Wednesday, September 21, highlighted the deteriorating health of her incarcerated father, Kashmiri separatist leader Altaf Ahmad Shah, and implored the offices of the prime minister and home minister to allow him access to a proper hospital outside the prison.

In a series of tweets, the journalist wrote that her father was critically ill, suffering from pneumonia, chronic kidney disease and “uncontrollable diabetes” and noted that he is currently on oxygen support in the ICU of Tihar jail, where he has been lodged since 2017.

Urging the @PMOIndia and @HMOIndia to please allow my father access to proper medical care &not delay this any further. This is a sincere request from his family. The law can take its own course as goes his trial but medical care should not be delayed for him before it’s too late

“The law can take its own course as goes his trial but medical care should not be delayed for him before it’s too late,” she wrote.

Altaf Ahmad Shah is the son-in-law of the late Syed Ahmed Shah Geelani, who was the founder of the Kashmiri separatist group, Tehreek-e-Hurriyat. In 2017, Altaf Ahmad was amongst seven separatist leaders arrested by the National Investigative Agency (NIA) in a case of alleged terror funding being received from Pakistan. He has been lodged in Delhi’s Tihar jail ever since.

Altaf Ahmad’s ailing health in prison has been a concern for the family for long. In May 2020, his daughter penned a letter, published in Caravan magazine, detailing her father’s deteriorating health and the inadequate medical attention he was receiving in the prison, which at the time, was overwhelmed as the onset of the COVID-19 pandemic swept the nation.

In the letter, she detailed the slew of health conditions her father suffers from, including diabetes and hypertension, and stressed the access to quality medical care he requires.

“He needs insulin two times a day. Often, his blood-sugar level is not under control—it needs to be checked by endocrinologists at least once a month. He had developed a cyst on his foot last year, which was also not checked properly by a specialist,” the letter read.

Ruwa Shah, in the letter, also recounts an incident from April 2020, when her father needed to be hospitalised for something the doctors in the jail had not been able to diagnose.

“He told us that the medicine he was being provided inside the jail had not worked. Doctors in the prison could not diagnose the problem without running certain medical tests. The jail doctors – junior resident doctors – told him they could not help him more. They said he needs to be checked by a neurologist as it seemed to be a neurological disorder to them. The jail authorities did not take my father to the hospital. We had filed an urgent bail petition in the Patiala House court on health grounds on 6 May, but it is yet to be considered,” the letter, in Caravan, reads.

Further, she wrote that despite these medical conditions, her father continues to remain in custody despite dealing with ground-level interactions with Hurriyat members and not a “gun-toting combatant”. Charged as he was with the stringent Unlawful Activities (Prevention) Act, (UAPA), he has been in prison for over five years without trial.

“It looks like Abu, God forbid, is already on death row,” she wrote.

Shadow of Geelani’s death and how security forces reacted

The letter also makes mention of Hurriyat supremo Geelani, who died on September 1 while under house arrest. The action of the security forces in the wake of Geelani’s death had, at the time, invited criticism from his family.

After the separatist leader’s passing, The Wire had reported how security personnel had forced his family present to immediately bury him at a local graveyard, before his other family members could visit. The forces, according to members of Geelani’s family, forcibly took the body away when the family tried to keep it until other relatives arrived.

Also read: Even When He Was Severely Ill, New Delhi Didn’t Stop Viewing Syed Ali Shah Geelani As A Threat

Security forces, however, claimed that they had intelligence that Pakistan would use the leader’s death to “disturb the peace” in Kashmir. This was used to justify the heavy deployment of security personnel outside Geelani’s house, the internet shutdown imposed in Kashmir at the time, and his hurried burial despite his desire to be buried in the Martyr’s Graveyard in Srinagar.

Geelani passed away at night and security forces wanted him buried by dawn. However, when his family insisted that be allowed to spend some time with him and perform his last rites, the authorities entered his home and snatched his body.

Geelani, too, suffered from his share of health conditions, spending the last two years of his life surviving on half a kidney and with a pacemaker, and with major pulmonary issues, was rendered incommunicado.