Papri Z. Banerjee was also suspended by her college and has been receiving rape and death threats. 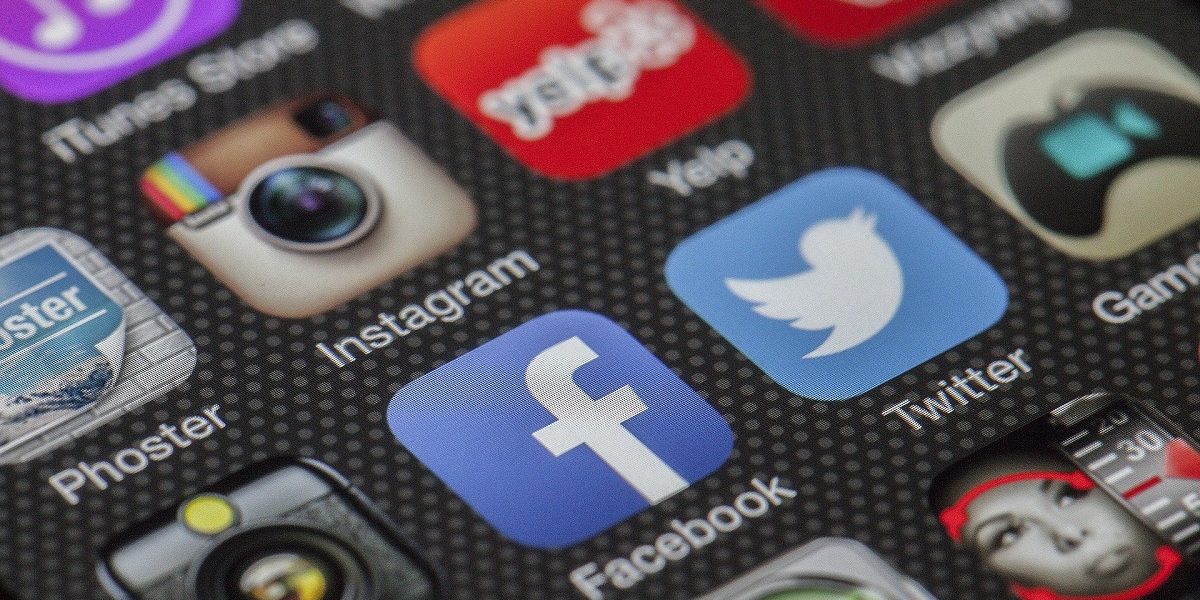 New Delhi: A Guwahati-based professor of a private college was suspended from her job and thereafter detained by Assam police for questioning due to a Facebook post she made on the February 14 Pulwama terror attack.

On February 15, Papri Z. Banerjee, an assistant professor at the English department of a private institute – Icon Commerce College, Guwahati – on Facebook denounced the news of “45 brave young men killed” and called the attack an act of “cowardice of the highest order” that “would break the heart of any Indian”. She also said the security forces “rape their (Kashmiri) women”, “Maim and kill their children”, “slaughter their men” and “media constantly demonises them”. She asked, “And you expect no retaliation?”

Banerjee said, “The terrorism may be Islamic but Karma is very Indic, very Sanatana Dharma concept.”

On February 16, she told local news media that after her post was shared by Canada-based political activist Tarek Fateh, it went viral and she began receiving abuses from right wing trolls. Thereafter, a large number of twitter users began to tag Assam police to take action against her.

On February 16, she posted on Facebook that she was receiving rape, lynching and death threats because of the post. She requested the Assam police to take note of the names she had mentioned in her complaint. “If any harm were to come over me…they would be solely responsible,” she added.

Meanwhile, Assam police, responding to a tweet seeking action against her, said, “Thank you for bringing this to our notice. This is being looked into and appropriate action will be initiated.” 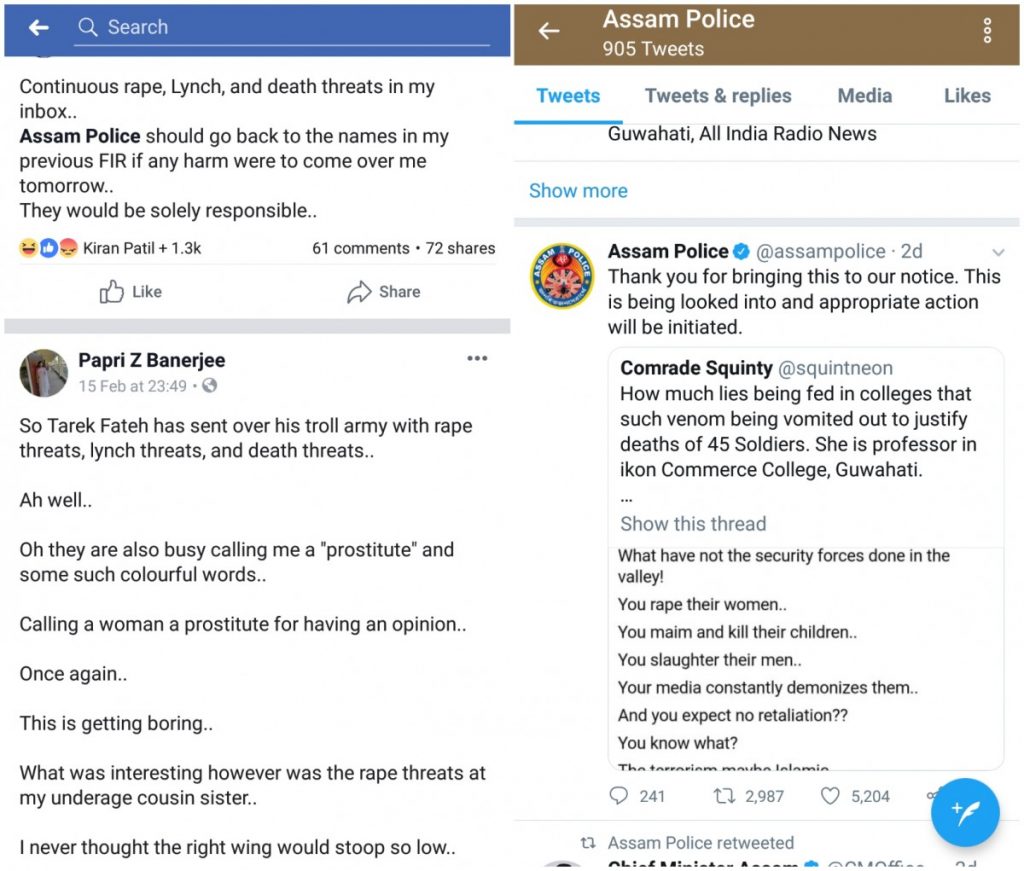 Though Banerjee removed the post later, the college authorities, on February 16, summoned her on the issue and later suspended her “with immediate effect” for making objectionable remarks on the Indian army.

She told a local news website that though her suspension letter was meant to be a private document, she was shocked to see that it was made public by the college authorities. “My friends called to say that they read it on social media.”

An IANS report said, “After her post went viral, right-wing Twitter handles shared the screenshot and tagged her college forcing them to suspend the professor.”

The Chandmari police station, taking suo moto cognisance of the matter, detained her for a few hours on February 16 to question her on the motive behind it. She was later released.

Speaking to local mediapersons, she, however, said that she “disagreed but didn’t disrespect our security forces”, adding, “I am depressed over the terror attack as any other Indian.”

According to sources, Banerjee, in a letter to her family, said she was “tired of facing constant abuse on social media” for her post and causing her family to also face the brunt of it. She has apparently decided to leave her home.