Civil society fact-finding team alleges “bias” against Bengali speaking Muslims and Hindus in Assam’s NRC update process; estimates as many as 35 lakh people might be excluded. 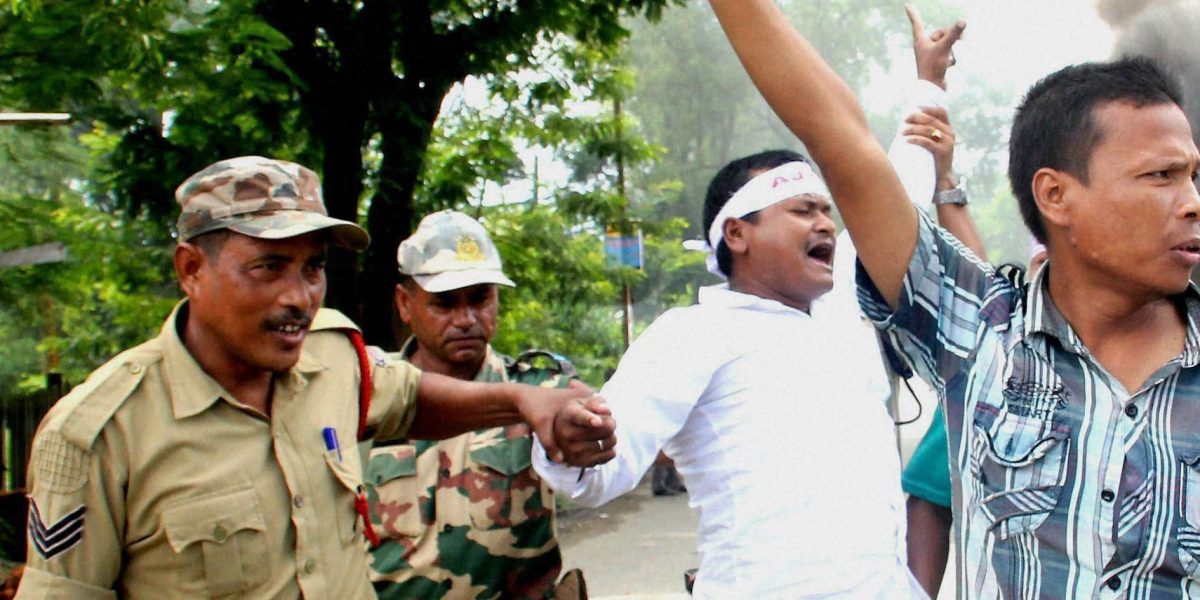 New Delhi: A fact-finding team of a civil society group to Assam to take stock of the ongoing update of the National Register of Citizens (NRC) in the state said there is a “widespread perception, including within the civil society” that the process began to see “difficulties, problems and accusations of bias” after the Bharatiya Janata party (BJP) came to power in 2016.

“Up till March 2016, the verification process was deemed to be fair and objective, according to widespread perception, including within the civil society. Its rules and guidelines were apparently being followed. Post April 2016 elections, with the BJP coming to power, difficulties, problems and accusations of bias began to stalk Assam,” the team said in its report, made public at a press conference in New Delhi on July 13. 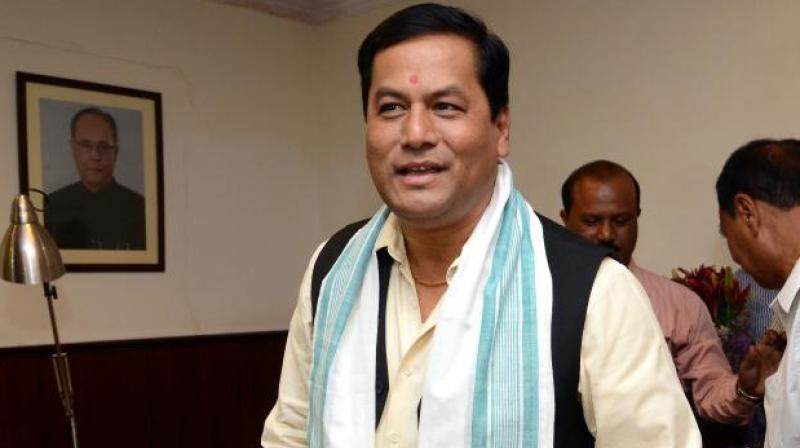 Calling it “a gigantic, complex, sensitive and difficult exercise”, the report said, “unofficial and unconfirmed estimates claim that as many as 35 lakh people might be directly or indirectly” excluded once the final draft NRC is readied by this July 30.

The date for the final draft has been decided by the Supreme Court, which is monitoring the NRC update process.

Since 2015, the NRC of 1951 is being updated in Assam as per a decision of the apex court setting March 25, 1971, mentioned in the Assam Accord, as the cut-off date for citizenship. The accord, signed in 1985 by the Rajiv Gandhi government with All Assam Students Union (AASU) ended the six-year-long agitation against “undocumented immigrants from Bangladesh”. The 1971 date is exclusive to the state while, in the rest of India, anyone from East or West Pakistan entering India before July 19, 1948 can only become Indian citizens.

The 12-member team that visited some parts of the state, led by former inspector general of Uttar Pradesh police S.R. Darapuri under the banner of United Against Hate, questioned the procedure of citizenship enumeration, categorically stating that “injustices (are being) meted out to Bangla-speaking Muslims and Hindus on the basis of language and religion” and if not checked and stopped on time, “a volcano can erupt” in the state.

Saying that consultations with state-based activists, journalists, political leaders, among others during the trip, indicated that “people are not being given a fair chance to defend and prove themselves as Indian citizen before the Foreigners’ Tribunals. They are not being served notices properly just because they are being sent to their temporary addresses or the places that have been washed away or relocated because of the massive erosion caused by the Brahmaputra river every year, but only exists on official records.”

As per a SC order in 2015, the number of Foreigners’ Tribunals in the state bordering Bangladesh was increased from 36 to 100. They take up cases of suspected foreigners, termed in the state as D or doubtful voters.  In mid-2017, the central government gave an extension to the tribunals

The report said, “Already, according to official estimates, 1.25 lakh voters have been presumed ‘doubtful voters’. Thousands are under the scanner of Foreigners Tribunals and the Assam Border Police … people have to reportedly supply 16 valid documents to prove their Indian identity. If they wish to appeal, they have to approach the one-judge divisional bench of the Guwahati high court … if their appeals are rejected in the final instance, they are declared D voter with a ‘D’ marked next to their names in the electoral list. They are often thereby branded as ‘foreigner’ and packed off to jail, which serve as detention centres. In the six detention centres in Assam, they have no prison rights and are treated as ‘under trials’. They are condemned as ‘foreigners’, even though doubtful voters are legitimately under scrutiny because of alleged technical or official anomalies in their documents.”

Citing some case studies of people marked D Voters, the report particularly questioned the concept. Calling it “illegal and has no place in the Constitution”, it said, “there can be citizens or non-citizens but not doubtful citizens.”  It also added that the tribunal “has added the requirement of mapping a family tree history” besides the 16 documents which the activists allege is an “addition”.

These detention centres, set up during the previous Congress regime, approximately have 1,000 people in custody. The government’s premise has been that those who are marked ‘doubtful’ by border police, tend to disappear and therefore needs to be put in detention till they are cleared by the courts.

This past week, the state government issued an order asking the border police to make more investigations before forwarding a case to the tribunals as a doubtful voter.

The fact finding team’s report particularly named Justice Ujjal Bhuyan, head of the one-judge divisional bench of the HC, as “partisan”. “All the cases related to the alleged foreign nationals land in his court only after the Foreigners’ Tribunal and the roster of the division bench is not being revised. At a time when a crisis is looming large, it is the responsibility of the court to fix the judicial accountability by paying heed to allegations being levelled on such a large scale,” wrote Darapuri in his foreword to the report.

However, latest news from Guwahati said Justice Bhuyan has been removed from the division bench on July 3 and is likely to be replaced by Justice Arup Kumar Goswami.

“Deportation appears to be practically impossible”

Though the NRC procedure states that those who will not find their names in the final draft NRC would get a month’s time to appeal, the report, didn’t mention it. It, however, stated that “lakhs of people will be rendered stateless” after July 30. Expressing apprehension at “deployment of additional security forces” in the state, Darapuri said that it “is an indication of the upcoming chaotic situation” as deportation of such a huge number of people “appears to be practically impossible” and if it happens, “it will create a crisis rather anarchy”.

Though the SC had asked the India government in 2014 to engage with Bangladesh “to streamline the deportation process”, India hasn’t done it yet. Union home minister Rajnath Singh has embarked on a three-day visit to Bangladesh from this July 13, reportedly to discuss bilateral issues. However, deportation of undocumented immigrants from Assam is learnt to be not on the table.

Meanwhile, the fencing work of the border has been on. Though in 2016, Rajnath Singh assured the state government and the AASU to complete the sealing of the border by 2016, he stated on July 11 that it “is a priority” for the government and “will be completed in next one and a half years”.