The channel's managing editor said the attack was unprovoked and demanded an apology. 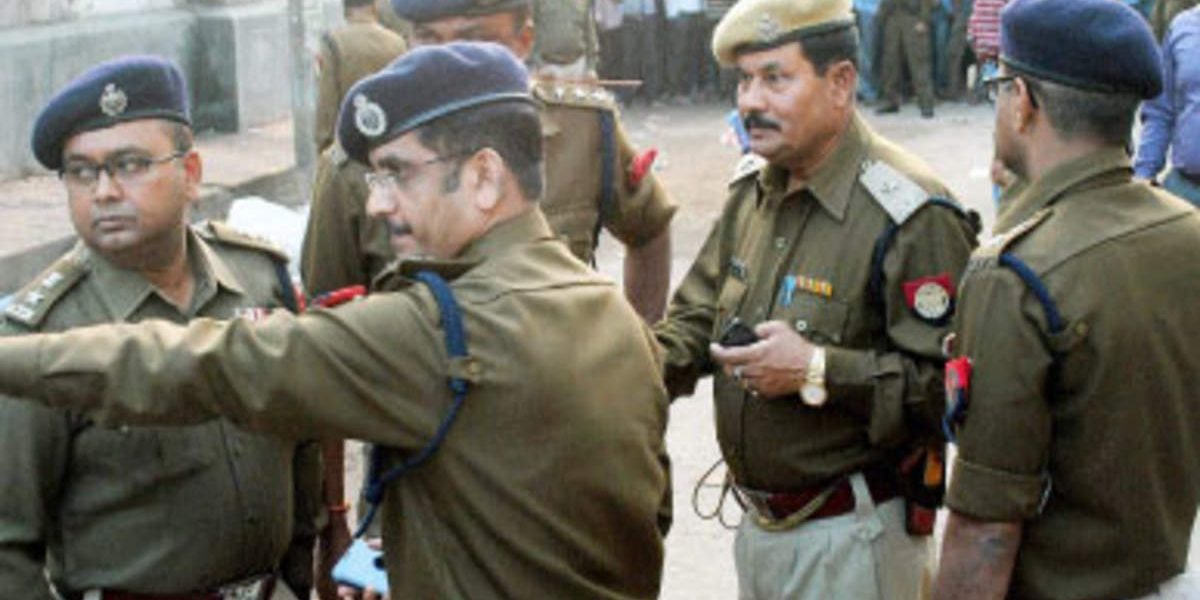 New Delhi: While protests against the Citizenship (Amendment) Bill, 2019 were underway in Guwahati, the Assam police broke into the offices of private TV news channel Prag News and beat up its employees, according to a report in Scroll.

The channel’s managing editor Pranay Bordoloi said that the police entered the campus of Prag News in the Ulubari locality around 6 pm and beat up some staffers sitting outside the building. The police then entered the building and beat up other staffers near the reception area, according to Bordoloi.

“It was completely unprovoked and we demand an unconditional apology from Assam police,” Bordoloi told Scroll.

He said that around 45 minutes before the police entered the building, they had dispersed protestors in the locality and asked them to move inside. However there was no reason for them to enter a media office, Bordoloi said.

“It is very sad that CRPF officials entered Prag News office premises and attacked one of our employees inside the campus during working hours. The officials even entered our reception area,” said a post on Prag News’s Instagram account.

On Wednesday, a notice from the Ministry of Information and Broadcasting sent to all private satellite TV channels asked them to be cautious about broadcasting any content which “promotes anti-national attitudes” or which affects the “integrity of the nation”. The notice also said that channels should be careful not to broadcast anything that could “encourage or incite violence or anything against maintenance of law and order”.

An official, on the condition of anonymity, told the Economic Times that the advisory was sent as “some groups of channels had started harsh commentary on MPs who had voted in favour of the CAB on Thursday, and were constantly showing protests with people defying curfew that as imposed in parts of Assam on Wednesday night.”

Some of the content in regional channels such as Pratidin Time and others such as Dy365, Prag News were closely watched and discussed, an official told ET.

Thousands of protestors have gathered in Guwahati to protest against the Citizenship Amendment Bill in defiance of the curfew.

The All Assam Students Union (AASU) has called for a 10-hour-hunger strike to protest against the law.

The suspension of mobile, internet and broadband services was extended for 48 hours on Thursday, beginning at 12 pm, to prevent “misuse” of social media to disturb peace and tranquility, and to maintain law and order, officials said.

Five columns of the Army have been requisitioned and deployed in Assam, an Army statement said. On Thursday, the Army conducted flag marches in Guwahati, Dibrugarh, Jorhat and Tinsukia.

Chief minister Sarbananda Sonowal has appealed to people to maintain peace and said that the “Centre is committed towards implementing the Clause 6 of Assam Accord in letter and spirit.”

According to a Reuters report, clashes between mobs and the police had left two dead and 11 with bullet wounds.