Eleven patients have died in the last two months at the overcrowded, unhygienic and understaffed government-run home. 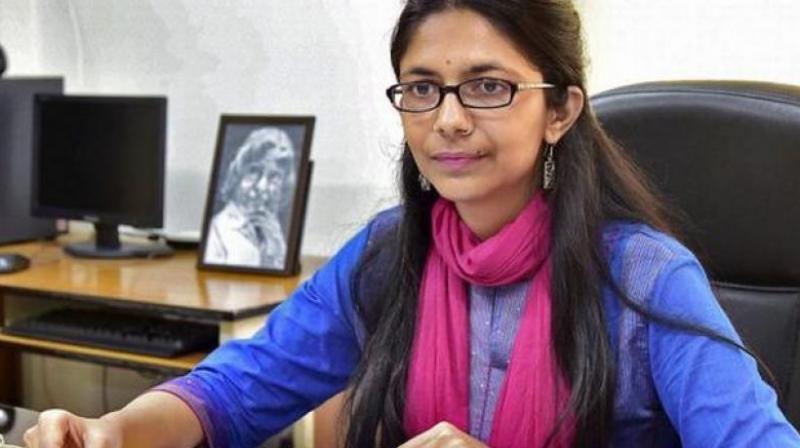 New Delhi: In a surprise inspection of Asha Kiran, a government-run home for persons with mental disabilities in the capital city, the Delhi Commission for Women (DCW) found inhabitants living in extremely inhumane and unhygienic conditions, and several human rights violations on the part of the management, reports said. The home is under the purview of the Delhi government’s Social Welfare Department.

Eleven patients had died in the facility in the last two months and the deaths had gone unreported, the DCW investigation, led by chairperson Swati Maliwal, found. The commission has now demanded complete medical records for the last year, Mail Today reported.

Apart from the unreported deaths, the commission has reported some shocking discoveries about the home. According to the Times of India, women inmates were made to line up naked before their baths in corridors with CCTV cameras. The CCTV footage was monitored by a male staffer, Maliwal said. “I, along with other members of the commission, went for a surprise inspection of the home and ended up spending the night there. Among other things, we found the home was overcrowded, with up to four persons occupying one bed.Women were being made to remove their clothes in the open while lining up to take a bath. Shockingly, nude women were roaming around in the corridors even as there are CCTV cameras installed there which are being monitored by male staff,” Maliwal told the newspaper.

In addition to extreme overcrowding, children were being made to sleep on the floor without mattresses despite the cold winter. According to the DCW, staffers said this was because they were wetting their beds, Mail Today reported.

Sanitation and hygiene conditions were also deplorable, the DCW has noted. Toilets as well as some corridors were covered in urine, excreta and menstrual blood, and even rooms reeked of urine as patients relieved themselves and weren’t cleaned, the Times of India report said. As they weren’t being provided with wheelchairs, several persons with disabilities had to crawl to the toilets. Patients were also made to do chores, including personal work for staffers. One patient was found massaging the legs of a staffer.

The DCW also noted the lack of medical care and staffers, with one ‘house aunty’ supposed to care for more than 150 patients. The home has no clinical psychologist and only one psychiatrist who visits twice a week. Several doctors’ posts are open.

Delhi BJP leader Manoj Tiwari has blamed the AAP government for the state in the home. “DCW’s notice in itself proves that the Kejriwal government is trying to evade responsibility,” said Tiwari.