While it is south Kashmir that is often believed to be the most volatile, government records show that the number of detentions under the Public Safety Act has been increasing in the north too. 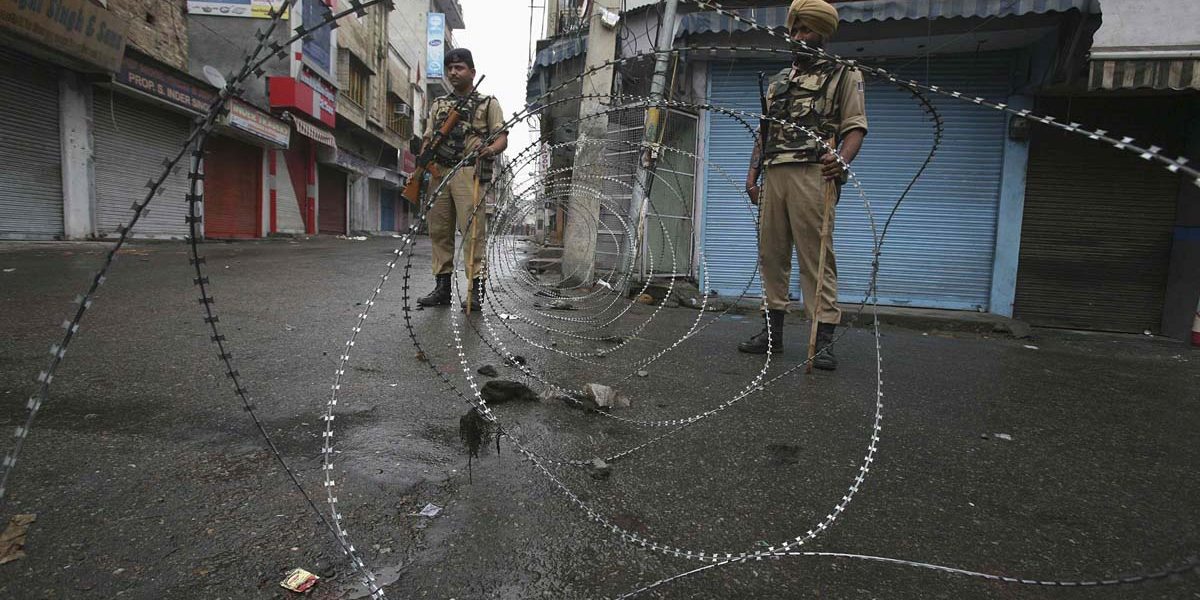 Srinagar: Last week, separatist-turned-mainstream-politician Sajad Lone took on former Jammu and Kashmir (J&K) chief minister Omar Abdullah after the latter said that the controversial Public Safety Act (PSA) would be revoked if his party was voted to power.

Under the PSA, a person can be detained without trial for six months.

A closer look at government data on PSA detentions reveals why these two politicians in particular may be worried about the PSA. While the issue resonates throughout the Valley, north Kashmir emerges as one of the worst-effected regions.

Since Lone and Abdullah are both keen to control northern constituencies, the issue might be more important for them as elections approach.

Abdullah’s statement snowballed into a major war of words between leaders of the People’s Conference and the National Conference (NC), with the People’s Democratic Party (PDP) jumping into the fray. The separatist leadership was not far behind, and accused the NC of using a “dual language”.

While separatists have a stated position against the PSA, the three mainstream political parties raking up the issue might be more about building a pre-election rhetoric, and exposing each others’ conflicting positions on the controversial law.

Government data on the PSA, which The Wire has accessed, show that even though south Kashmir is often touted as the only region in the Valley reeling under turmoil, the situation in the north too has deteriorated in the last decade.

In the four major assembly constituencies alone, 779 individuals have been detained under the PSA between 2009 and 2017.

The highest number of detainees were in Sopore (334) followed by Baramulla (177). In north Kashmir’s Bandipora, where the National Conference has a considerable hold, 151 people were detained in nine years. In Pattan, represented by former PDP MLA Imran Ansari, 117 people were detained under the PSA.

Also read: A Family Is Torn Apart As ‘Misuse’ of Public Safety Act Continues in Kashmir

A total of 44 assembly constituencies, according to the data, saw people being detained under the PSA.

Sources in the Central government told The Wire that the government’s top brass is leaning towards holding the 2019 Lok Sabha elections and the Jammu and Kashmir assembly elections together in April and May. However, not all political parties are on board with this decision, including the state BJP unit.

In the run-up to these elections, the PSA was mentioned in a number of speeches, statements and tweets of Valley-based politicians in the last week.

What the data say

Government data show that north Kashmir’s Baramulla district was the most effected when it came to “detention orders”.

The data further show that from 300-400 in 2008, the number of detentions was reached its highest in 2017, during the Bharatiya Janata Party-PDP alliance government.

Detention orders under the PSA can be ordered by either of two executive officers – the divisional commissioner or district magistrate. The orders are based on police inputs, and the police then has the authority to detain and jail the individual.

Also read: The Public Safety Act Is a Political Weapon For the Government in Kashmir

The Act and other similar laws have often failed to stand in court, with 1,706 detention orders being quashed since 2008, according to the official data.

The debate around the Act created a furore in the Valley after Abdullah’s remarks at a public rally. “I do not wish to see the youth of the state behind bars without trial for months together; the parents crying for their children picked under the Act. If voted to power, PSA revocation will be ensured,” the former chief minister had said. 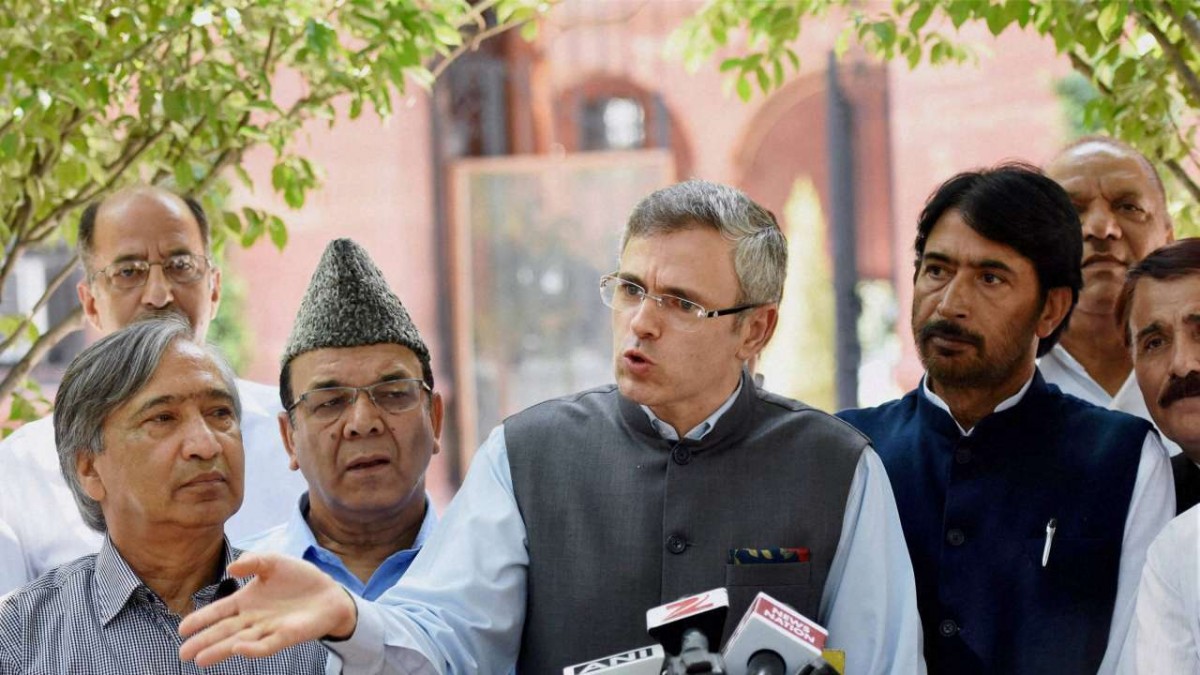 Lone, who is an MLA from Handwara in north Kashmir and is looking to establish his stronghold in the adjoining areas as well, was quick to react. He tweeted that the Act was introduced by Omar Abdullah’s grandfather and former Jammu and Kashmir chief minister Sheikh Abdullah.

Omar Abdullah says will repeal PSA if Nc elected with majority. This Act was introduced by Sheikh sahib in 1975. Initially meant for timber smugglers. Was misused. From 1975 to 1989 NC was in power. NC introduced it misused it and now wants votes to repeal it.

PDP leader Waheed Para also took a jibe at Abdullah when the latter defended his remarks.

Oh really! You had absolute mandate in past and people have seen the worst. Forget rigging, could you brief us who coined PSA? @OmarAbdullah https://t.co/hVdCU6gqvj

This was after the official PDP twitter handle had also tweeted about the issue.

A party that convinced the idea and acts like PSA, POTA, AFSPA to muzzle the dissent voices, rigged elections in 1987, booked elected people in jails and declared them militants are now asking for majority to revoke PSA. Illogical! @OmarAbdullah @JKNC_ https://t.co/qLAkfs1A9V

Meanwhile, Tehreek-e-Hurriyat (TeH) chief Mohammad Ashraf Sehrai last week attacked the NC and said that Abdullah had “forgotten the fact that this black law was introduced by the National Conference government in the state”.

“NC has dual languages – one for power and another as an opposition party,” Sehrai had said in a statement.