Are Upwardly Mobile Indians Suffering From a Deficit of Moral Courage?

India has been put on a dangerous downward path, and unless enough people speak up, we all run the much bigger risk of letting India slip into an abyss. 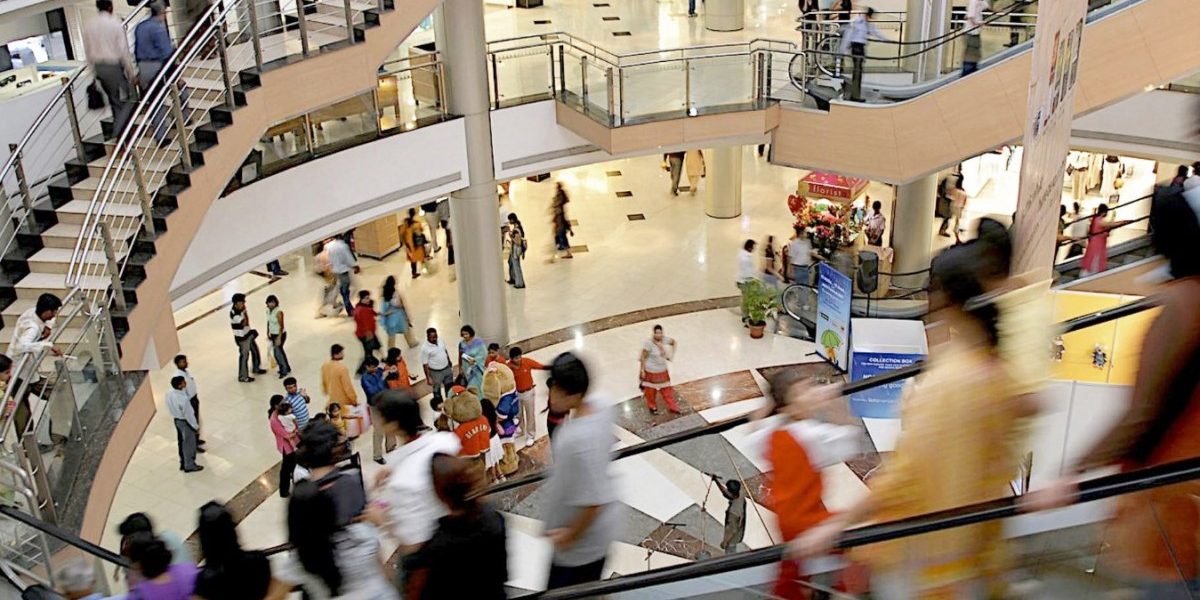 The headline was so unusual, it took a minute to sink in.

At a time when heads of academic and cultural institutions are not just toeing the government line but bending over backwards to obey its diktats, a college principal and vice-principal actually resigning in protest over their administration’s decision to disinvite MLA Jignesh Mevani to an even where he was supposed to speak, was news indeed.

Hemantkumar Shah, principal-in-charge of H.K. Arts College in Ahmedabad (which Mevani happens to be an alumnus of) said: “My resignation was not an attempt to be heroic or to make a statement. It is simply the only thing I felt anyone in this position must do. The trust’s decision [to disinvite Mevani] is an attack on freedom of speech and expression in a state where the capabilities of academic persons have long been suppressed by the government, by universities and even by students.”

Shah has brushed aside the appreciation and praise he has been getting, but the step that he and vice-principal Mohanbhai Parmar have taken is, in fact, a courageous one, specially when contrasted with the levels of compliance their peers in many other public institutions have displayed.

Take, for example, the recent case of Amol Palekar speaking at an exhibition of his late friend Prabhakar Barwe at the National Gallery of Modern Art, and criticising the Centre’s “agenda of either moral policing or proliferation of certain art commensurate with an ideological incline”.

This was apparently too much for the gallery director and exhibition curator who interrupted Palekar repeatedly and told him to stick to the subject of Barwe’s work, finally prompting the actor to ask how a guest at an exhibition could be subjected to censorship.

Also read: Why I Resigned As Principal of HK Arts College After Jignesh Mevani Was Disinvited

Let’s face it. India is facing a crisis of moral courage.

Heads of public institutions are not the only ones who have responded to authoritarianism with servile acquiescence. Great numbers of affluent and upwardly mobile Indians also seem to have made their peace with Narendra Modi’s reign and all that it has brought with it.

One can’t help but wonder where those residents of upmarket South Delhi colonies today are, who took out anti-corruption candlelight marches in their neighbourhoods at the time of the Anna Hazare fast at Ramlila Maidan in 2011.

Eight years later, at a time when the institutions of Indian democracy and the very nature of the Indian constitution are under fierce assault, when the likes of Nirav Modi, Mehul Choki and Vijay Mallya have been allowed to flee the country with thousands of crores of taxpayers’ rupees, and when a prime minister is facing increasing heat from what looks like one of the biggest defense scams ever to rock India, where, one wonders, are those who came out on the streets to speak freely and openly against UPA-II’s scams and scandals? Where is the collective outrage against corruption that was so prominent back in the day?

The fact is that the resistance against the Modi government over the last few years has been largely spearheaded by those from non-affluent backgrounds – students, teachers, farmers, and members of marginalised communities. As a student leader wryly remarked, “For the first three years of Modi’s reign, we students played the role that the opposition should have been playing all along.”

She is quite correct in saying so.

There are, of course, also those from both middle and upper class India who have spoken out against the excesses of this government – stand-up comedians, YouTubers, media professionals, artists, actors, writers, educators, students and many others have organised events, held conferences, conducted marches – but they are outnumbered by their peers who have chosen the path of no-resistance.

Many with much to lose as far as money, status, security and reputation have largely decided not to rock the boat or raise their voice in a way that could bring on repercussions and have chosen instead to ignore the saffron elephant in the room, as it were.

Also read: Why Modi Government’s Persecution of Intellectuals Should Worry Us All

One reason for this could be that some of them actually agree with the government’s heavy-handed treatment of those who criticise it and wholeheartedly support the saffronisation and communalisation of India. Those people are the topic of a different discussion. However, those who do not necessarily like what India is becoming, but have decided to look the other way and not challenge what they know is obviously wrong, might have to seriously rethink their silence.

No one wants to be trolled, harassed, persecuted and attacked. Most of us have families to feed and children to educate. We do not want to jeopardise our jobs or risk harassment at the hands of vindictive authorities.

But the fact is that these are not ordinary times. India has been put on a dangerous downward path, and unless enough people speak up in however large or small a sphere of influence they have, we all run the much bigger risk of letting India slip into an abyss from which it may never emerge again.

To those who want to speak out against the rising tides of hatred and fear but are not quite sure how, news anchor Ravish Kumar offers some good advice in his very important book, The Free Voice:

“To speak out is not difficult. What is hard is to walk through the tunnel of fear before the act of talking. The fear is not always the fear of Power. One is scared of making mistakes. The fear of possible reactions to what one has to say also bothers one. The battle with fear begins once you have said what you wanted to. It is then you understand whether you have the courage to face that which you have said: when friends call, exhorting you to stay alert. To stay quiet. That times are bad. (But) there might be just one call out of ten in which the caller might say, It doesn’t matter. Don’t worry. Keep on speaking.’”