Killo Jayaram, a farmer of Puttabandha village, responsible for the recent death of a girl and a 10-year old girl falling sick. 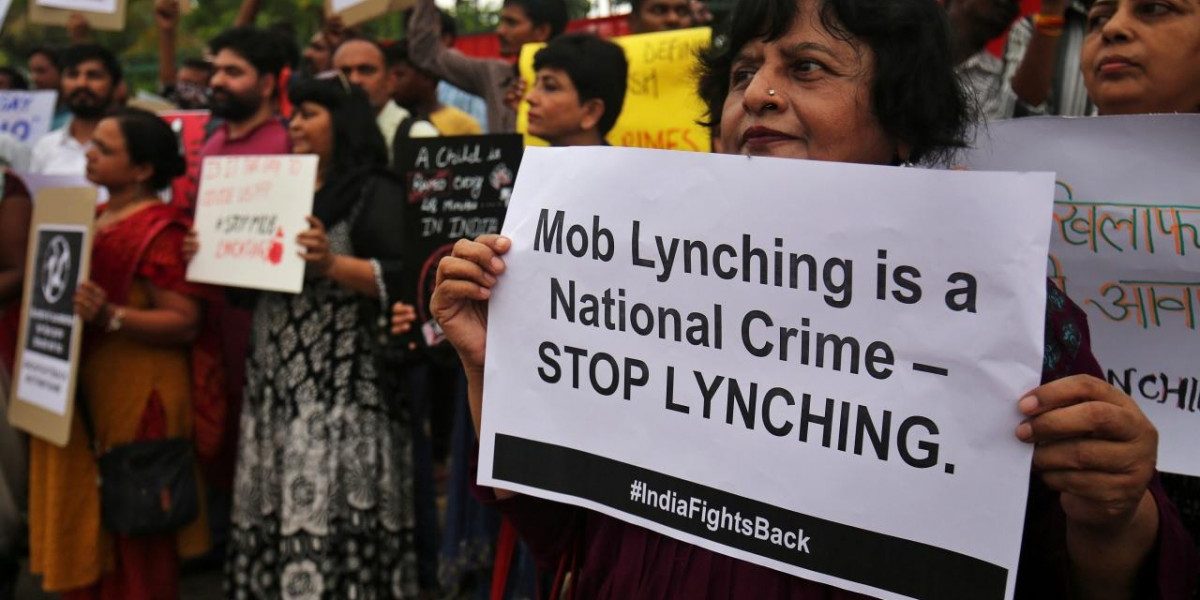 Visakhapatnam: A 55-year-old tribal man was allegedly beaten and burnt alive by a group of people suspecting him to be involved in witchcraft in a village in the district, police said.

The assailants held Killo Jayaram, a farmer of Puttabandha village, responsible for the recent death of a girl and a 10-year old girl falling sick.

Jayaram was mercilessly beaten up, doused in petrol and set on fire on Tuesday evening, allegedly by the relatives of the girl who has fallen sick, police said adding his family members were also assaulted.

The incident came to light on Wednesday evening after the family members of the victim lodged a police complaint.

Police, however, said vector-borne diseases were said to be the cause of the death and sickness of the girls.

A few days ago, the villagers conducted a panchayat on the issue and the family members of the 10-year old girl had branded Jayaram as a witch, sub-inspector of police L. Himagiri said.

A case had been registered and efforts are being made to nab the accused, the police said.