Don't Pity Anand Teltumbde, Pity the System that Incarcerates Him

His incarceration shall remain an indelible black mark on the history of governance of this country. 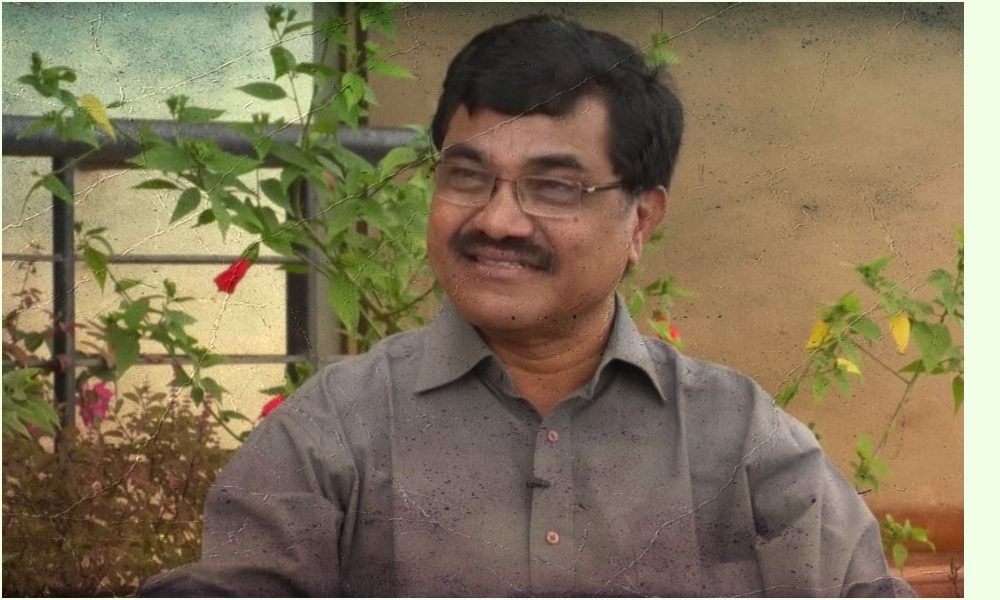 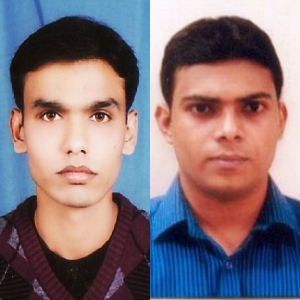 When he surrenders on April 6, 2020, as per the Supreme Court’s directions, professor Anand Teltumbde will be the first alumnus of the hallowed IIM, Ahmedabad, the first IIT professor and the first CEO of a company to be charged under the dreaded Unlawful Activities (Prevention) Act, which renders a person suspected by the police utterly defenceless. He will also be the first member of Babasaheb Ambedkar’s family to be incarcerated.

One of the most highly educated figures in the country, professor Teltumbde has had a stellar academic career, passing out from some of the elite institutions of the country, despite his upbringing in a poor family of landless labourers from Vidarbha. He has also held leadership positions in campus and was decorated with many recognitions and awards.

His colleagues at Visvesvaraya National Institute Of Technology, at Nagpur, say that he held an unbreakable record in college elections whenever he contested them. They maintain that had Teltumbde pursued a career in electoral politics, as many expected him to, he could have emerged as a front-ranking leader in the country.

But early on his life, Teltumbde rejected the notion of pursuing a career in mainstream politics. However, he never abandoned his passion for uplifting weaker sections of society even whilst pursuing a professional career. Throughout his life, he worked silently for this cause.

His colleagues in companies have said that he was extremely popular among employees, particularly those of the working class. They respected his fairness and accepted his decisions – even those that they were displeased with.

On certain occasions, Teltumbde would narrate entire incidents to support his position in the discussion. One such incident that he told us about was from when he was a trainee at Indian Oil Corporation in the 1970s. Owing to his non-conformist behaviour, he was given a project by the management in West Bengal’s Bardhaman, during a period of extreme industrial unrest. Reports of officers being beaten by workers were so common that at the Barauni Refinery, where Teltumbde was posted, the managerial staff lived in fear of the workers.

During such turbulent times, when his chief manager asked him about the manpower that he needed for the project, Teltumbde made a rather unusual request: that he be given those workers who had a record of beating at least one manager and were considered problematic for the management. The chief manager was stunned by such a request by a fresher in the company but obliged him by sending 14 such ‘problematic’ workers, drawn from various units, with a history in alleged misbehaviour.

Most of them were union functionaries and were reputed as workers who shirked labour. Yet such was Teltumbde’s behaviour with them that the workers became a team and managed to finish the project way before the scheduled deadline and within a fraction of its perceived cost.

When the time came for Teltumbde to return, the elderly workers, in tears, acknowledged that working alongside him was the best period of their lives and wondered how a ‘kid’ like him had made such a difference. It reflected not only his management philosophy but also a very humane side of his personality.

Teltumbde would always say that he had yet to meet a bad person; every person had something in them and it was left to managers to extract the best out of them. In each of the numerous assignments he handled over four decades of his corporate life, he created something new and dynamic.

When he became head of information systems in Bharat Petroleum in 1995, he transformed, within just six months, the moribund Electronic Data Processing department of a giant corporation into a front-ranking information system that even the IT companies envied. Everything new in the country in information technology – enterprise-wide office automation, networking, e-mail and workflow systems, Intranet, document management system, data warehousing and business intelligence systems, Knowledge Management System and implementation of SAP – was implemented at Bharat Petroleum.

While his juniors adored and almost worshipped him, his seniors lived in discomfort, as he could not be taken for granted. Therefore, he did not get rewarded in time. But even that could not stop him from reaching the top. He became the executive director at BPCL and retired as the managing director and CEO of Petronet India Limited.

Also read: Why We Must Defend Anand Teltumbde

After his retirement, he was invited by IIT Kharagpur to join its faculty of Business Management, where he taught until July 2016, before transferring to the Goa Institute of Management that had asked him to start a new programme in Big Data Analytics. He designed a novel programme and successfully implemented it as the first programme in India. For this, All India Council for Technical Education had to create a new name.

The programme was ranked among the top ten analytics programmes in the country before it was even past its first term and its strength had doubled before even a single batch had passed out.

Professor Teltumbde had an unusual parallel career as a writer, commentator, analyst, public intellectual and a civil rights activist who stood steadfast on the side of the oppressed.

He consistently wrote about contemporary issues and established himself as a public intellectual. He was selected to preside over the last Vicharvedh Sammelan, the prestigious forum of the intellectuals in Maharashtra, which existed between the 1990s and early 2000s. While occupying the high positions in the corporate world, he would participate in various fact-finding missions as a member of the Maharashtra-based Committee for Protection of Democratic Rights (CPDR). He would participate in every possible protest against injustices across the country.

As a professor at IIT Kharagpur, he would travel to lead the protests against the killing of Dalits in Paramkudi in Tamil Nadu and  spearhead the movement of Dalits in Pathpalli in the Mahbubnagar district of Telangana.

His writings thus acquired a unique flavour, which did not easily fall in any familiar genre.

He wrote 28 books, a number of book chapters, numerous articles and delivered scores of lectures in fields which were far from his formal discipline. Most of them have been translated by activist circles across the country into local languages. Even for a professor of disciplines like sociology, political science, economics or anthropology, his volume of output would be enviable.

Even as the present government has implicated him in the Elgar Parishad case under the draconian UAPA, the public and institutions continue to hold him in high respect, expressing their disagreement with the government’s actions. For instance, his institute, the Goa Institute of Management instituted him on its board of governors and public institutions kept honouring him with prestigious awards.

Just last year, he was awarded by a Bengaluru-based Ambedkarite organisation with their highest recognition of the Bodhisatva Award and the Kerala-based Professor Aravindakshan Memorial Trust honoured him with its prestigious annual award.

One pities the system that would lock up such an illustrious man behind bars. His incarceration shall remain an indelible black mark on the history of governance of this country.

Anupam Banerjee is a research scholar and Anirban Goswami is an alumnus of IIT, Kharagpur. The essay is based on personal interactions with Anand Teltumbde while he was at IIT and with other people who knew him.