ABVP members arrived at Madan Mohan Malaviya University of Technology to submit a memorandum against the college fest hosting DJ Zabylla, whose show they claimed was 'obscene'.

This year, the event was scheduled from May 14 to May 16. Zabylla’s performance was on day one, May 14. A poster on the performance by Zabylla. Photo: Tech Srijan’s Facebook page

Thirty to 35 ABVP workers reached the university on May 19 and clashed with university students near the administrative building. Students on both sides were injured in the fight.

The ABVP has alleged that one of its activists, Suyash Pandey, suffered head injuries in an alleged attack by the university students. Additionally, ABVP has claimed that its members Ravi Goswami, Prashant Mani Tripathi and Sagar Kasera suffered grave injuries and one Prashant Tripathi’s mobile was also allegedly snatched.

Tripathi, the metropolitan general secretary of ABVP, filed a complaint at the Cantonment police station against the president of the varsity’s Council of Student Activity, professor B.K. Pandey, along with public relations officer Dr. Abhijit Mishra, former student Ashutosh Singh Bala and unknown persons. Tripathi has accused them of attempted murder, assault, rioting, robbery and kidnapping.

Speaking to The Wire, ABVP national executive member Navneet Sharma alleged that Zabylla’s gig at the event did not “befit the dignity of the tech university” and that an educational institution should not be hosting such a programme.

“There was rioting and ruckus during the show. When we came to know about the programme on May 16, we decided to submit a memorandum against it. The activists who came to submit the memorandum were attacked by students, who were instigated by the teachers,” Sharma said. 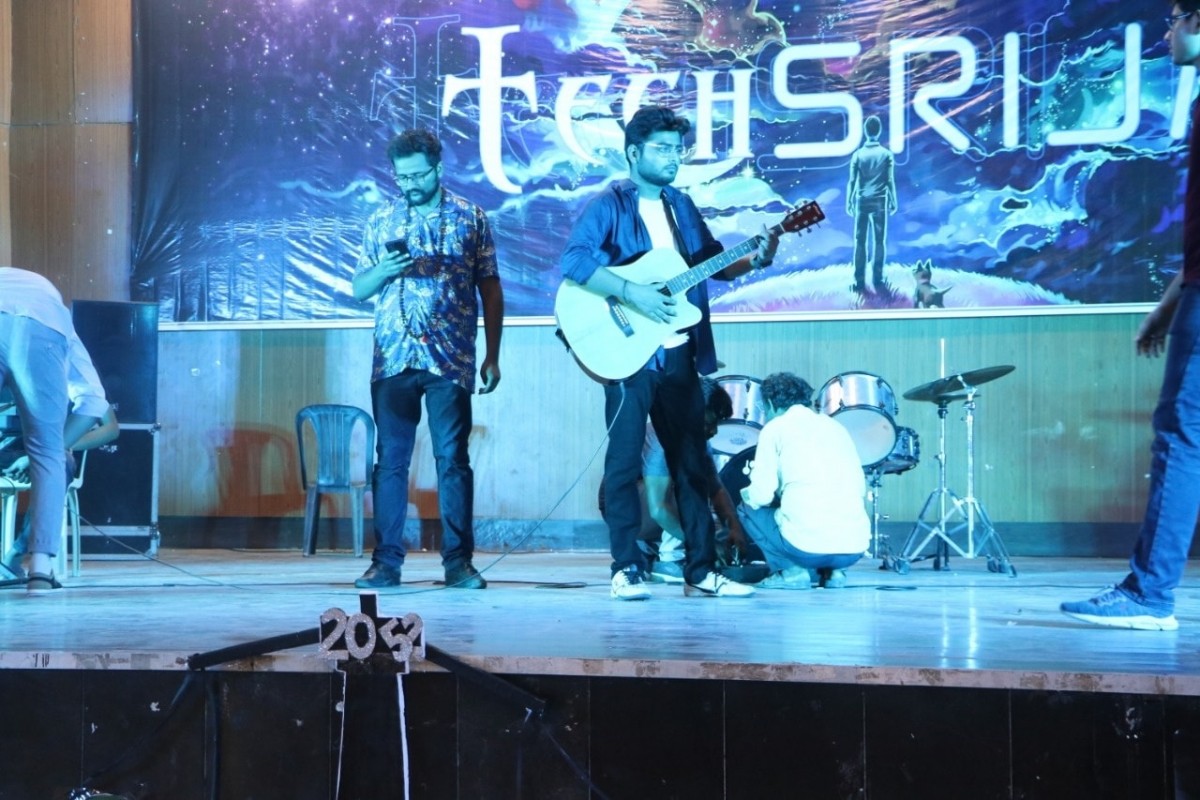 When asked if there were indeed any “obscene acts” – as alleged in the complaint – in the event, he said that the artiste who was invited to perform was “obscene” and added that he did not have any video footage of the event.

Terming the ABVP’s allegations as baseless and an attempt to defame the varsity, Vice-Chancellor J.P. Pandey told The Wire that ABVP activists stormed the campus without any prior notice to submit the memorandum and started raising slogans in an aggressive manner. “College authorities tried to pacify the protesters, invited them to discuss the matter and told them that their allegations were not true,” he added.

Pandey alleged that the ABVP activists misbehaved with the teachers, which angered the varsity students.

He added that the university students were hurt by the behaviour and allegations of ABVP workers. “They were somehow pacified by the administration otherwise the situation could have worsened,” he said.

The V-C also said that the Student Activities Council includes both students and teachers. “The entire programme was organised by the council and there was no obscenity in it,” he said.

Pandey has also written a letter to the District Magistrate requesting him to nominate an administrative officer and a police officer to the committee so that a fair investigation can be conducted.

The V-C also said that the university, too, has lodged a complaint at the Cantonment police station.