Where the Spirit Is Unwilling and the Flesh Is Weak: Of Religious Stockholders

Sometimes the outrage of wounded innocence is too great to let the powers-that-be turn a blind eye and leave the “seers” to their pleasures. 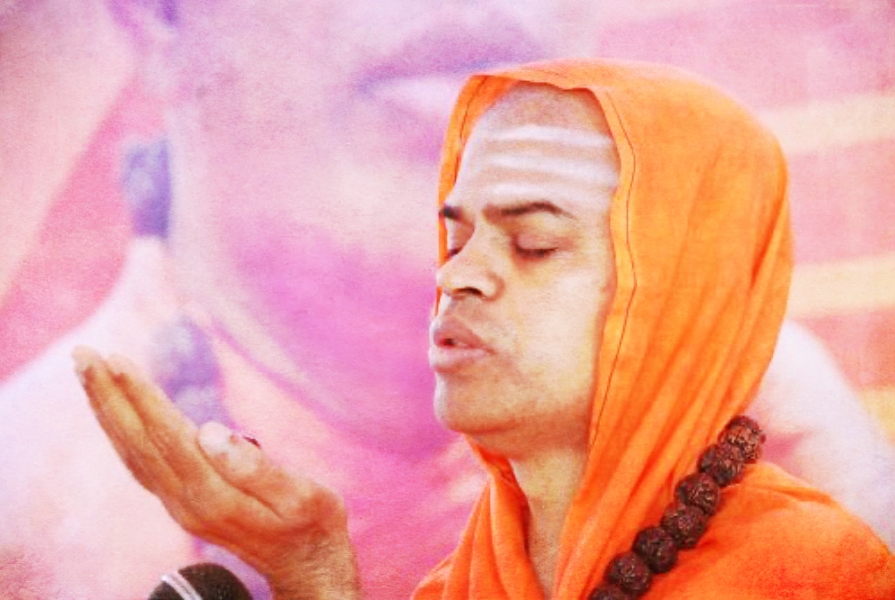 Maybe the absence of television, mobile phone, social media platforms, or slobbering politicians had something to do with it, but they existed, and perhaps still do.

I have sweet memories of some, growing up in the valley of the Rishis and Sufis.

They headed no establishments, coveted no lucre, resorted to no subterfuge, sought at best a piece of bread or fruit for the day’s sustenance.

In return, they neither promised nor performed any miracles.

But spending some moments with them, even in silence, a sentient feel of healing seemed to materialise, and a knowledge of peace that seemed to make the world redundant.

Even in this our day of chicaneries and fake holiness, you can find them if you look hard enough, in the Valley, sometimes even just next to you – the spiritual mendicants of Kashmir.

None that I know or have heard of claimed to be a “seer.”

Just for reference, a “seer” is thought to be someone who, in the words of William Wordsworth, could see beyond “things” into “the life of things”; or, as the Nazi Martin Heidegger would have it, one who saw past “entities” into “Being” (Dasein).

So, if the body is the entity, or the thing, “seers” are instructed to look beyond and have a ringside view of the essence of what the American transcendentalist thinker, Emerson, called the “Oversoul.”

The triumph of Doctor Freud

Alas for us miserable men and women who look for good things from our “seers” of the day, our loyalty comes with a heavy and sleazy price.

For one thing, barring some who may still be roaming the woods in search of Truth, most “seers” of our day seem more like religious stock-holders of a corporate kind; many head establishments of great, even if, opaque wealth and clout, at the ready for any political main-chance.

And, here is the catch: many “seers” as they are called seem unable to disregard their bodies or resist succumbing to the here-and-now debaucheries of the flesh.

It seems, as with Claudius in the play, Hamlet, when they pray, their “words go up, but” their “thoughts remain below”.

However they may be claimants of the bodiless, ethereal world of pure spirit, the good Doctor of Vienna catches up with them sooner or later.

And, not being bound in any holy wedlock, they are caught casting their net wherever the pickings seem easy and the dangers minimal.

Sometimes the outrage of wounded innocence is too great to let the powers-that-be turn a blind eye and leave the “seers” to their pleasures.

Clearly, a Ram Rahim, an Asaram, a Franco Mulakkal, are the unlucky ones, whose karma perhaps out-fisted the goodwill of their puissant patrons.

But now, what of the latest “seer” allegedly undone by the flesh, Shivamurthy Murugha Sharanaru, head pontiff of the Lingayat Murugha Mutt?

However much the devoted arms of the establishment may be trying to salvage him, the uninformed, secular outcry among the dregs of society may prove too noisy to allow the legal and entrenched political system to altogether let him go without trial.

We do not know whether he is innocent or guilty, and only a fair investigation and trial will so tell us.

Some say the two minor girls who accuse him may be put up to it by his rivals; such things do happen in the internal entrails of Mutt struggles for power. But others say the “seer” has had it coming to him.

Those in politics, of course, do not give a fig as to his innocence or guilt, but are assailed by grave thoughts about his status among the Lingayats, and how, come the hustings, the community will look at candidates who are for or against the seer.

Meanwhile, hail the good doctor of Vienna, who has the last laugh, time and again.