Understanding the History and Purpose of Celebrating Shab-e-Barat

This night of remembrance is observed across the Indian subcontinent and in Central Asia and Turkey, as well as among Sufis all over 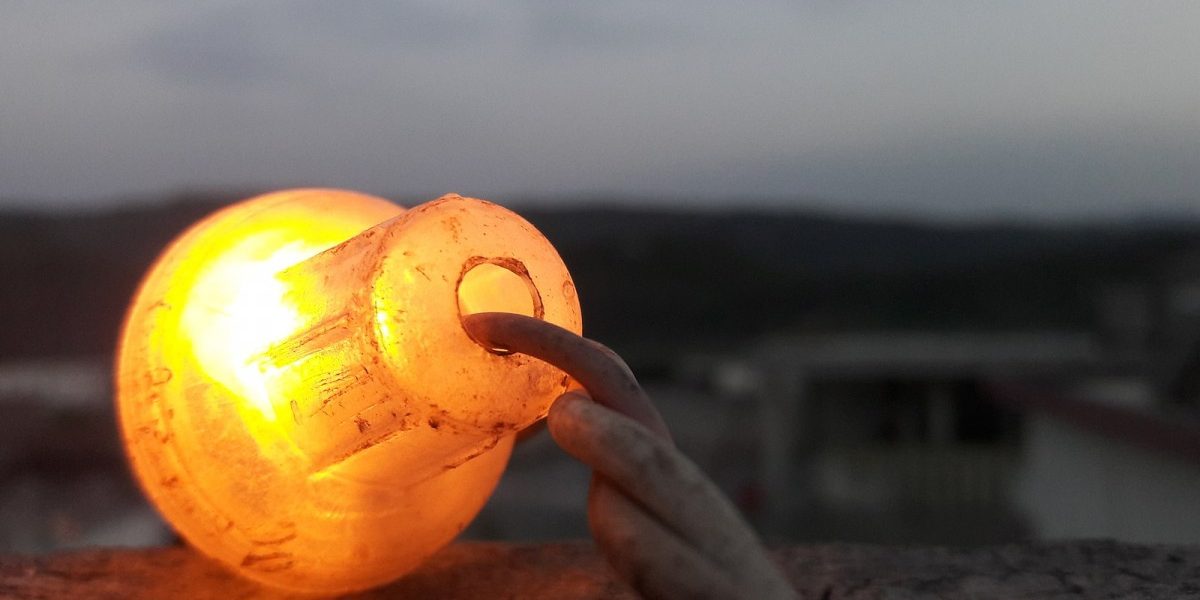 One of the reasons why secularism is floundering in India today is that we hardly know or care to know the other’s religion, festivals and culture, beyond just a few essentials and stereotypes. We are, of course, happy to enjoy an extra holiday on the important festival days of another religion, but there has never been any conscious attempt to empathise and bond with them — except of course, the very showily political Iftar meals.

We grew up, literally, in silos as there was always a tug of war between the west-inspired antiseptic ‘stay away from religion’ secularism (that Nehru and the Left preferred) and a more inclusive deeper Gandhian ‘faith in all religions’ existence. Obviously, the latter goes better with the masses, as Indians are basically entrenched in religion, without necessarily being intolerant or becoming hard-liners.

Once we take a little interest in religion, we discover the sheer beauty of faith, devotion and values that have guided humanity for several millennia before the formal legislation of human affairs and conduct arrived and commenced its operations. We also discover so many commonalities between religions far apart, and one such ritual is the annual remembering of the dead.

For some odd reason, some major religions do so in in October-November or thereabouts. For instance, Hindus observe Pitri Pakhsa, Tarpan on Mahalaya day before Navaratri commences or on Bhoot Chaturdesi during the Diwali season. Christians celebrate their All Souls’ Day on November 2, by lighting candles and placing flowers in graveyards. Americans go a step further and enjoy their Halloween three days before, while the Mexican ‘Day of the Dead’ is actually celebrated for a whole week. At countless pagodas in Southeast Asia, Buddhist monks help the laity in autumn, by transferring their offerings of food and drinks to ancestors in the other world. The Chinese month of the ‘Hungry Ghosts’ is a little before this season.

Muslims, however, go by their lunar calendar and observe Shab-e-Barat on the night of the 15th of the month of Sha’ban, which falls on March 28-29 this year. Those Muslims who observe this night do so with special prayers, fasting and rituals, but this Islamic festival is not only for ancestors.

Also read: ‘I Converted to Islam, But Hide My New Faith in Public’: An Upper Caste Hindu Man Tells His Story

Let us first look at the origins. It is said that the Prophet’s wife, Hadrath Ayesha Siddiqa, found him missing on this night and went out in search, which ended when she found him in the cemetery of Medina. He spent a long time there lamenting and praying for the deceased, so that they may all be forgiven. This is said to have lent ultimate sanctity to this day, which has other significance as well. But while this night of remembrance is observed across the Indian subcontinent and in Central Asia and Turkey, as well as among Sufis all over, it is not so with Salafis, Wahhabis and more orthodox Arabs and followers.

Shia Muslims believe that Muhammed al-Mahdi, the last of their ‘Twelve Imams’ who were divinely ordained to succeed the Prophet, was born on this day. He is especially important as he is believed to be the promised Mahdi, who would appear again to destroy the false Messiah and save the world. He is like the Kalki Avatar of the Hindus, but Islam’s earlier link with Christianity becomes apparent when some legends mention that in his task of deliverance, the Mahdi would be supported by the Second Christ. In Shia countries like Iran and in Shia-dominated parts of the world, localities are decorated on this great occasion.

In Arabic legend, Sha’ban is also the ‘month of separation’ when in their pre-Islamic stage, tribes dispersed in different directions in search of water. The 15th of this month has always been considered holy, as it is Laylat al-Bara’at, the night when Allah goes over the records of believers to adjudge their virtues and sins, so far. The noted scholar, Abu Jafar, has explained that ‘Shab’ is a Persian word for night while ‘Barat’ in Arabic stands for salvation and forgiveness. Muslims believe that on this night the Almighty can be approached for his infinite mercy, so that some of their sins are condoned.

Where the Indian subcontinent is concerned, 19th and early 20th centuries records indicate that most Muslims here observed the night by visiting mosques. “After repetition three times of a chapter in the Koran and prayers,” the reports said that “they rise and go to various cemeteries. On the way they purchase flowers to place on the graves and the very pious spend the whole night in going from one cemetery to the other.” This obligation is to remind them that life is basically ephemeral and what awaits everyone is death and God’s judgement. This particular night is also important because Allah is believed to decide the fortunes of all for the next year: who would live, who would die and who would be born. It also sets the date of the month of Ramadan or Ramzan that begins from the next fortnight.

A British report of 1917 noted the concerns of the Maulavis even then, who said that “it was originally set apart for fasting, but has become a festival and a great day for fireworks”. Earlier, in 1880, Edwards Sell mentioned his Faiths of Islam that “large sums are spent on fireworks (on the next day) and more are let off at this festival than at any other.” But Islam made Zakaat or charity as an essential mandate and during this festival also, food is distributed to the poor. Many feel that this good deed would redeem the souls of their departed ancestors. The custom of preparing food and sweets benefits not only ancestors, but also friends and relations who are sent these, because community spirit dominates matters in the Semitic religions.

A century ago, we find Jafar Sharif bemoaning in his Islam in India that “all such ceremonies are innovations, superfluous and extravagant”. But these traditions persist despite Salafi objections, because Muslims in all three countries have evolved their own rituals and celebrations in their own manner, suited to the intrinsic nature of people of this subcontinent. Most Muslims here believe in Pirs and visit their dargahs to seek duas and make manats, that would shock many from the Arabian peninsula. They participate in colourful weddings and festivals with Quwwals, other rhythmic songs and dances and also take pride in their scathing wit at Shayari poetry sessions. Describing the custom of lighting lamps and candles on this night, Kazi Nazrul Islam drew a comparison, purely in his emotional poetic sense and in no other: “Shabe-baraat’s Lamps Have Lit The World Aglow / This Deepavali Shall Drive Away All Darkness!”