A diocese in northern Kerala has urged churches to stop giving Communion on the tongue, postpone religious classes, avoid marriages and family get-togethers, as well as unnecessary travel till the virus spread is contained. 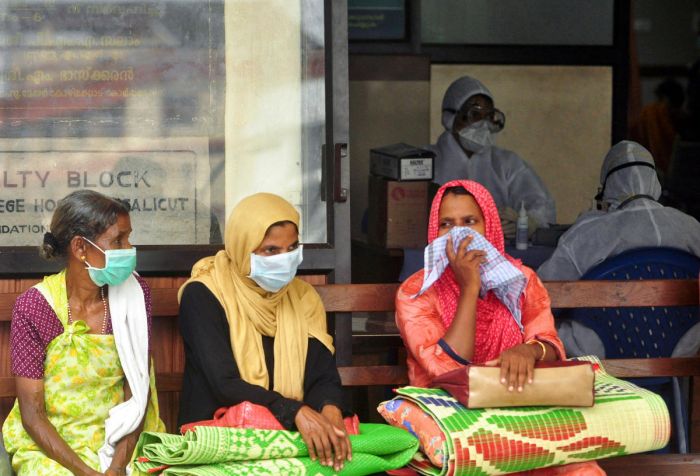 A diocese in Northern Kerala has changed its centuries-old rituals due to Nipah virus scare.

The diocese has urged the churches to change the way the bread and wine are offered to the congregation during the Eucharistic prayer, postpone religious classes, avoid marriages, housewarming, family get-togethers and unnecessary travel till the virus spread is contained.

According to Catechism of the Catholic Church, “the power of the words and the action of Christ, and the power of the Holy Spirit” make Jesus’s body and blood “sacramentally present.”

The priest, after partaking of the bread and wine, invites the faithful to receive Communion, usually by placing the bread on the tongue of the faithful. 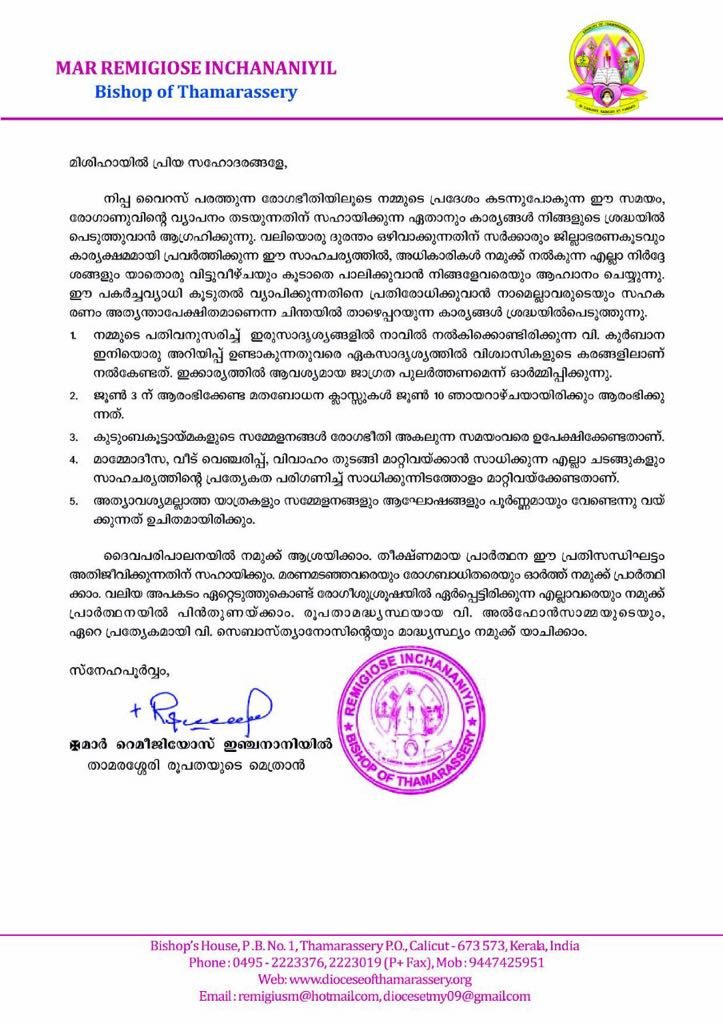 The notice issued by Thamarassery diocese oversees churches in two revenue districts of Kozhikode and Malappuram, in Northern Kerala.

“Now on, the bread will not be placed on the tongue. It will be given in the hand,” Mar Remigiose Inchananiyil, the Bishop of Thamarassery diocese, told The Wire.

“It’s a precautionary step. People are scared here. Nobody is going out. And those who are going out are wearing masks. People are worried a lot,” the Bishop added.

The notice issued by Thamarassery diocese oversees churches in two revenue districts of Kozhikode and Malappuram, in Northern Kerala.

Not an alarming situation

On Monday, after an all-party meeting, Kerala chief minister Pinarayi Vijayan said that the spread of the Nipah virus, which has so far claimed 17 lives in Kerala, has been controlled, but people should be alert.

“There is no alarming situation now. The spread of the virus has been controlled. But people should remain alert,” he said.

The chief minister said wrong messages were being spread in the social media about the Nipah virus, scaring the people and this should end. He also said the government would bear medical expenses of the affected families, and ration kits would be distributed to the affected in Kozhikode and Malappuram districts.

The leader of the opposition in the assembly, Ramesh Chennithala, said all the political parties fully backed the government’s efforts to control the virus.

A total of 244 samples have been tested for the Nipah virus so far, of which 18 were positive and 226 negative.

Next possible alert in Dubai

Meanwhile, a representative of EcoHealth Alliance, a global environmental health non-profit organisation dedicated to protecting wildlife and public health, said that using its FLIRT software developed by its technology team, it has conducted a thorough analysis of which cities and countries should be on alert for potential influx of Nipah-infected travellers. 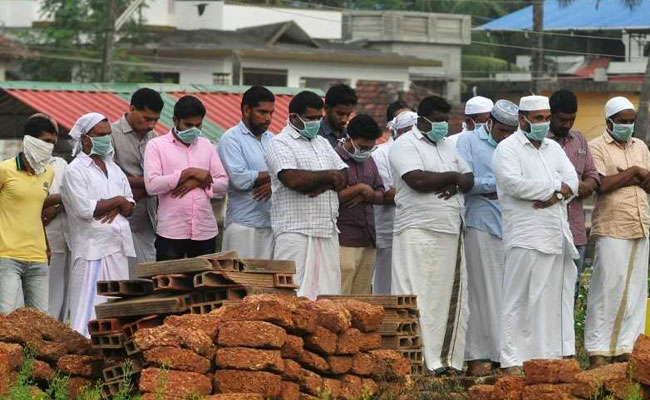 According to EcoHealth Alliance, the countries most closely connected with the Nipah outbreak’s top five point of origin in descending order, are India, the United Arab Emirates, Saudi Arabia, Oman and Qatar. Credit: Reuters

According to EcoHealth Alliance, the countries most closely connected with the Nipah outbreak’s top five point of origin in descending order are India, the United Arab Emirates, Saudi Arabia, Oman and Qatar.

“We developed FLIRT in 2016 as a means to predict the potential spread of outbreaks,” EcoHealth Alliance Director of Data Science, Toph Allen, said.

“In an increasingly connected world, we believe it is imperative that we get in front of outbreaks before they’re given a chance to become full-blown pandemics,” he added.

FLIRT is equipped to consider not only direct flights, but also multi-leg journeys.

EcoHealth Alliance President Peter Daszak told The Wire that they were monitoring this Nipah outbreak daily. “If the virus spreads to any of the nearby states, as some fear it already has, the odds of Nipah becoming an international problem grow substantially. Goa is a very popular vacation destination for many in Europe and Russia,” he added.

The international non-profit organisation PATH will also be working with the consortium under a separate agreement with CEPI to work on clinical development.

“The current outbreak of Nipah in India, the government of which is one of CEPI’s founders, demonstrates that this is a deadly pathogen that has already travelled thousands of kilometres, has serious epidemic potential and the ability to surprise us. This is the first funding agreement we have signed to develop a vaccine against Nipah and our partnership with Profectus, Emergent, and PATH represents a vital move forward in the global battle against this devastating disease,” Richard Hatchett, CEO of CEPI, said.

The agreement will enable funding for development efforts over a five-year period.