Mother Teresa to Be Made a Saint, Canonisation in September 2016

Teresa founded the Missionaries of Charity and spent 45 years serving the poor, the sick, the orphaned, and the dying on the streets of Kolkata. 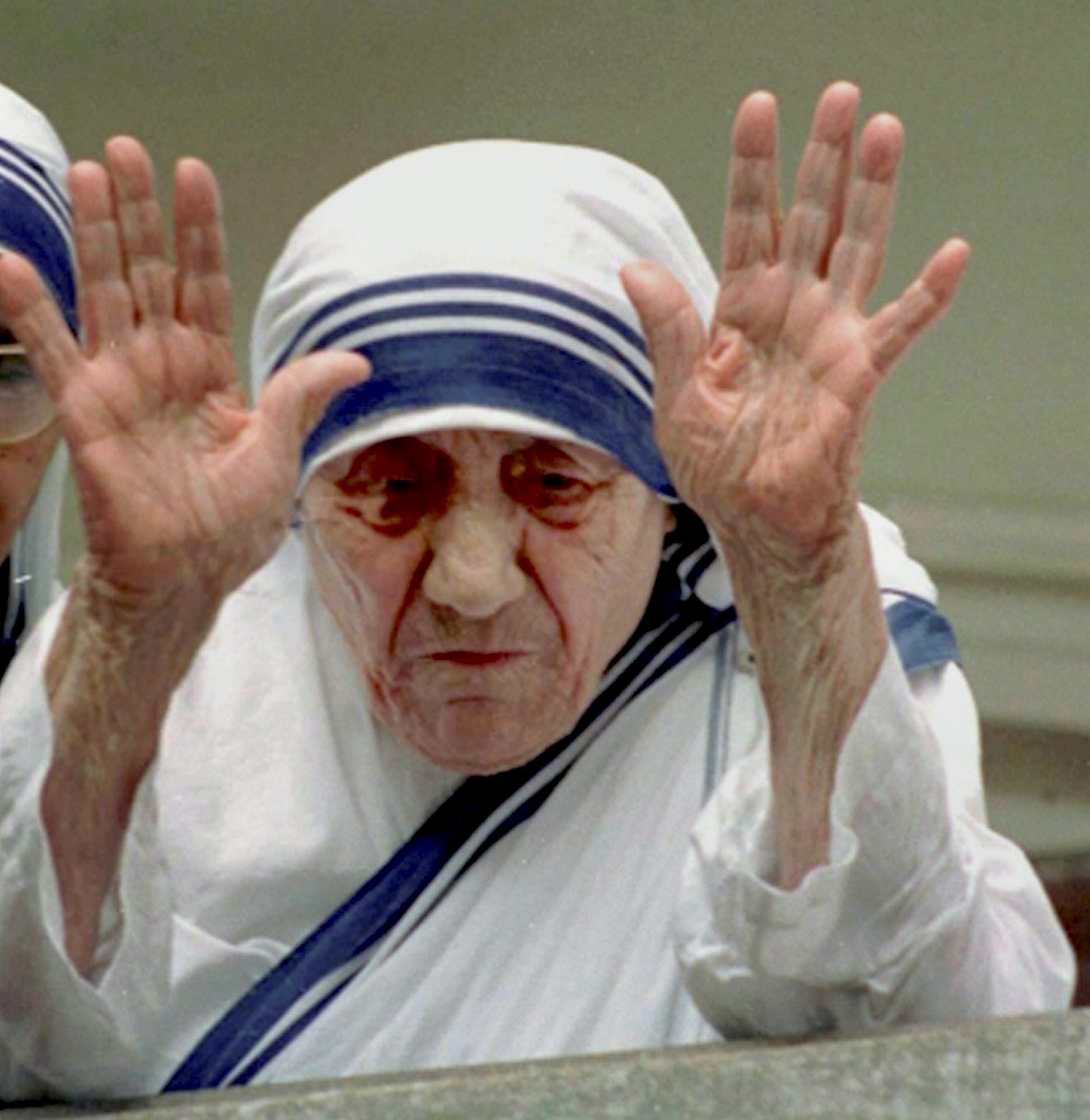 File photo of Mother Teresa, who will be canonised as saint of the Roman Catholic Church next year. Credit: PTI

Kolkata: Mother Teresa, the Nobel Laureate who spent 45 years serving the poor and sick on the streets of Kolkata, will be made a Saint of Roman Catholic Church after Pope Francis recognised a second medical miracle of the late nun to clear the decks for her elevation.

“We have now received an official confirmation from Vatican that a second miracle had been confirmed by the Church and that the Mother would be given sainthood. We are very excited and happy about it,” Missionaries of Charity Spokesperson Sunita Kumar told PTI on Friday.

Known as the “saint of the gutters”, the diminutive nun is expected to be canonised in early September 2016.

“The Holy Father has authorised the congregation for the Causes of Saints to proclaim the decrees concerning the miracle attributed to the intercession of blessed Mother Teresa,” a media report quoted the Vatican as having said in a statement.

Teresa founded the Missionaries of Charity and spent 45 years serving the poor, the sick, the orphaned, and the dying on the streets of Kolkata. She died at the age of 87 in Kolkata in 1997.

“Just heard the good news that Blessed Mother Teresa will be made a Saint in 2016. My best wishes to Missionaries of Charity on this joyous occasion,” Banerjee said in a statement.

According to the Catholic newspaper Avvenire, Mother Teresa is expected to be officially canonised in Rome on September 4 as part of the pope’s Jubilee year of mercy. She won a Nobel Peace Prize in 1979. The move came after a panel of experts, convened three days ago by the Congregation for the Causes of the Saints, attributed a miraculous healing of a Brazilian man with multiple brain tumours to Mother Teresa, Avvenire reported.

She was beatified by then-Pope John Paul II in a fast-tracked process in 2003, in a ceremony attended by some 300,000 pilgrims. Beatification is a first step towards sainthood. In 2002, the Vatican officially recognised a miracle she was said to have carried out after her death, namely the 1998 healing of a Bengali tribal woman, Monika Besra, who was suffering from an abdominal tumour. The traditional canonisation procedure requires at least two miracles.

“The first one(miracle) was in Kolkata many years ago. Now there is a case in Brazil where one person has been healed miraculously as a result of her earlier prayers,” Sunita Kumar said, adding that such miracles were known to happen even after the death of a saint.

Kumar, who worked closely with Mother Teresa, said the late nun was an extraordinary woman who believed hard work was the best way to serve God.

Mother Teresa was born Anjeze Gonxhe Bojaxhiu of Albanian parents in Macedonia in 1910 in what was then part of the Ottoman Empire. After having lived in Macedonia for some 18 years, she moved to Ireland and then to India, where she lived for most of her life. She was granted Indian citizenship in 1951 and received a state funeral after her death.