The Pew Research Center survey has also captured the anxieties felt by the Muslim minorities who “take pride in being Indian” but also acknowledge that communal tensions have been intentionally stoked to cause segregation. 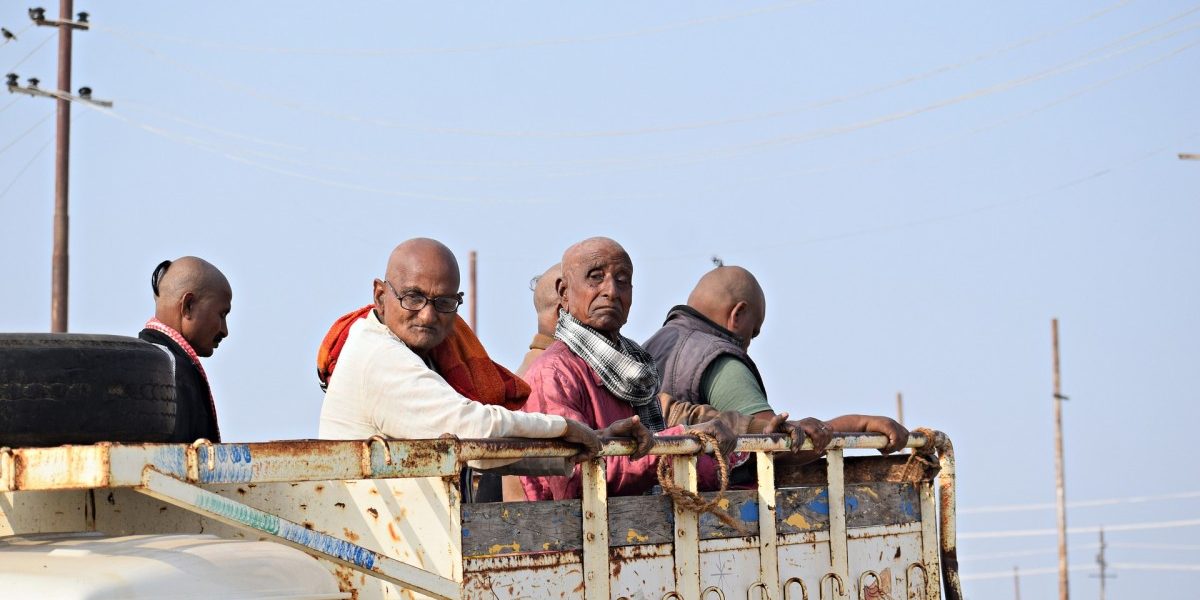 Mumbai: The majority of Indians see religious tolerance as a central part of who they are as a nation. They have shared religious beliefs that cut across different religions. But despite these shared religious values and general tolerance, members of India’s major religious communities often “don’t feel they have much in common with one another”. A new report by an American fact tank Pew Research Center, based on an exhaustive 30,000 face-to-face interviews with adults in 17 languages, has analysed the religious trends and attitudes in the country.

This perception of difference, the survey says, is also reflected in traditions and habits that maintain the separation of India’s religious groups.

Besides the religious divide, the report has also emphasised the caste divide that runs across religions and not just Hindus. “Religion is not the only fault line in Indian society. In some regions of the country, significant shares of people perceive widespread, caste-based discrimination,” the report states.

Among different caste groups, the report finds that the members of Scheduled Castes and Scheduled Tribes are slightly more likely than others to perceive widespread discrimination against their two groups.

The survey has also captured the anxieties felt by the Muslim minorities who “take pride in being Indian” but also acknowledge that communal tensions have been intentionally stoked to cause segregation among communities. About 24% of those who participated from the Muslim community felt that the community faces “a lot” of discrimination in India. Interestingly, around the same number (21%) of Hindus too claimed that they face “widespread religious discrimination in India”.

The communal discrimination among Muslims varies from region to region. While it is phenomenally high in the northern part of India (over 40%), the numbers go down in the western India region (15%).

The survey has put a special focus on the dimensions of “Hindu nationalism” in the country. The report says the relationship between India’s Hindu majority and the country’s smaller religious communities has highlighted religious fault lines, especially in recent years under the ruling Bharatiya Janata Party (BJP). Led by Prime Minister Narendra Modi, the BJP is often described as promoting a Hindu nationalist ideology, the report points out.

But this phenomenon has had little influence in the southern region. “Culturally and politically”, the report points out, “people in the South have pushed back against the BJP’s restrictions on cow slaughter and efforts to nationalize the Hindi language. These factors may contribute to the BJP’s lower popularity in the South, where more people prefer regional parties or the Indian National Congress party.”

Among those interviewed, the researchers have pointed out that the BJP’s appeal is greater among Hindus who closely associate both their religious identity and the Hindi language with being “truly Indian”. “In the 2019 national elections, 60% of Hindu voters who think it is very important to be Hindu and to speak Hindi to be truly Indian cast their vote for the BJP, compared with only a third among Hindu voters who feel less strongly about both these aspects of national identity,” the report has pointed out.

The survey has also claimed that both the Hindus and Muslims prefer to live religiously segregated lives. This is not just when it comes to marriage and friendships, but also in some elements of public life.

Religious conversions, especially among the Dalit communities, have been one of the most contentious issues in recent times, the report states. As of early 2021, nine states have enacted laws against proselytism, and some previous surveys have shown that half of Indians support legal bans on religious conversions. However, the recent survey of the PEW Center has concluded that Hindus and other religious identities have displayed “similar levels of stability”.