In Photos: The Bakri Sellers of Shahjahanabad

With the recent rise in lynching incidents, fear has gripped these Muslim traders. 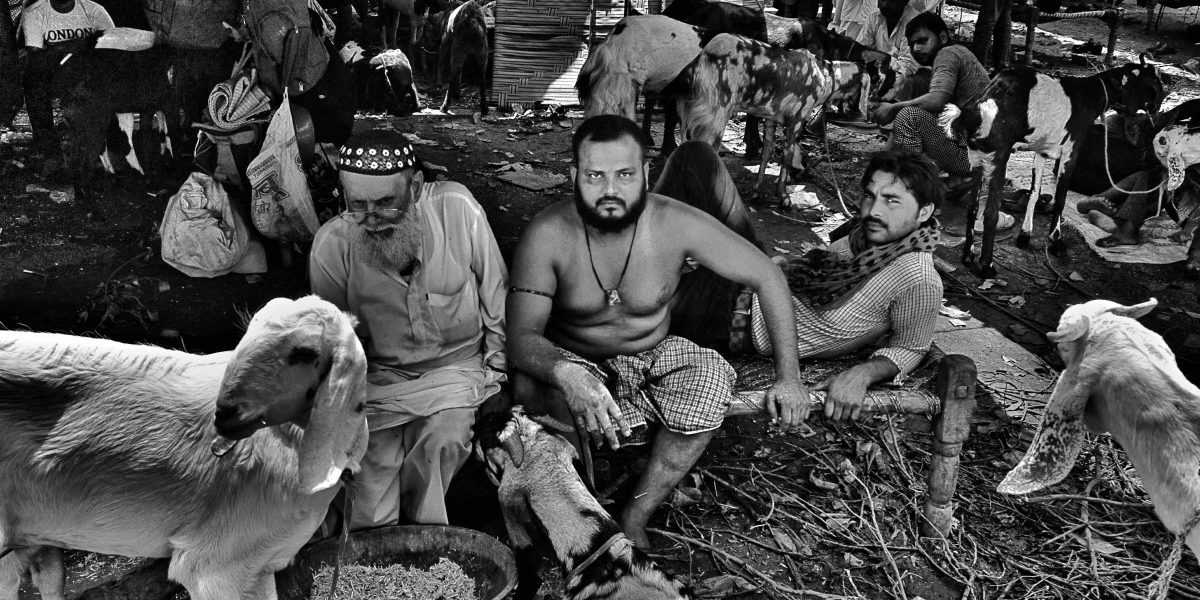 Falling on the tenth day of the holy month of Dhu al-Hijjah, Eid al-Adha or Bakrid is the “Festival of Sacrifice” and coincides with the Haj pilgrimage from Medina to Mecca. It is celebrated by sacrificing an animal – it could be a camel, buffalo, cow or lamb.

Earlier, in the patch of land between the Jama Masjid and the road leading up to the Red Fort, hundreds of livestock owners, mostly from Uttar Pradesh and Rajasthan, would come to Delhi to sell their animals.

In the last two years, however, they have incurred major losses. With the recent rise in lynching incidents, fear has gripped these sellers and they have to observe caution while doing business. Ali Mohammed Khan, who is from Haryana’s Mewat, told The Wire that “First it was the demonetisation and then lynchings that made our lives difficult. Business has gone down, [and now there are] very low margins”. Since they mostly deal in cash, they were badly hit by the November 2016 note ban, the effects of which resonated for over a year.

Earlier, till as recently as four years ago, camels and buffalos were sold. Camels were displayed bang opposite the Red Fort. But since the attacks on Mohammad Akhlaq, Pehlu Khan, Junaid and many more across the country, these Muslim traders have restricted only to selling lambs and goats. However, most of them say the demand for bigger animals is higher.

This year, due to security concerns at the Red Fort, authorities turned away many sellers who wanted to set up a temporary market there. But Eid must be celebrated and the animal must be slaughtered. So the tradition goes on. 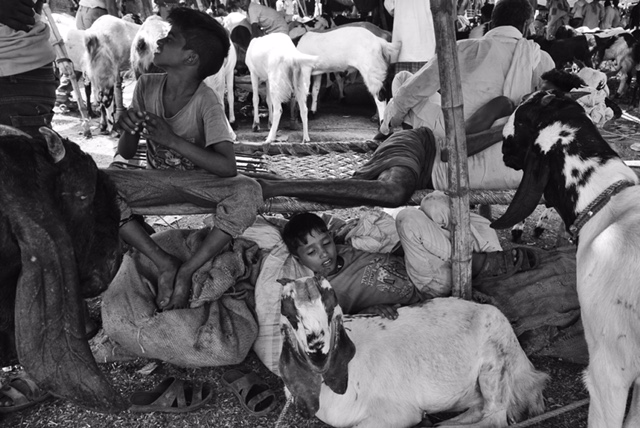