In Photos: Burning 500 Quintals of Wood to 'Curb Pollution'

Three hundred and fifty priests from across Uttar Pradesh gathered in Meerut for the nine-day ceremony. 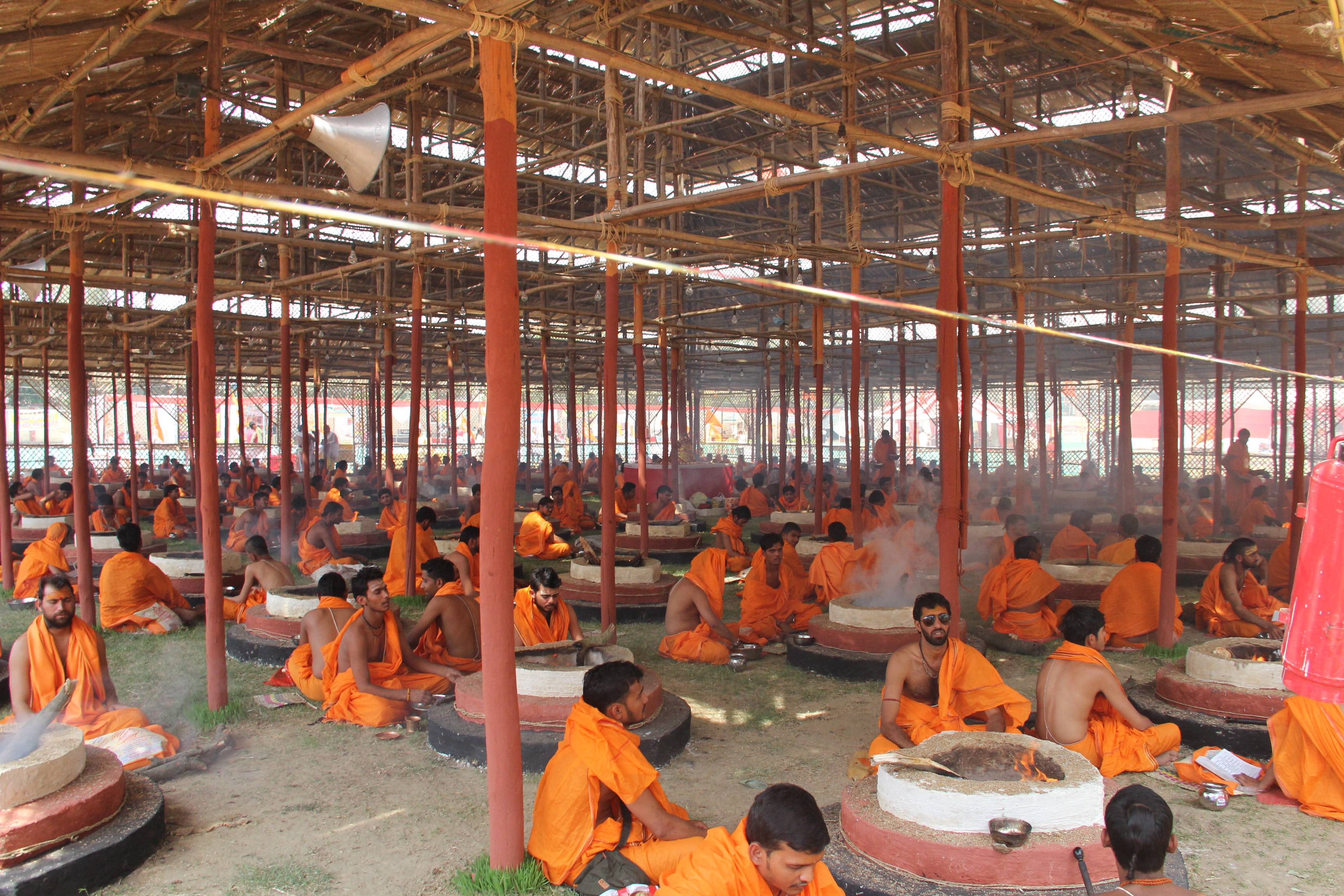 The mahayagna began at 8 am each morning and continued till 7 pm in the evening.

The Shri Ayutchandi Mahayagya Samiti, a Hindu organisation, conducted a nine-day mahayagya beginning March 18 in Uttar Pradesh’s Meerut to coincide with Navratri. Three hundred and fifty priests from across the state were summoned to perform the ceremony, which involved burning 50,000 kilograms of mango wood. Ironically, the stated objective of the ritual was to ‘curb pollution’.

The Hindu outfit claims that burning mango wood after pouring pure ghee over it does not cause pollution. The president of the organisation also said that: “According to a scientific report, the Ozone layer above our country is the least damaged because of frequent yagyas.”

The Uttar Pradesh Pollution Control Board had reportedly refused to intervene because the ritual was related to religion. 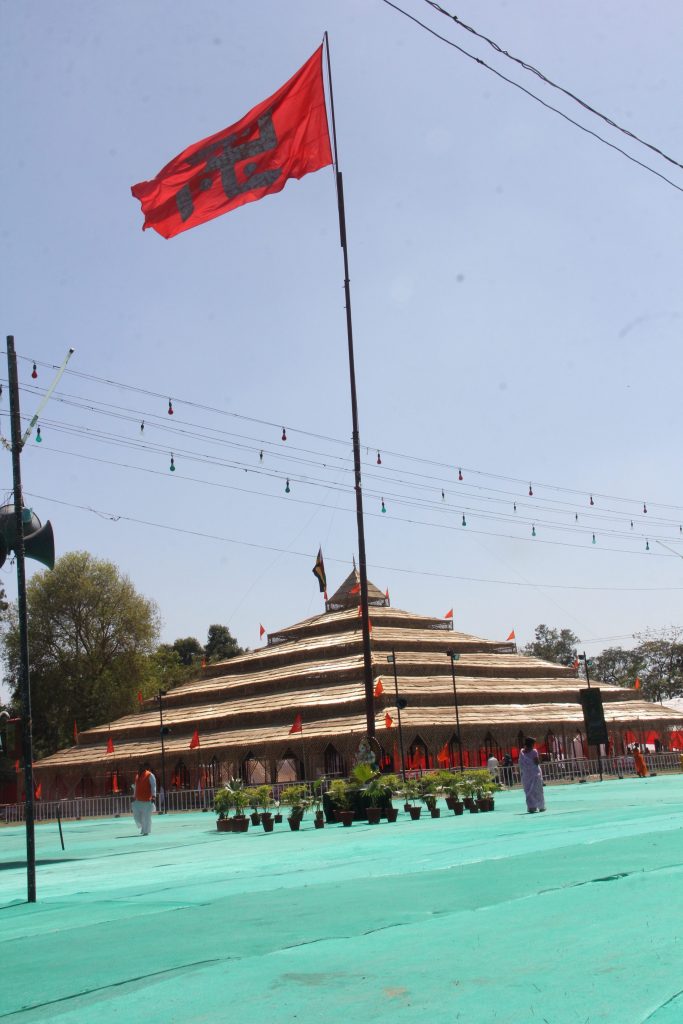 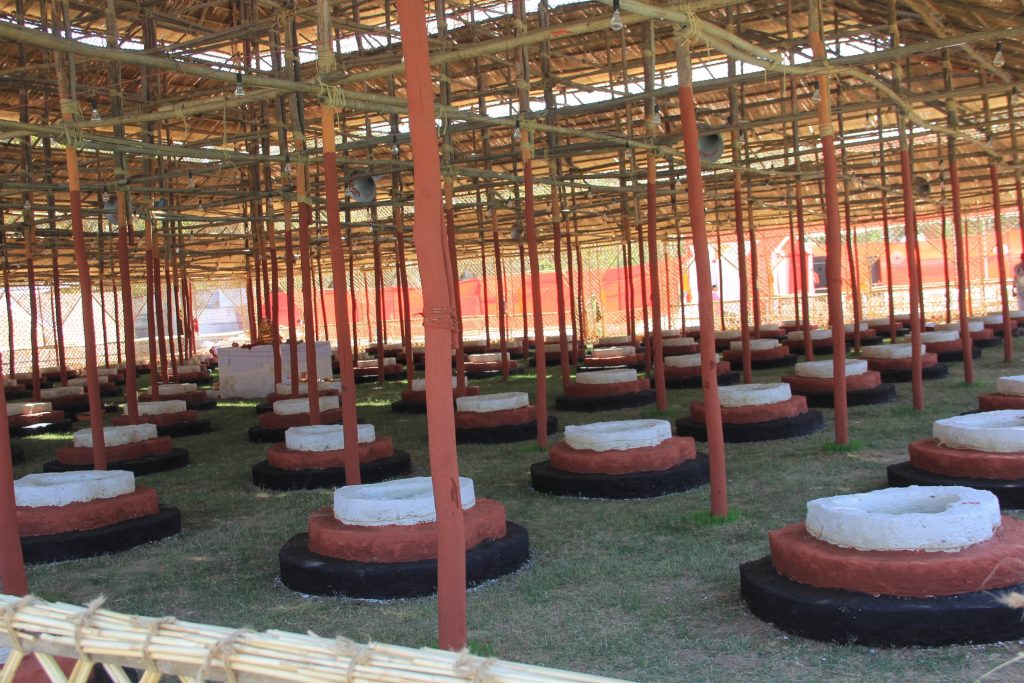 A large yagnashala was set up containing 108 havan kunds. “Our vedas tell us that if mango wood is burnt using ghee made from cow milk, it helps in reducing pollution. Since this has been happening in India since the early ages, the Ozone layer is the least damaged above us according to scientists,” said Gyanendra Agarwal, president of the Shri Ayutchandi Mahayagna Samiti. 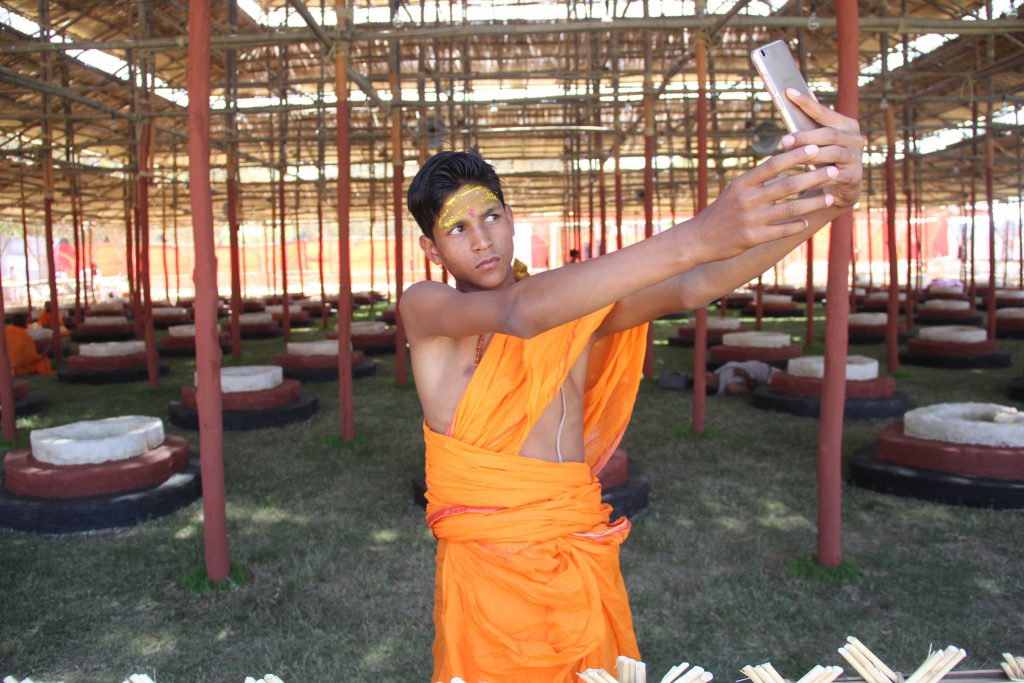 More than 350 priests from across Uttar Pradesh gathered in Meerut to provide assistance for the Samiti’s unusual efforts to curb pollution. 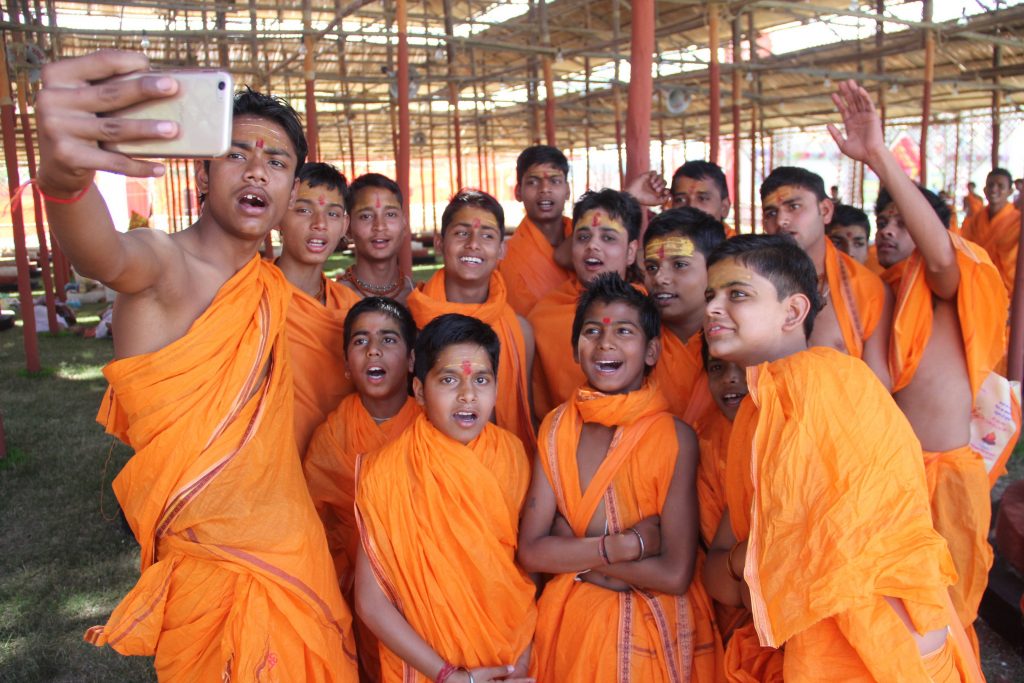 Most of the priests at the ceremony were fairly young boys from gurukuls across the state. 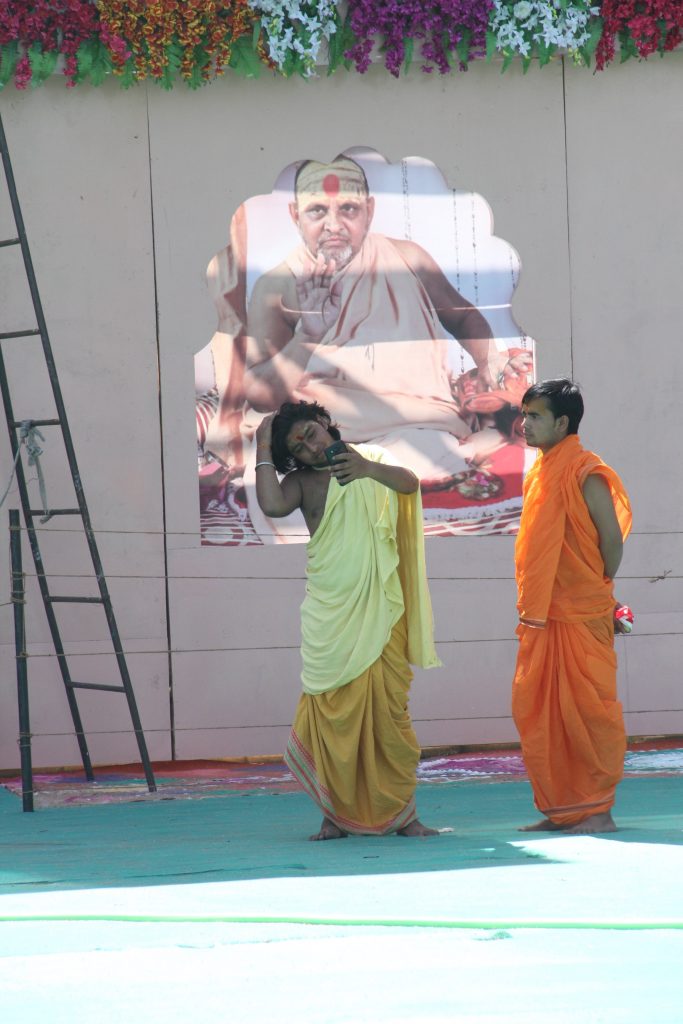 While the Uttar Pradesh Pollution Control Board failed to take any action, officials acknowledged that burning 500 quintals of wood, despite the Samiti’s best intentions, might end up doing more harm than good to the environment. 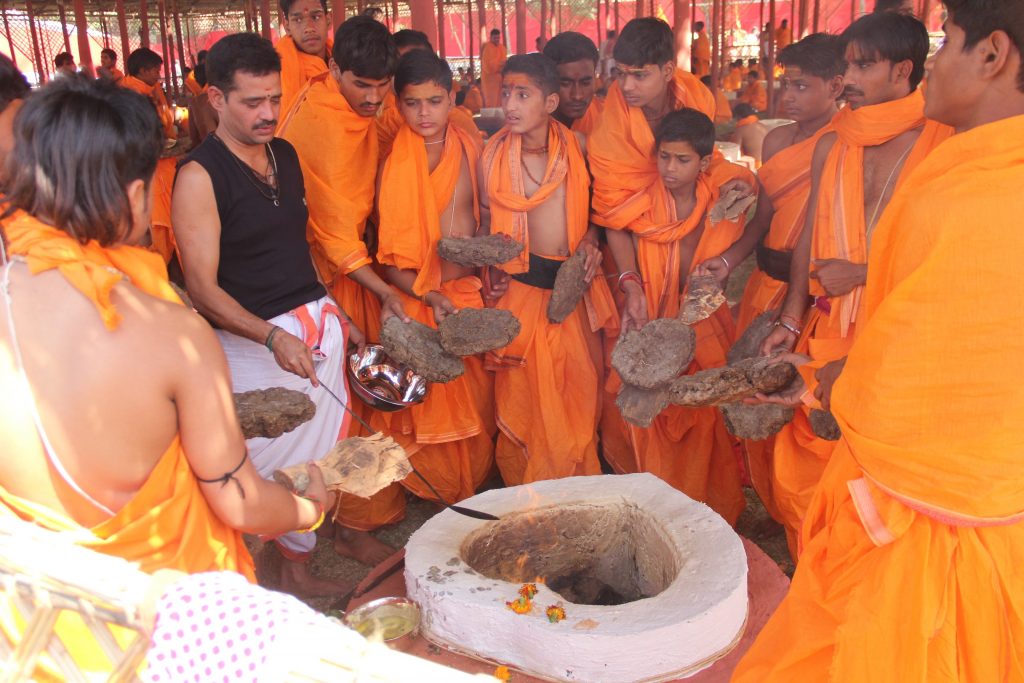 Each of the 108 havan kunds were heart shaped. When asked why, a member of the Samiti responded eloquently, “Hum Hindu jo bhi karte hain dil se karte hain (Whatever we Hindus do, we do it from our hearts)”. 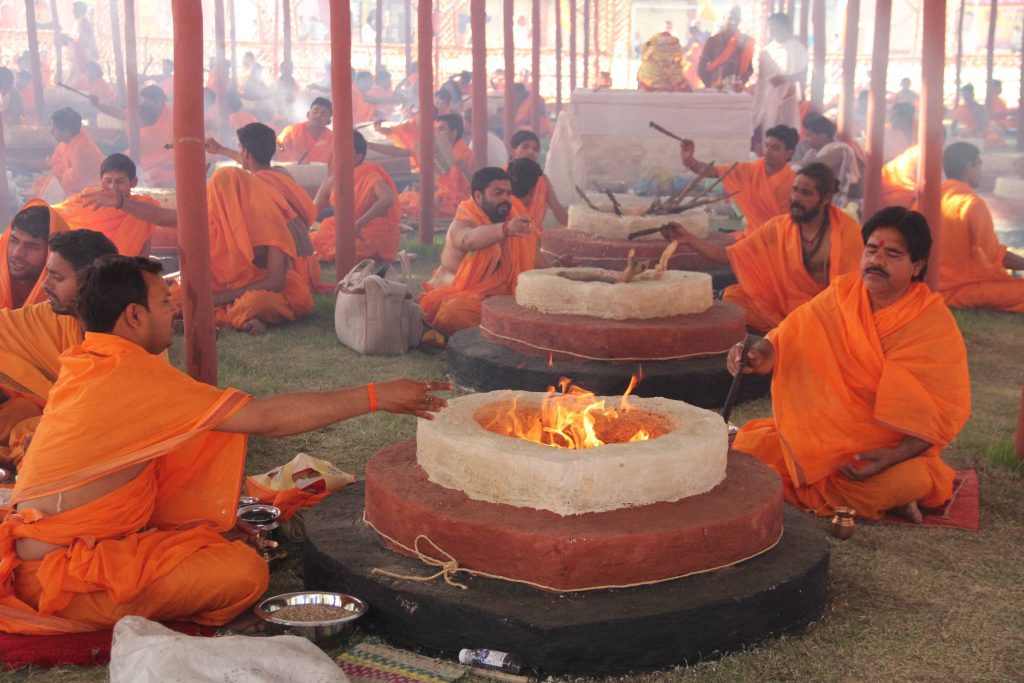 The Samiti declared that their mahayagna will conclude on March 26 with the number of offerings (ahuti) to God touching the figure of 100,000. 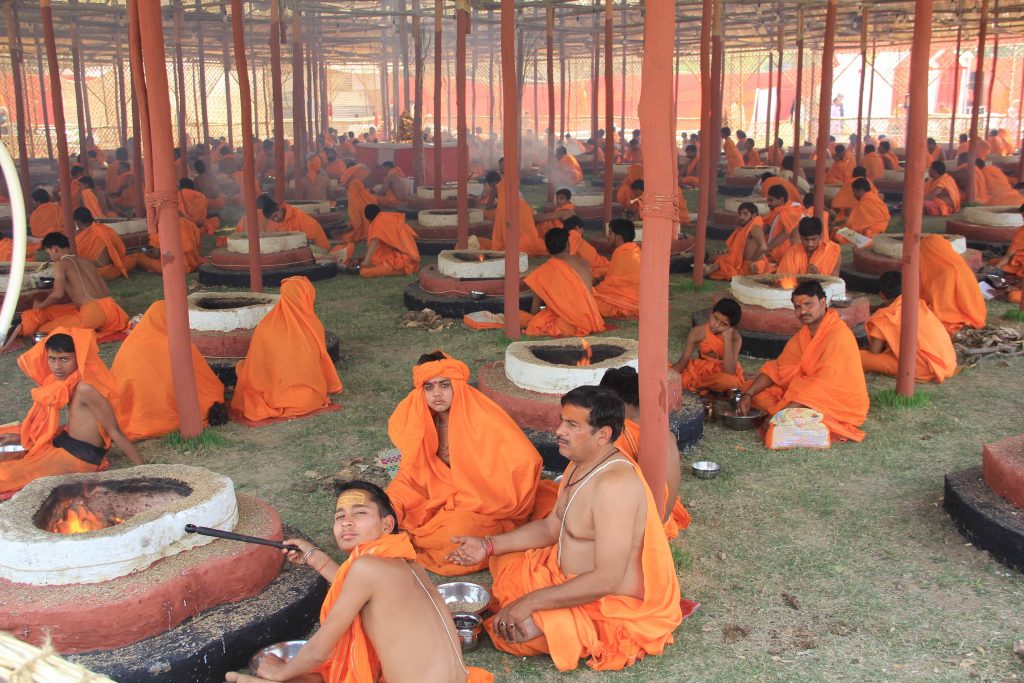 The Samiti’s bizarre efforts drew several visitors during the initial days. But the interest gradually receded and some expressed reservations about the effectiveness of the ceremony in curbing pollution. “These people just want to see their names and pictures in newspapers. And do these absurd things, to attract media attention,” a resident of Meerut said. 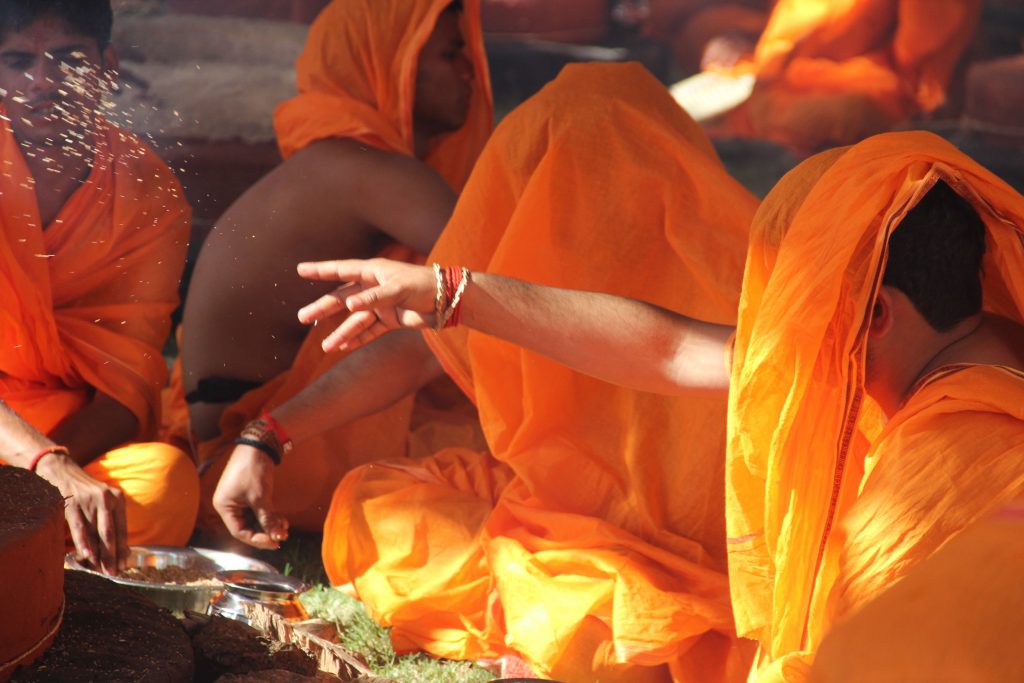 Several hundred kilograms of havan samagri was used as offering. 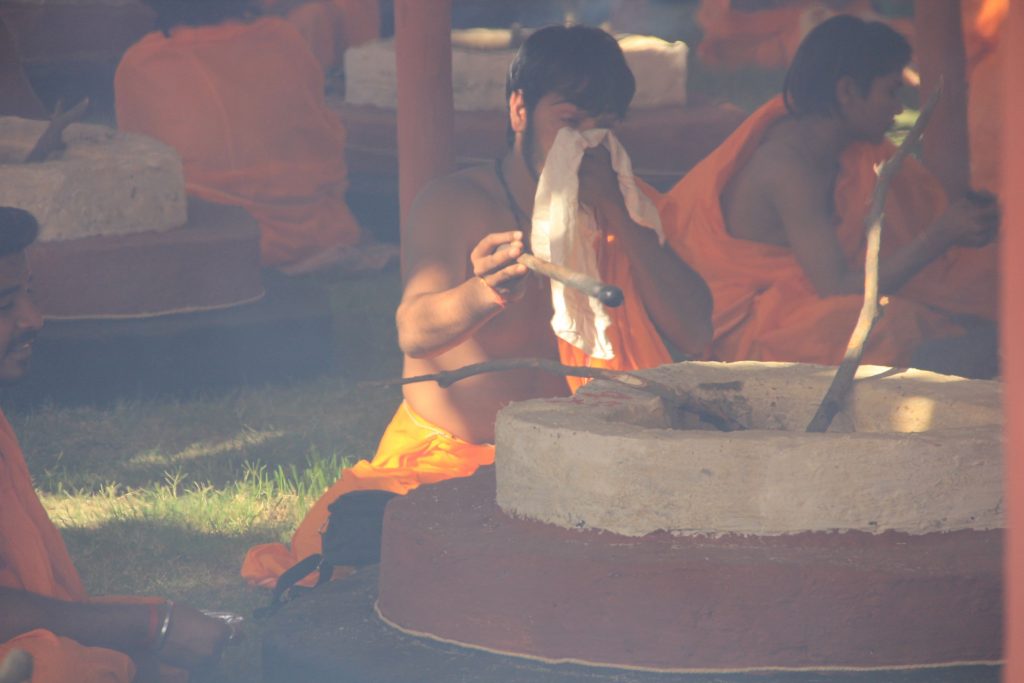 Several young priests complained about itchy eyes and difficulty in breathing inside the venue. 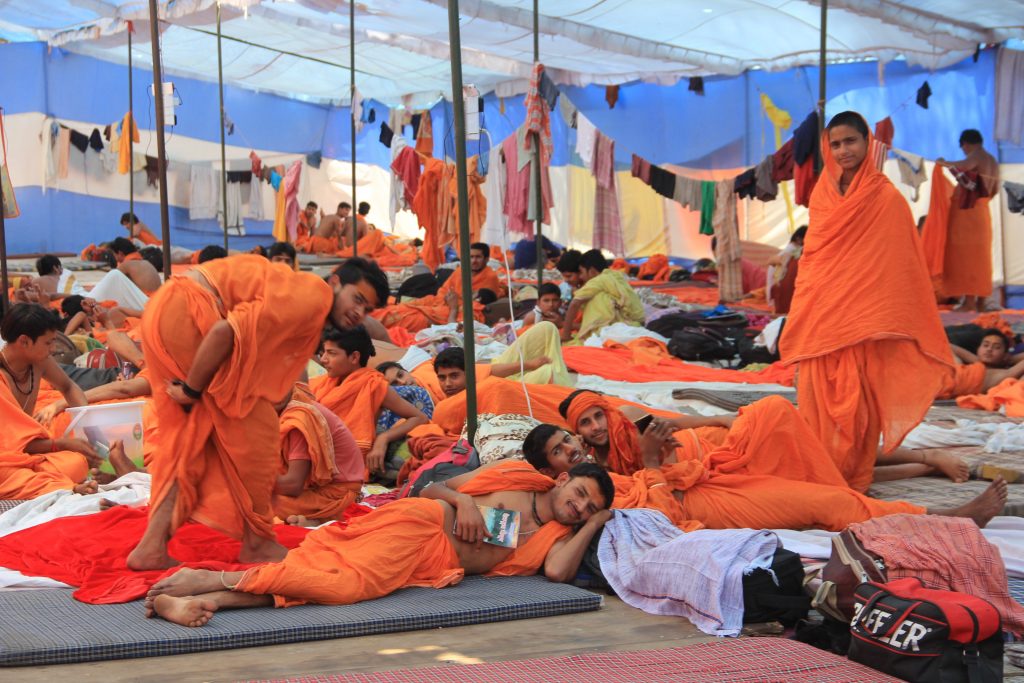 The priests stayed in make shift tents at the venue.

All photos by Munish Kumar.