Exploring the Ethnographic and Ethical Dimensions of Contemporary Bhakti Movements

The discussions at the 'Contemporary Bhakti' symposium organised by the Regional Bhakti Scholars Network reflect the concerns of academicians doing research on contemporary Bhakti communities. 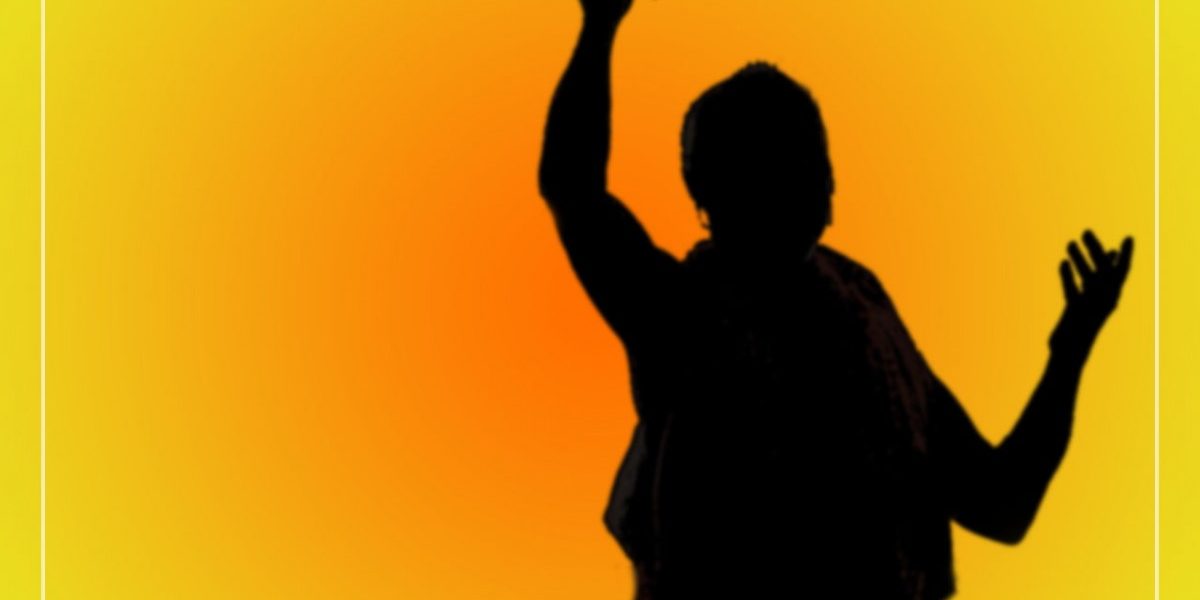 The ‘Contemporary Bhakti’ symposium brought together 16 scholars to share new or ongoing fieldwork contributing to the understanding of living Bhakti and its many expressions. Credit: Keerthivasan Rajamani/Flickr (CC BY-NC-ND 2.0)

For the past five years, scholars affiliated with the Regional Bhakti Scholars Network (RBSN) have convened for an all-day symposium at the Annual Conference on South Asia in Madison, Wisconsin, to present their research and discuss shared problems and findings. Each year, the symposium sets out a broad area of concern for focussed examination and is led by a different team of scholars. Past symposia have explored the history of the Bhakti movement idea, approaches to others within Bhakti traditions, and collaborations in Bhakti studies across disciplines and regions. This year, Hanna Kim of Adelphi University, NY and Richard Davis of Bard College, Annandale-on-Hudson, NY, who organised the RBSN symposium around the topic ‘Contemporary Bhakti Encounters: Devotionalism in Ethnographic and Ethical Perspective’ have put together the deliberation.

The theme was selected because contemporary Bhakti communities are thriving. Despite or due to their visions of how to live in a local arena, they are nevertheless connected to much beyond through media (films, texts, news), aspirational goals (sustainable and simplified living) and dramatic aesthetic experiences (in architecture, emotion, new visual vocabularies and music). 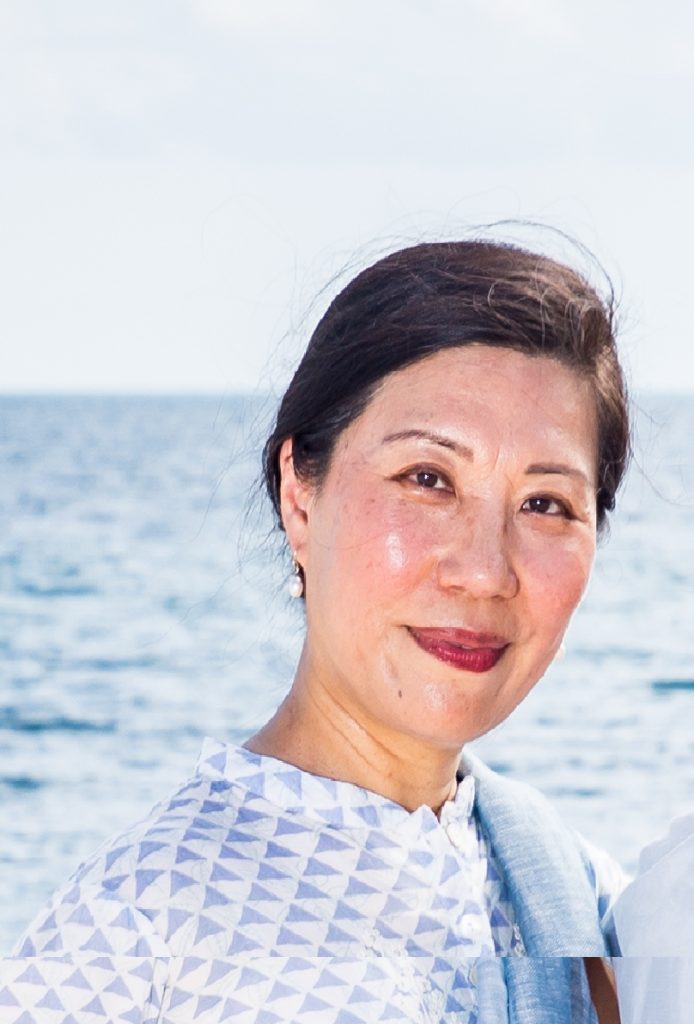 All contemporary Bhakti movements are not alike. However, many Bhakti movements of post-independence India are preoccupied with similar issues and concerns: how to sustain themselves in political, economic and social contexts that differ from those at the time of their emergence; how to harness communication and other technologies to broadcast their teachings and how to address the needs of an India-based following while also supporting or hoping to support a transnational following.

In fact, a crucial aspect of today’s devotional communities’ global success may rest on how it mediates between the followers and the wider public of potential devotees, admirers, media, and even critics, some of whom may be academics.

The discipline of ethnography, resting as it does on engagement with real people, provoked a focus directly on the people who contribute to the variety, range and richness of Bhakti communities today. What can ethnography teach us about Bhakti? Can studies of modern Bhakti communities suggest approaches and raise questions for those who work on the poetry and social history of Bhakti? And what are some of the research problems and ethical questions that scholars face in their study of modern living Bhakti communities?

In addition to ethnography, the symposium addressed the ethical dilemmas and problems that researchers experience when conducting ethnographic studies. This focus on the ethical dimension fostered an extended discussion on the particular kinds of concerns that arise during long-term research on a living devotional community. While no solution was offered, this dimension of the symposium offered a welcome and open arena in which researchers discovered that the sharing of challenging and oft-difficult fieldwork situations fosters a greater appreciation for the art of doing fieldwork and the need to questions one’s owns motivations for advancing a perspective. Bhakti fieldwork, at the minimum, accepts the choreography of ethnographer and interlocutor as an evolving one that does not privilege one over the other.

The ‘Contemporary Bhakti’ symposium brought together 16 scholars to share new or ongoing fieldwork contributing to the understanding of living Bhakti and its many expressions. The range of materials was broad. Some looked at contemporary communities grounded on medieval Bhakti traditions, while others considered Bhakti movements or communities that have formed in modern times, in colonial or independent India.

Several focussed on local groups or devotional saints based in India, such as Janabai in Maharashtra and Indira Devi in Tamil Nadu, but scholars also explored Bhakti groups or movements that have global or transnational reach, such as the International Society for Krishna Consciousness or the BAPS Swaminarayan Sanstha. They pursued questions like: how do modern traditions reconfigure of their remembered history for addressing present concerns; how do today’s Bhakti communities offer strategies for living in a fast-changing India; how do phenomena of mobility and transnational media affect questions of regionalism and vernacularism in contemporary Bhakti; are devotional performative traditions changing in contemporary settings?

Discussions at the symposium

Ethnographers who do fieldwork with living communities face ethical issues that historians or literary scholars dealing with medieval texts may not have to address. At the symposium, there was a wide-ranging conversation about some of these concerns. A roundtable discussion gave graduate students and junior scholars the opportunity to speak, some for the first time, about unanticipated and challenging dimensions of working with followers of devotional communities. Issues that researchers may experience include access to materials and people that are dependent on what a researcher agrees to write or not write; the discovery of materials that could compromise a community’s perception of itself and its traditions; hesitation of researchers to explore topics that may be interpreted by their interlocutors to be sensitive.

The RBSN symposium also provided a welcome forum to examine how living Bhakti communities have formed their own interpretations of academic research. While the “insider” or devotee perspective on devotional communities may not necessarily have been of concern to researchers in the past, it is neither ethically sound nor practically reasonable to conduct ethnographic research without addressing followers’ understanding of their lived realities.

One of the new features of the RBSN symposium this year was a musical performance. The Los Angeles-based musicians Aks & Lakshmi who presented an afternoon concert: ‘Electronic Bhakti Music: Contemporizing North Indian Devotional Poetry.’ This aural interlude provided a wonderful display of how medieval Bhakti poetry from India can be represented in 21st century the US, but without losing its devotional character.

Initiatives behind the institution of RBSN

Jon Keune of Michigan State University, MI and Gil Ben-Herut of the University of South Florida, FL who founded the RBSN in 2014 to address the growth and diversity of current scholarship about devotional traditions in South Asia, outline the initiatives behind the institution of this network. 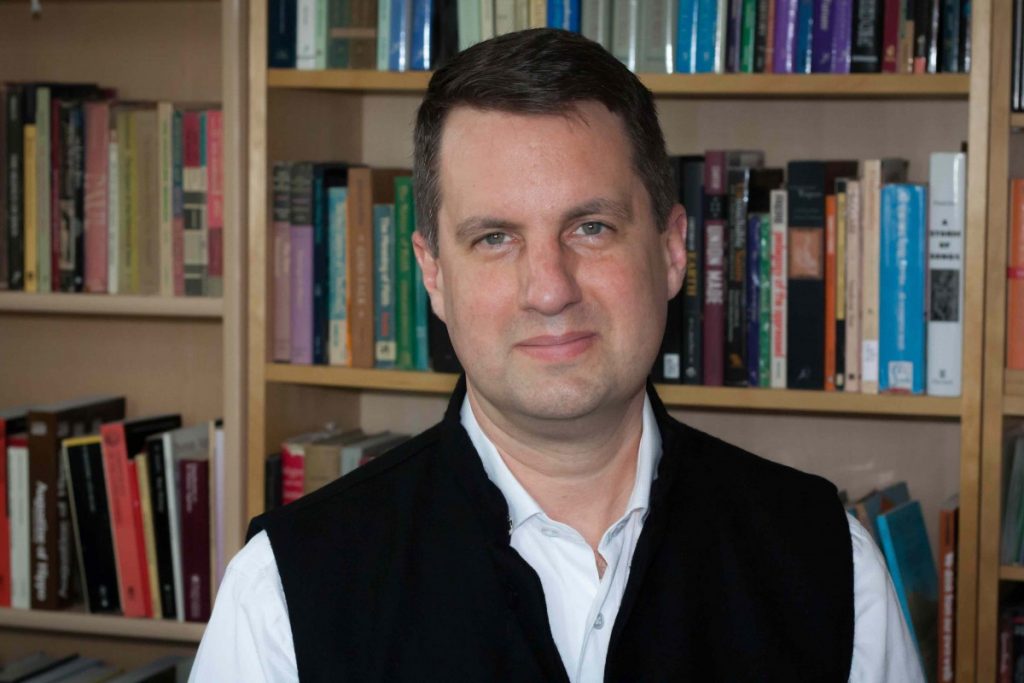 Today, the RBSN community counts over 120 scholars who work on regional bhakti traditions in their broader historical, socio-political, intellectual and literary contexts. The main purpose of the group is to provide a platform in which scholars with particular linguistic skills and knowledge bases share and benefit from each other’s expertise.

The network helps members enhance their own research by allowing them to post questions to the group and explore inter-regional patterns and points of connection. It also helps scholars efficiently locate other specialists who share common interests and questions, around which future conference panels and collaborative projects could be designed. Most broadly, the network aims to foster the study of regional Bhakti traditions as integral components in the history, religion and culture of South Asia. The RBSN network manages an active mailing list and the website RegionalBhakti.org (in preparation). In addition to organising panels, workshops and symposia such as those held annually at Madison, the RBSN group undertakes research projects of different sorts. The presentations and discussions of the 2015 RBSN symposium on Bhakti and others have led to an edited volume titled Regional Communities of Devotion in South Asia: Insiders, Outsiders, and Interlopers, co-edited with Anne Monius (Harvard University), which is forthcoming with Routledge.

Another project in development is the Bhakti Virtual Archive (BHAVA), a freely accessible online platform for exploring scholarship on diverse regional devotional traditions in South Asia. The ultimate goal of the BHAVA project is to have an expertly curated database of research on South Asian devotional traditions that accelerates research and enhances teaching about South Asian history, literature, philosophy, language and culture. BHAVA will provide a way to link region- and language-specific silos of knowledge together, so that people within and outside academia can find connections and deeper understandings of Indian culture and history. The bibliographic holdings of BHAVA will refer mainly to secondary scholarship in Western and Indic languages about Bhakti traditions, as well as to key primary texts, in translation and in original languages.