On Easter, Learning to Stand in the Tragic Gap

We can either let the darkness have its way, or we can choose to stand in the gap, live in the light and lend our voices for truth, justice and freedom. 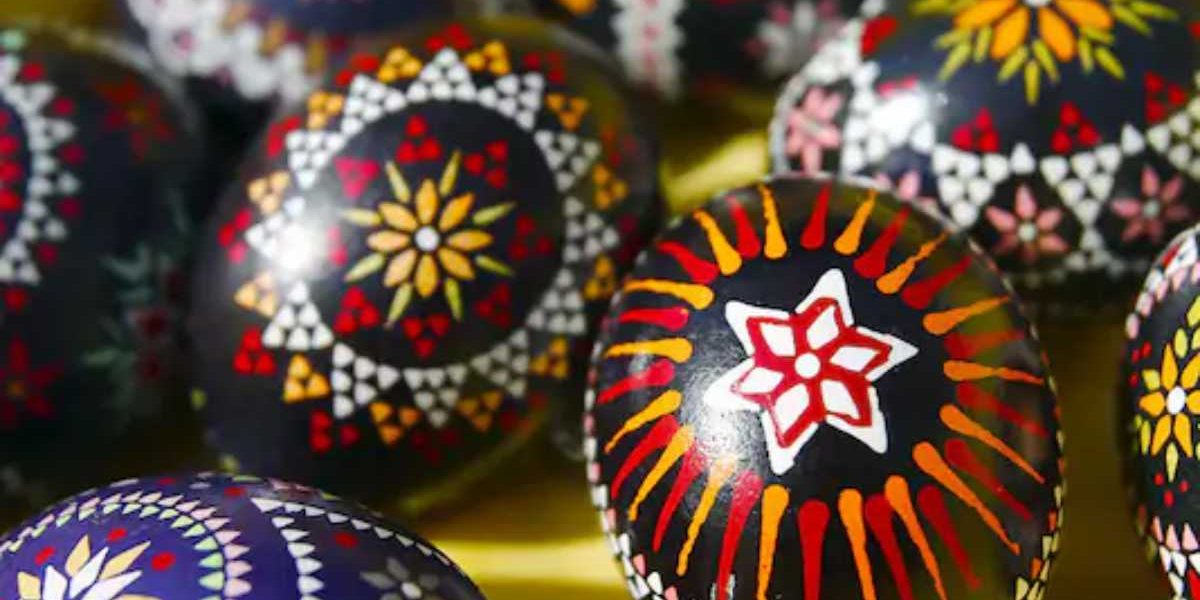 The decade of the 1980s had just begun. I was all of 13, and had just undergone a couple of major surgeries. Suffering from post-surgical anxiety and possibly even borderline depression, I struggled as a young adolescent. (Thankfully, my father was a psychologist and I received the help I needed.)

On Easter morning that year, a neighbourhood friend who had been kind enough to keep me cheerful company during my time of convalescence, barged into my room and announced in a loud, theatrical whisper, “Jesus is coming back!”

I blinked a bit and asked him in all innocence and with complete sincerity, “Is he coming to India too?”

A tad irritated, he replied, “No, man! Coming back in the sky with power and great glory to take over the world and rid it of evildoers! Like an invasion from outer space!”

My friend, like me, was Hindu, not Christian. He was also a fan of both Star Wars and Star Trek. He had recently come across some interesting, illustrated apocalyptic literature, which had convinced him that the end of the world was indeed nigh. Apparently, according to ancient Biblical prophecies, the Second Coming is to be preceded by an increase in wars, famines, diseases, earthquakes and the formation of a one-world government led by the ‘Antichrist’, who would institute a cashless society and persecute all those who believe in God.

The very next year, Orson Welles presented a documentary called The Man Who Saw Tomorrow about a French physician named Nostradamus who ostensibly saw much of this in his visions as well. As a young teenager with four more years of high school still left, I found the thought of the ‘rapture’ quite appealing. Hopefully it would happen soon and I would be saved from having to give my Class 12 Board exams.

For a while I ended up sincerely believing that the end of the world was nigh and that we were on the cusp of the dawning of a golden age wherein the kingdom of God would at last reign on earth and “righteousness cover the earth as waters cover the seas”.

More than 40 years have passed since. Mankind has not “beaten their swords into plowshares” nor “their spears into pruninghooks” (Isaiah 2:4). Nation still lifts up sword against nation, and the blood of the innocents continues to flow.

My relatives occasionally make fun of the apocalyptic obsessions of my teenage years. So do I. Although, in my defence, I just wanted to live in a world without war, hatred and oppression. What was so bad about that? To be honest, I still do.

In my zeal to study prophecy, I got myself a New Testament, which I ended up studying from cover to cover. And though I never did figure out the date of Jesus’ return or the identity of the Antichrist for that matter, I found within the pages of the Gospels a way to be in the world, a way to stand in what the American educator and author Parker Palmer calls ‘the tragic gap’.

The tragic gap, according to Palmer, is the gap between the way we know things can be and the way they actually are. It is not easy to stand in this gap. Palmer says that in the face of overwhelming problems, such as the kind we see all around us today, we can either flip into the realm of corrosive cynicism and stop believing that anything will change and end up living only for ourselves, or we can flip into the world of irrelevant idealism and empty optimism, and ‘float above it all’. The net result is the same, as both the cynics and so-called ‘idealists’ end up doing little good in the world.

Palmer tells us that few choose to stand in the tragic gap, because they know that doing so will break their hearts. But the key, he says, is to let the pain and tragedy break our hearts open and let empathy flow, instead of letting them shatter like exploding grenades, spewing shards of hatred and anger out into the world.

Something like what Jesus did, I suppose. The Bible says “Jesus wept” (John 11:35). It is hard to look at the injustice and pain in the world and not weep.  Those who choose to stand in the tragic gap understand full well that they will not be able to solve the great problems of the world, but they know they have a responsibility to shine a light in a dark world, however small that light may be.

Jesus lived in the tragic gap and died there as well. And to everyone who chooses to live his message of radical compassion, he promises, “If they have persecuted me, they will also persecute you” (John 15:20).

I don’t think it matters if those who practice Jesus’s radical compassion are believers, atheists or agnostics. It’s how you live your life that matters. To those like Umar Khalid, Sudha Bharadwaj, Varavara Rao and Father Stan Swamy who are in jail simply because they have chosen to stand with the poorest of poor, Jesus would say, “Greater love hath no man than this than a man (or woman) lay down his (or her) life for those in need” (John 15:13).

Much as I still sometimes wish benevolent beings would come from the sky and put an end to the evil all around us, it’s not happening. “The kingdom of God is within you,” the Good Book says. We can either let the darkness have its way, or we can choose to stand in the gap, live in the light and lend our voices for truth, justice and freedom.