Winds Blowing Over Gujarat, but Do They Foretell Change?

The BJP camp is nervous and a number of factors seem to be working against it – but will this be enough to tilt the balance? 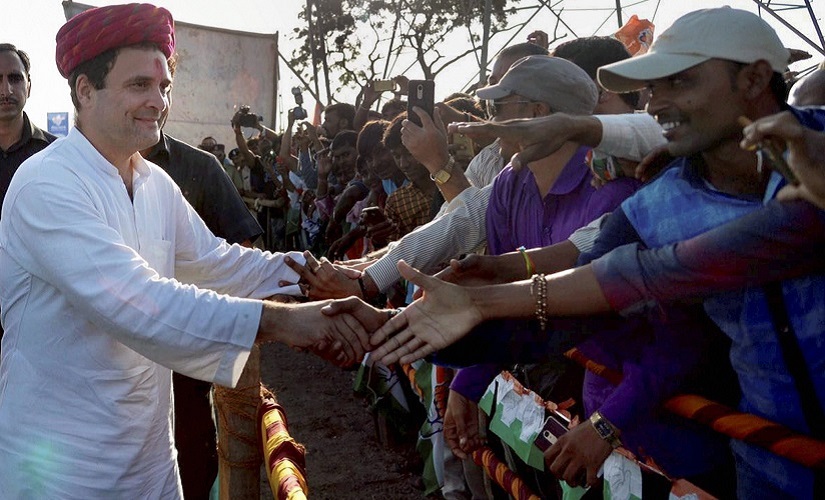 Strong winds are blowing over the political landscape of Gujarat, but one does not know whether these are that of change. Although Narendra Modi cannot afford to lose the forthcoming assembly elections in Gujarat, since this will compromise his position as prime minister (which is a kind of guarantee that he will go all out and ensure that he does not), the fact of the matter is that the BJP is finding the going rather tough.

“The Congress will not defeat the BJP. If per chance BJP loses it will be because the people would have defeated them,” says a senior political analyst in the state. He adds: “Fatigue has set in. BJP has been in power for 22 years. This is working against the party.” But it is a million dollar question whether the voters will kick the BJP out lock stock and barrel. Analysts feel that the disenchantment with the party is strong but perhaps not strong enough for voters to subject it to such a fate.

The status quo however, has been disturbed in Gujarat. The first sign of this came two months ago, in mid-August, when the Congress party was trying to save Ahmed Patel’s Rajya Sabha seat from Gujarat in the face of deserting party men. To keep its flock of MLAs together and ensure that they were not poached, the legislators were kept in safe custody at a resort belonging to Karnataka Congress minister D. K. Shiva Kumar in far off Bengaluru. Immediately tax officials went after the minister, making it obvious to observers why Shiva Kumar was being targeted. Strangely in Gujarat, a sympathy wave could be seen in favour of Ahmed Patel and the Congress: the people felt that the Congress was being unfairly targeted. The Congress never had this sort of sympathy earlier.

Added to this was the angst of the introduction of the Goods and Services Tax (GST) in a society dominated by traders. GST had promised a transparent tax system without any hassle, but instead, the people had to bear with a system that was not only opaque but also came with a lot of paperwork and procedures. What is more, it meant higher costs and resulted in incensing traders who have traditionally formed the backbone of the saffron party. The rigours of the GST affected small traders and consumers badly at a time when they were already broken by demonetisation. 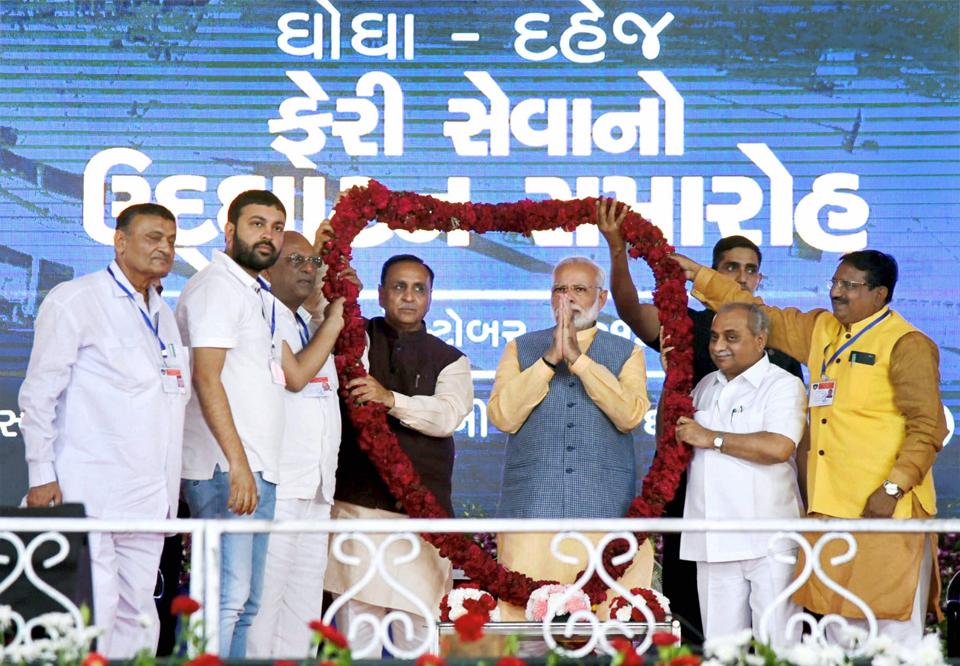 The nervousness in the BJP can be discerned from the prolonged camping of the party president Amit Shah in Gujarat and the frequent trips made by Modi to the state. To refocus on Gujarat, Modi inaugurated the bullet train project from Ahmedabad to Mumbai and the RoRo (roll on roll off) services that reduces the journey time across the Gulf of Khambat on water. He also inaugurated many other small projects seen as wooing the electorate. To appease post seekers and others demanding favours, the posts of chairmen of government boards and companies (that are traditionally filled up at the beginning of a term) have suddenly been filled up just a day before the announcement of the new elections were made by Election Commission. The idea has been to keep dissensions in the party at the bare minimum.

Modi’s discomfiture has emboldened Rahul Gandhi and the latter has started stridently criticising the prime minister and labeled the GST ‘Gabbar Singh Tax’. Gandhi, who for the first time is eliciting a positive response in Gujarat, has declared that the beneficiaries of growth in the state have not been the people of the state, but a few businessmen. In a sense this is the crux of the matter. Liberalisation has led to inequalities in the countryside with an army of have-nots in rural Gujarat. Development has bypassed these have-nots who neither benefitted from jobs nor economic growth. The fact that they largely belong to the Patel community makes it especially notable: because the Patels, who form 18% of Gujarat’s population, have been the backbone of the support base of the saffron party since it came to power in 1995. In fact, it is the en masse shifting of the Patel support base, away from the Congress, that brought the BJP to a prime position in Gujarat in the early 1990s.

With the 24-year-young Hardik Patel articulating the new Patel concern of being bypassed by development, there is a rethink among Patels. But it is premature to predict that they will cast their votes against the BJP. Analysts however aver that there will be a split in Patel votes with part of it going in the kitty of opposition parties. 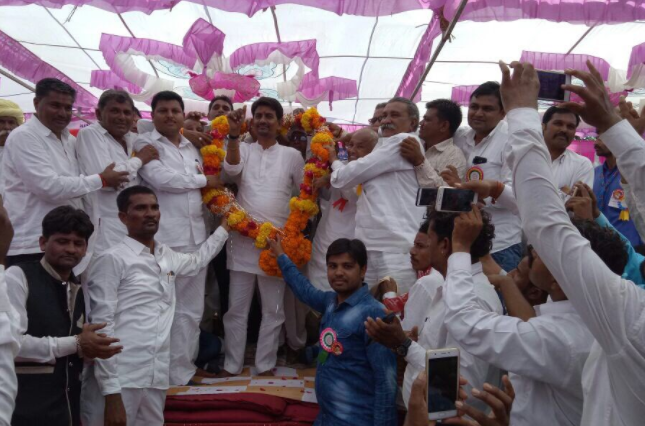 Two other young leaders – Alpesh Thakor and Jignesh Mevani – are playing important roles in the Gujarat polls. Representing the Thakor community amongst OBCs, Thakor has now joined the Congress. This move will bring some votes to the Congress but not enough to tilt the balance. Mevani, a young savvy Dalit face, dreams of a Muslim- Dalit combine. He does not intend to join the Congress but wants to oust BJP from power.

Also read: Vaghela’s Exit From Congress Boosts the BJP in Gujarat but ‘Mission 150’ May Need More

Political analysts point out, those social groups which formed the Kshatriya Harijan Adivasi Muslim, or KHAM, combine, which powered the Congress to power in the early 1980s, are coming together once again. In some sense this has the power to self- destruct, because the Patels moved away to the BJP with vengeance as a reaction to the massing of KHAM in the Congress. Whether, 35 years later, the Patels will react in a similar fashion this time around, remains to be seen. But a lot of water has passed through the Narmada and Sabarmati in the interim and the polity of Gujarat has become decidedly Hinduised. Some analysts say that in Gujarat, a Patel or a Thakor or a Dalit or Brahmin or a Bania, think of themselves as a Hindu first before focusing on their caste/community identity. This is an identity built over the last 25 years, and will work greatly to the advantage of the BJP, even though Congress – avowedly a secular party – is not averse to temple politics in Gujarat.

The Gujarat assembly has 182 seats and the highest tally ever won by a party was 149 by the Congress in 1985 under Madhavsinh Solanki. In the last election, in 2012, the BJP won 116 seats, and at the beginning of the present campaign, BJP president Amit Shah gave a call for 150 seats. That, of course, seems to be an impossible target, unless something drastic happens in the run up to the polls.